Holding filming locations: Where is ITV drama set and where was it made?

The drama will air on ITV, with some fans of the book wondering where the series was filmed. 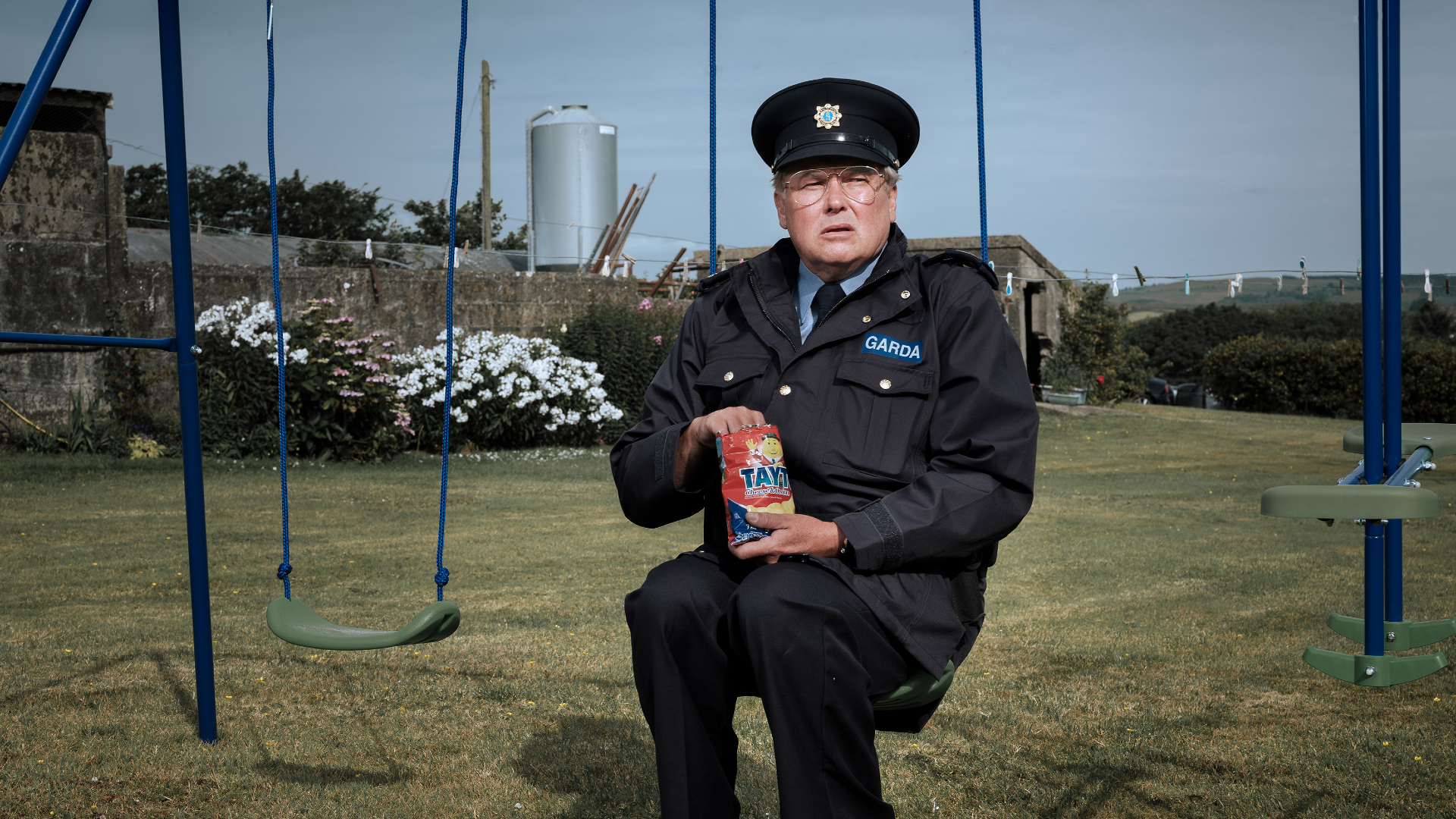 Where is Holding set?

Holding is set in the fictional village of Duneen, West Cork, on the edge of Ireland.

The ITV series is a compelling murder mystery, which centres around the quirky villagers.

The show focuses on the local village bobby, Sergeant PJ Collins, who prefers a quieter life.

His world is turned upside down when he is suddenly put in charge of investigating a murder, which forces him to connect to the community that he usually tries to avoid.

Where was Holding filmed?

Shooting for Holding began in July 2021 and wrapped in October 2021. 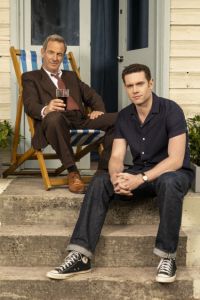 Where is Grantchester filmed? Filming locations and village behind the series 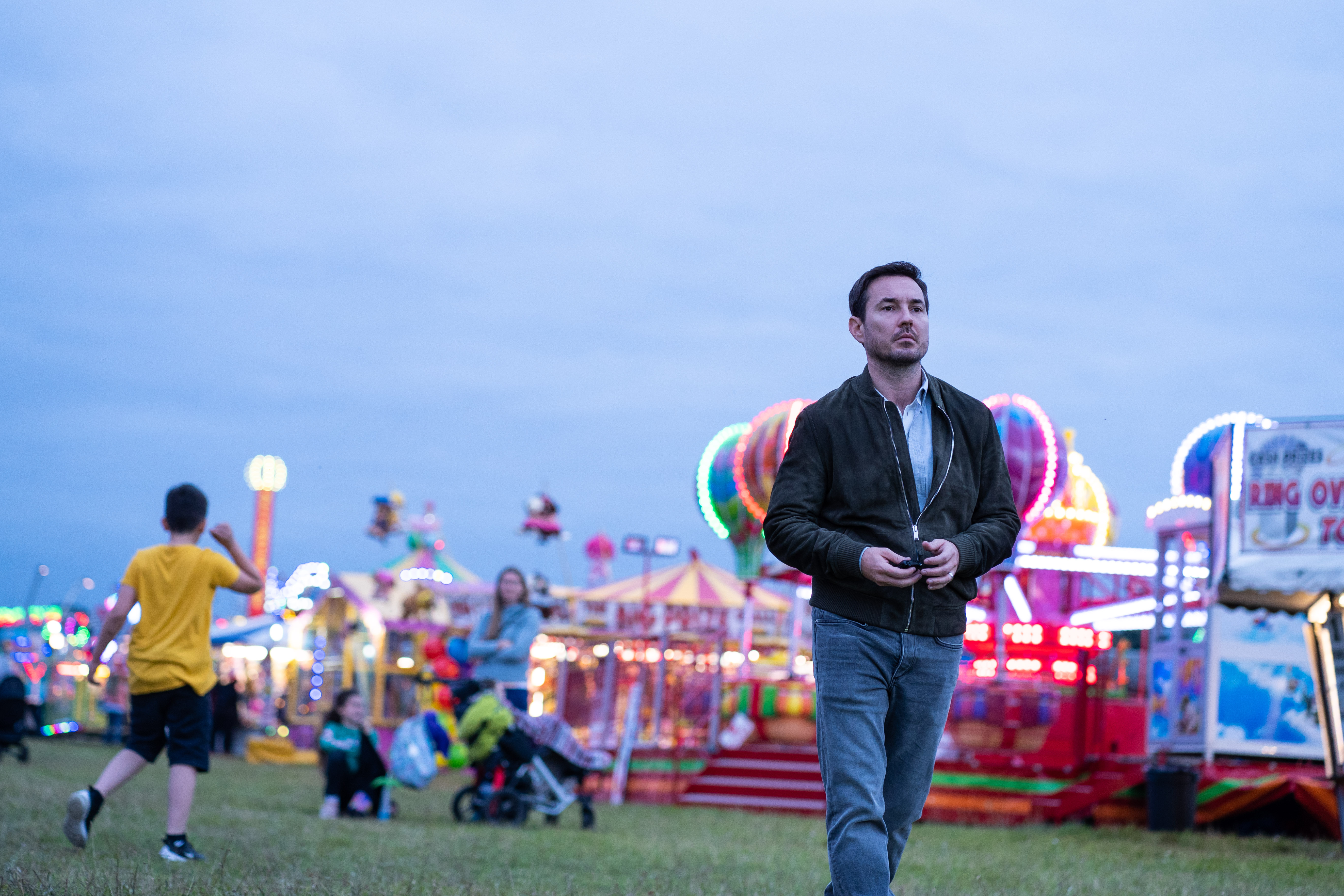 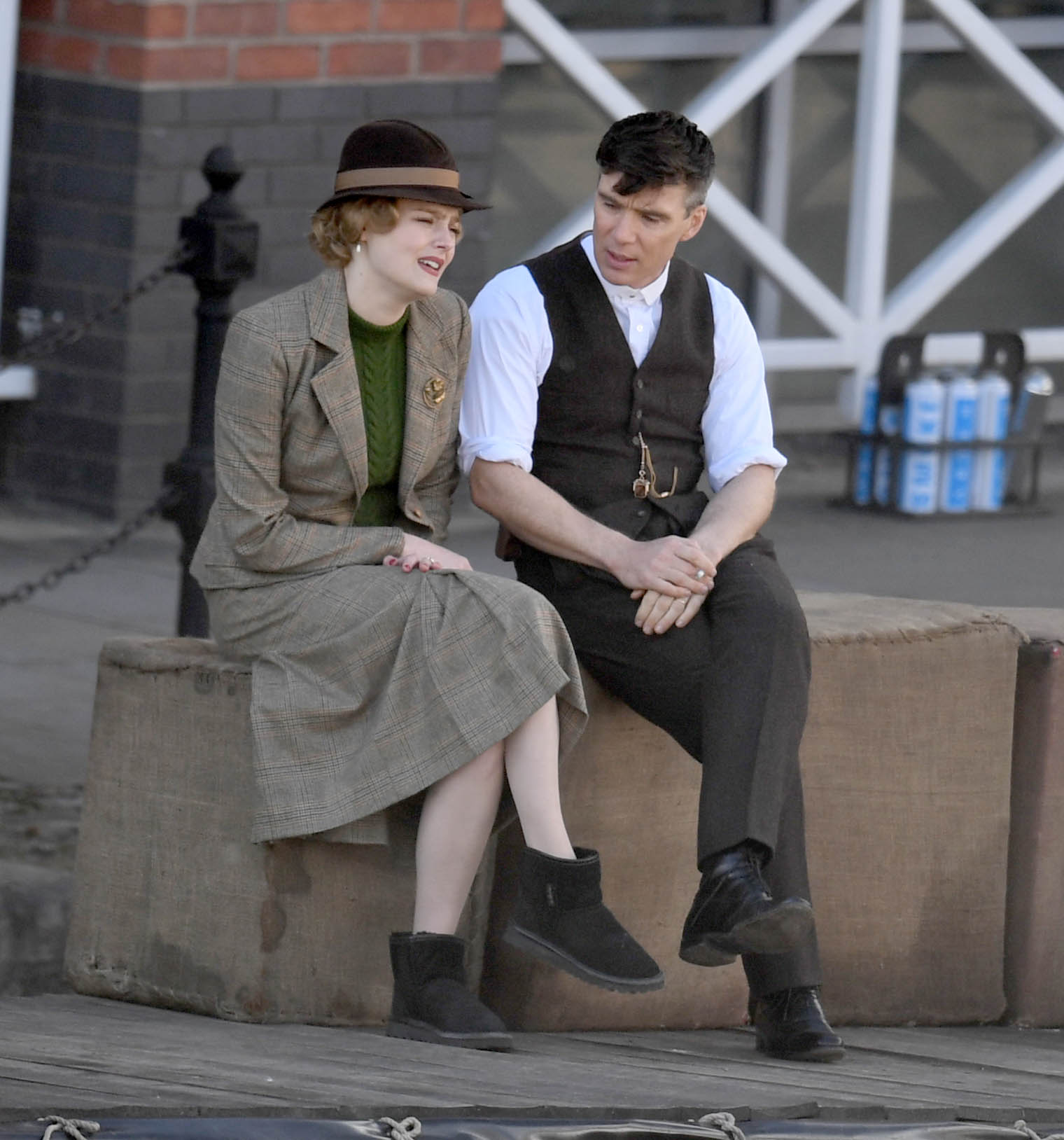 Here's where The Ipcress File was filmed

Cast and crew were spotted in Drimoleague in August 2021.

Locals got to see director Kathy Burke in action, as production took over the small village.

The ITV and Virgin Media were spotted filming in the streets of Drimoleague for their three-day shoot.

“The premises where they are shooting was a pub that closed down a few years ago, it's been opened as art gallery, the Corner Gallery, and the interior is still a pub so it probably works very well for them.”

This quaint village was also used for filming.

It was in this location that the series wrapped filming in October 2021.

Again cast and crew were seen taking over the town and transforming it into the fictional village of Duneen.

Castletownshend was originally developed around a small 17th-century castle built by Richard Townsend, whose descendants still reside there.

When is Holding on ITV?

This four-part drama is an adaptation of Graham Norton’s bestselling novel Holding, which was released back in 2016.

The show is directed by Kathy Burke, written by Dominic Treadwell-Collins and Karen Cogan, and produced by Happy Prince and Port Pictures.

At the moment there is no official air date, but when ITV announce Holding's release, you'll hear it here first.