A young woman visiting Hawaii for her sister’s wedding loses a priceless family heirloom in the ocean in the new Hallmark Channel movie Hidden Gems. The rom-com – which is airing as part of the network’s “Summer Nights” programming event – stars Hunter King as Addie and Beau Mirchoff as her love interest Jack. Eliza Maher plays Addie’s sister Kate, while Hallmark newcomer Isabelle Du plays the bride-to-be’s best friend and maid of honor, Kara.

Du recently chatted with Showbiz Cheat Sheet about shooting Hidden Gems on-location in Hawaii and the skill she had to master before filming the movie. 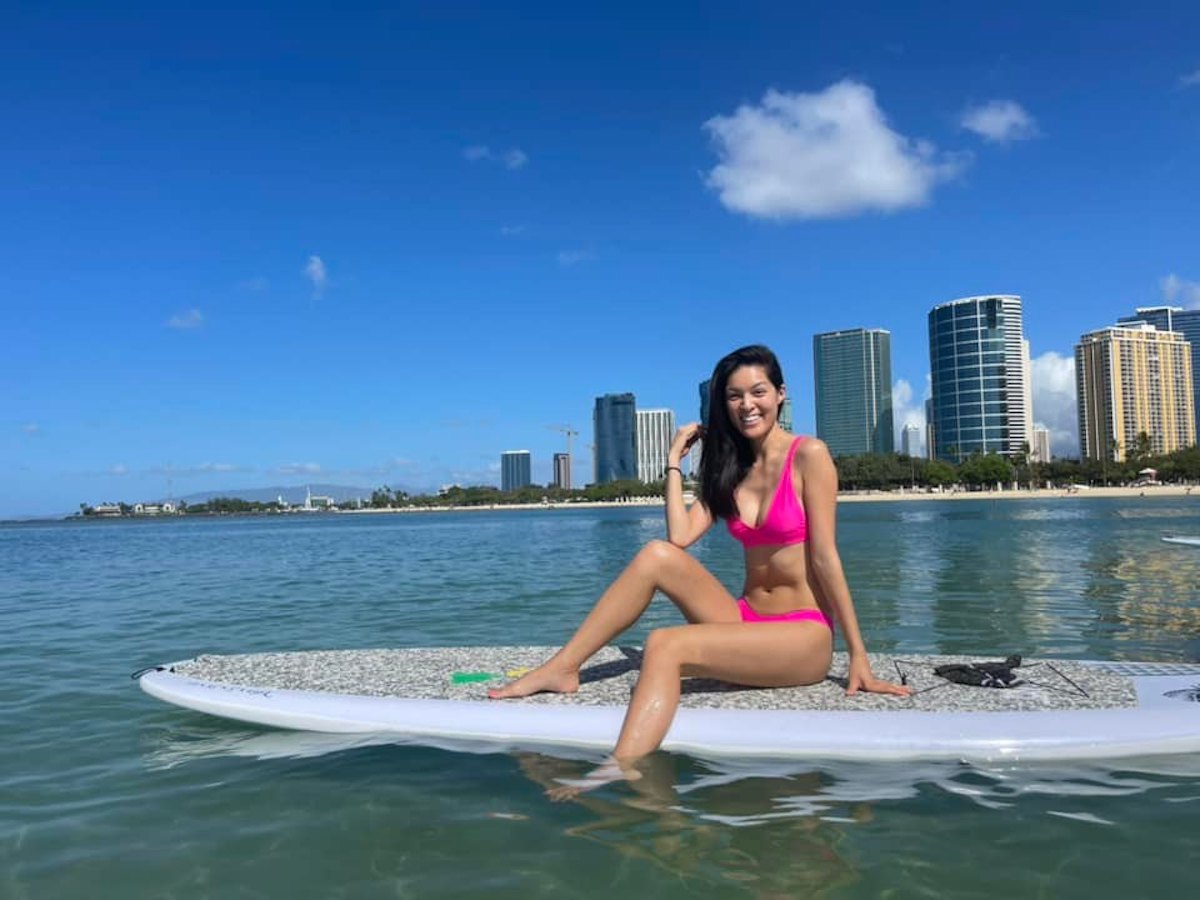 While in Hawaii, Du also got a crash course in a special skill: paddleboard yoga. Though her Hidden Gems character is supposed to be an expert when it comes to the activity, in real life, the actor had never attempted a downward-facing dog while floating on the water.

“As soon as I got to Hawaii, I looked up paddleboard yoga classes ASAP,” she said. “I found this little company called Yoga Floats at the Ala Moana beach.”

“I actually thought I did way better yoga on water than I do on land,” she said laughing.

Du later realized while chatting with her instructor that some of the Yoga Floats teachers had actually been hired to appear in the same scene she was prepping for.

“That was a perfect coincidence,” she said. 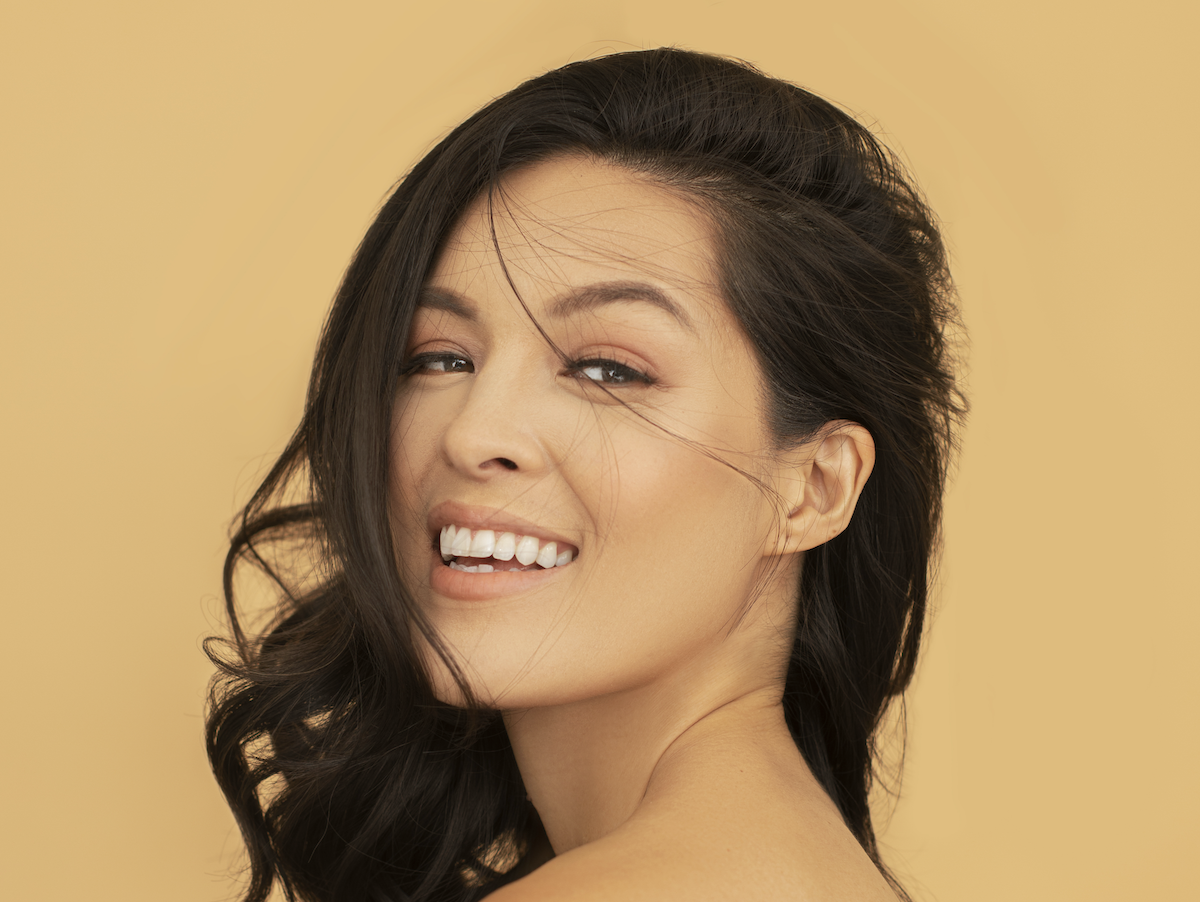 Aside from Hidden Gems, Du also recently appeared in the movie Stalker, which premiered on TV One in May. It will also air on Lifetime sometime this summer. She plays the assistant to a celebrity (Meta Golding) who becomes the target of a stalker.

She also has a role in the highly anticipated Fox series Monarch, which features singer Trace Adkins – with whom she shares a scene – and Thelma and Louise star Susan Sarandon as the heads of a country music dynasty. It premieres in the fall of 2022.

Could more Hallmark movies be in Du’s future as well? She hopes so.

“I’m such a fan of Hallmark movies. They’re just these feel-good movies,” she said. “If I can be a repeat face in the Hallmark world, count me in.”