Get a sneak peek at the Fox, CBS, NBC and ABC shows debuting next season 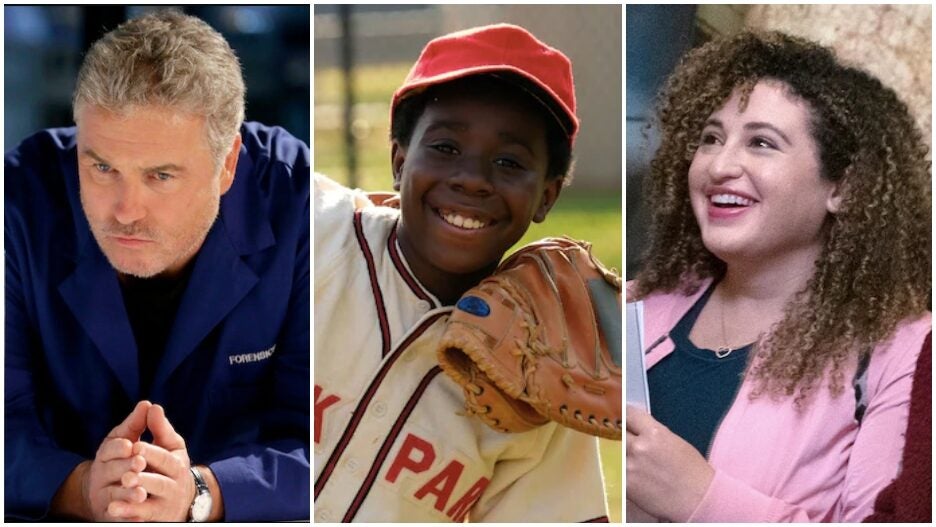