Whether or not you consider this sacrilege, X Factor judge Louis Tomlinson actually had a competitor for his seat on the panel this year.

Probably due all his experience actually being a contestant on the show before hitting it big, the 26-year-old former One Direction member beat out DJ Jonas Blue to the role according to The Sun.

Just imagine if we’d never got to witness that emotional reunion between Louis and Liam Payne last weekend, it doesn’t even bare thinking about! 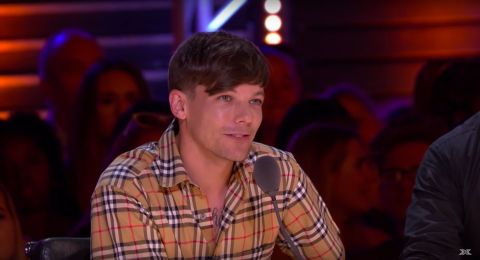 Real name Guy Robin, the DJ revealed this surprising news: “I was asked to audition for the role of judge. I met Simon [Cowell] and was interviewed. I went through the whole process but it didn’t work out because I had too many prior commitments with my DJ-ing.

“All of my DJ shows had been booked about a year in advance and I had to be there for filming days and I couldn’t make it work. It would have been fun.” 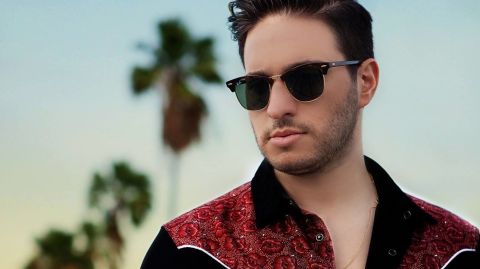 It looks like Simon’s relationship with the DJ didn’t fall apart though, as he’s since got involved with another X Factor act, executive producing Four of Diamonds’ debut album.

“I’ve been working hard with the girls on their album – it’s all separate to what I’m doing now with my record – it’s been a lot of fun,” he said, per Metro. “I think it’s time for a new girl group to come through. It’s been a bit quiet apart from Little Mix, so the time is right.”

So it looks like everything worked out well in the end, even though Louis shared how he found being on the panel quite “overwhelming” at first.