The X Factor now has its final 16 acts, as Louis Tomlinson and Robbie Williams have chosen the acts in their categories that’ll be making it through to Judges’ Houses.

Both judges had gotten through their first taste of the brutal Six Chair Challenge by the end of Saturday (October 6) night’s episode, as they were forced to choose just six acts in their category to take forward to the next stage of the singing contest.

Each category features one ‘Golden X’ act who is granted a safe seat and a guaranteed place at Judges’ Houses, with Louis choosing 21-year-old Irish singer Brendan Murray and Robbie picking new duo A Star as his.

After that there was plenty of chair swapping and of course the now-obligatory sing-off, but both judges managed to make their decisions in the end.

And, considering Simon Cowell and Ayda Field chose their own final six Girls and Overs respectively during last week’s Six Chair Challenge, this means that all the acts who’ll be singing again have officially been confirmed – so here’s who you’ll be seeing again in the next round. 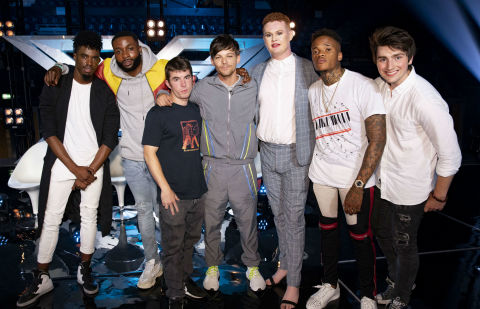 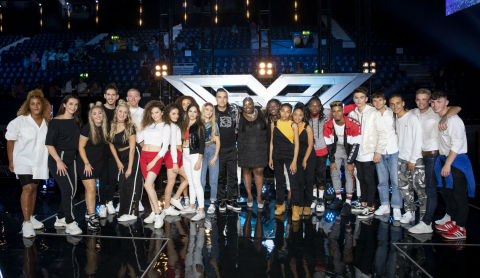 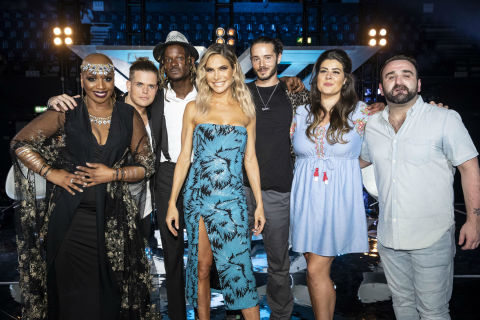 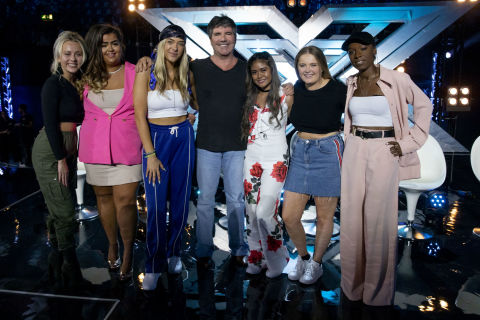 All the chosen singers will now head to Judges’ Houses, where their mentor will whittle down their acts from six down to just three ahead of the live shows.