HEATH Ledger's daughter Matilda 'wants to go to Australia to meet his family' – 14 years after his death.

The 16-year-old child of the star and actress Michelle Williams is currently living in New York. 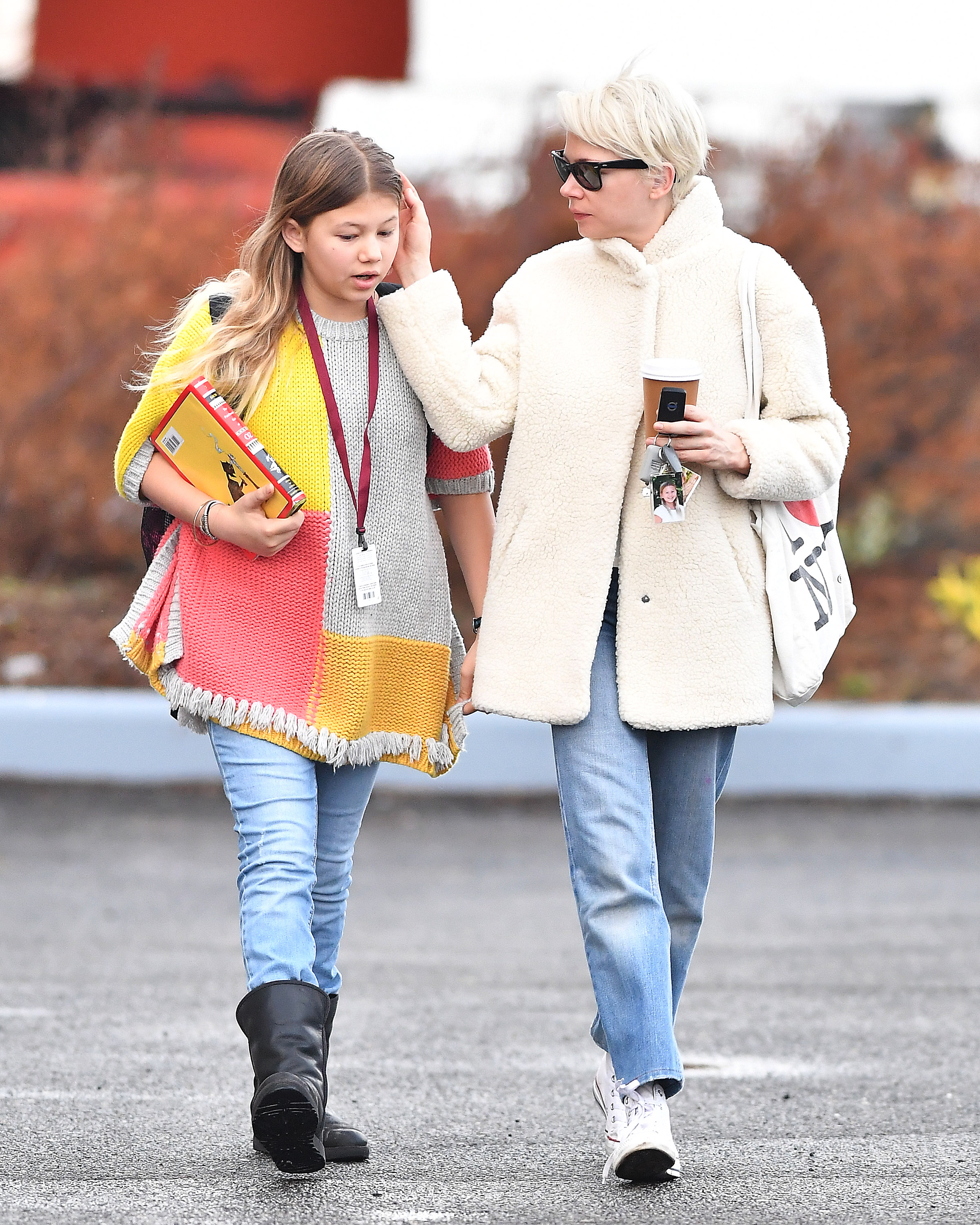 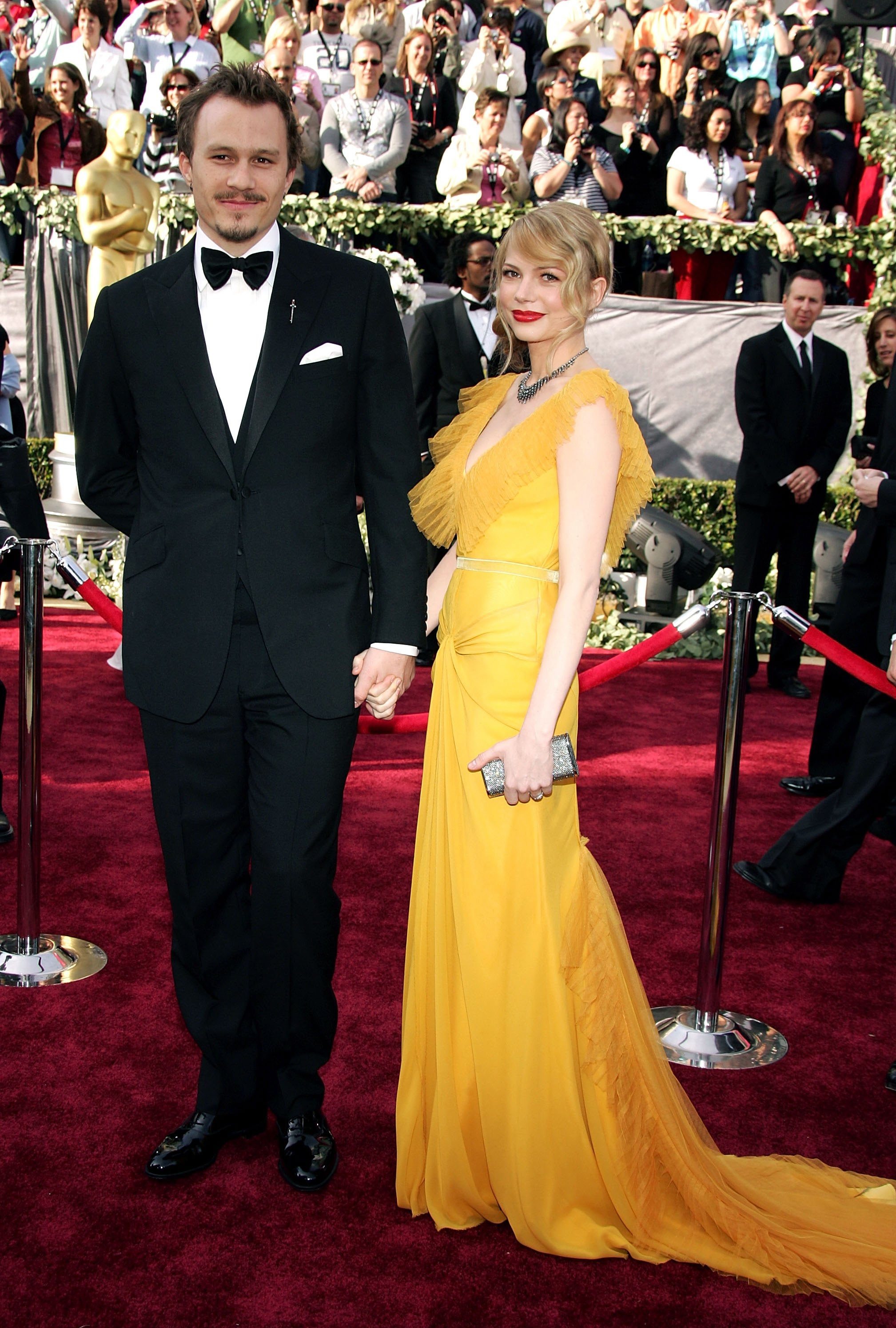 She has made a life there with her mother, 41, stepdad Thomas Kail and one-year-year sibling.

Now the teen wants to travel to Perth to spend time with her father's side of the family, according to Women's Day.

A source told the publication: "Michelle is extremely protective of Matilda and has tried so hard to shelter her from public life, but she has accepted Matilda's wishes.

"She knows how Heath died, and how much he loved her. Not to mention how much his family loves her and that she always has a home with them."

Michelle and Austrailian born Heath were in a relationship from 2004, before splitting in 2007. Michelle gave birth to Matilda Rose in 2005.

Aged 28, Heath accidentally overdosed on prescription drugs on January 22, 2008, during the editing of The Dark Knight, and midway through shooting his final movie, The Imaginarium Of Doctor Parnassus. 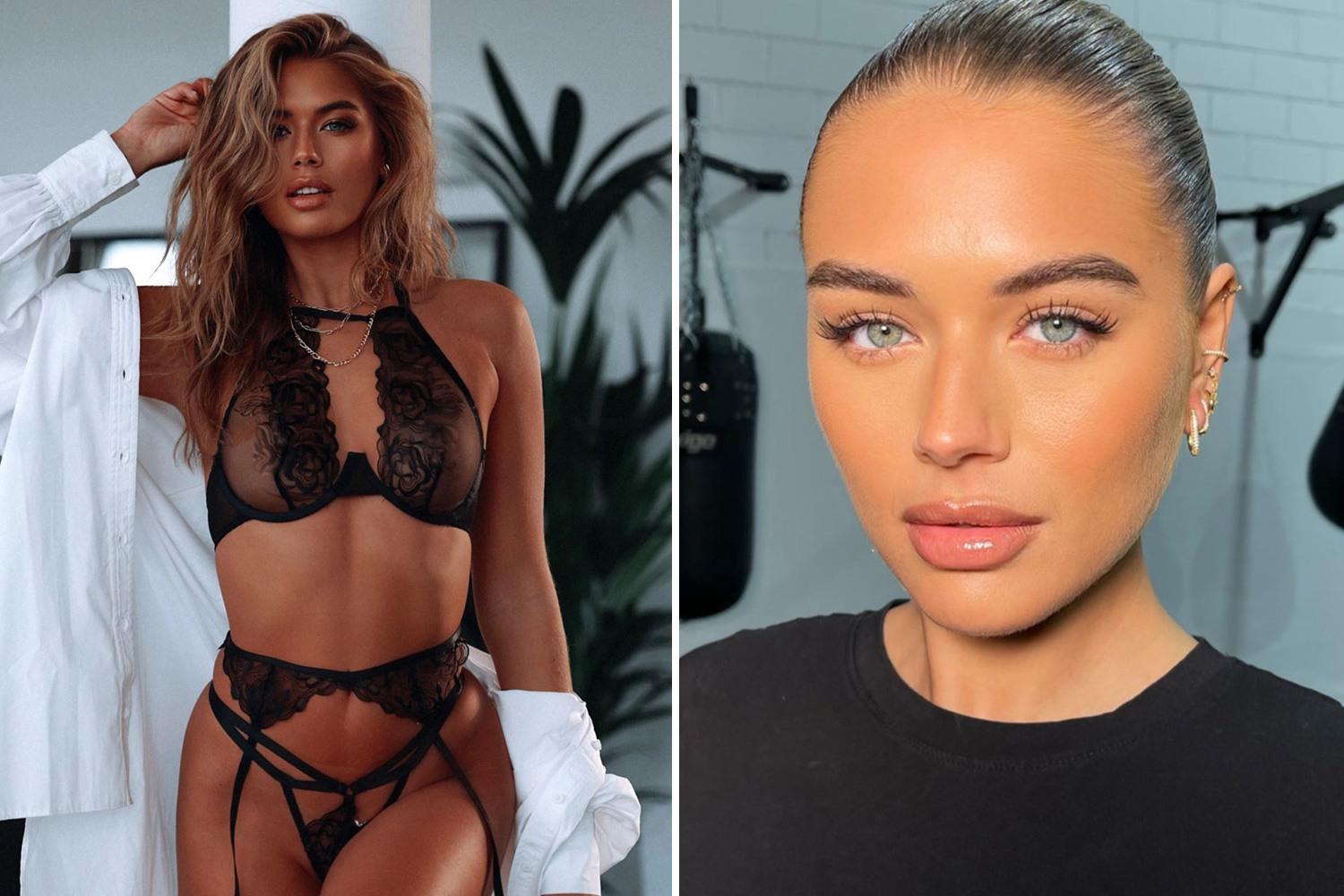 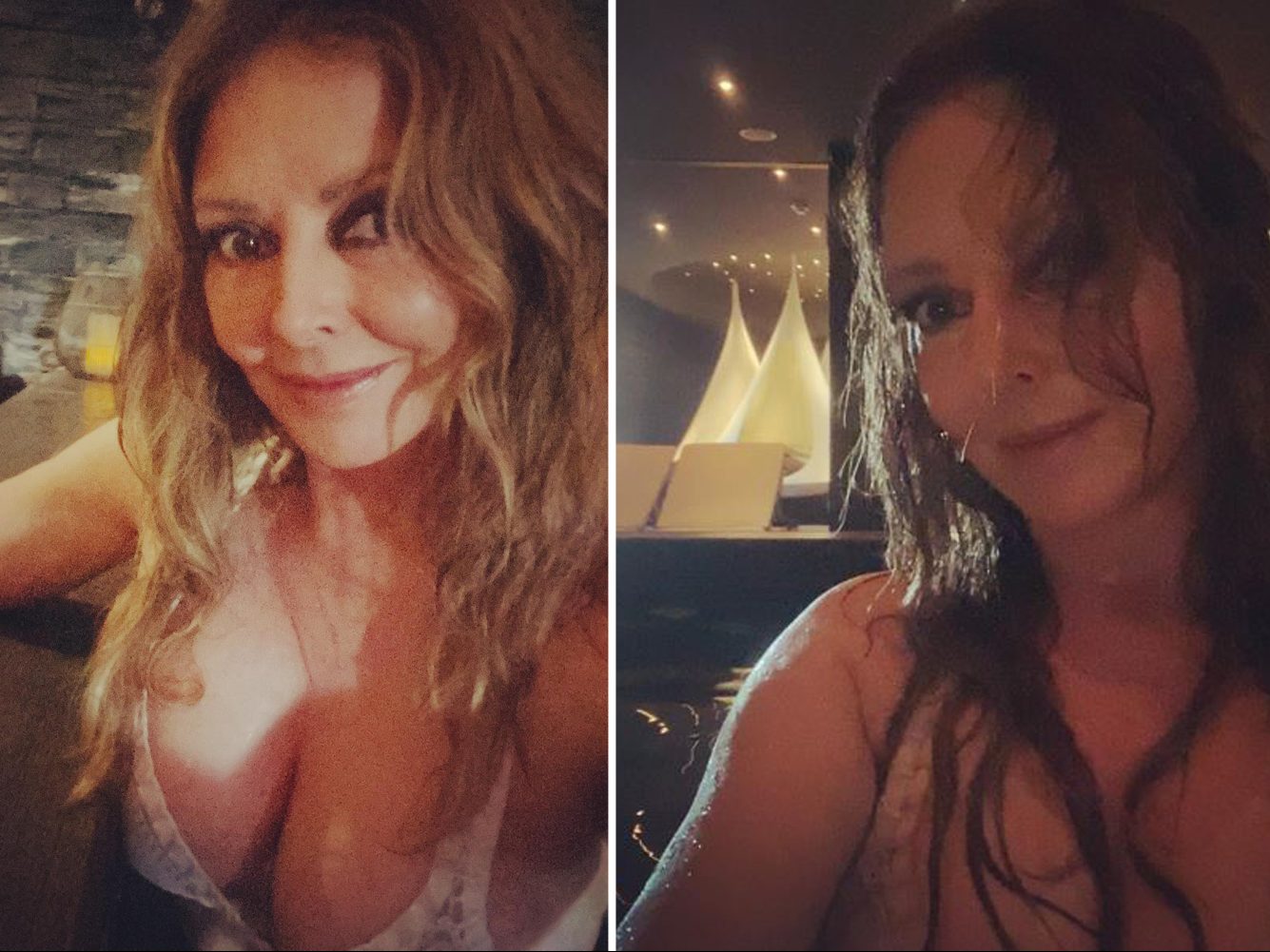 He was found dead in bed in his Manhattan flat by his housekeeper and masseuse.

Since then Michelle has raised Matilda out of the limelight.

Heath's father Kim once revealed Matilda was very much like her dad.

Kim told The Project: "She's got an enormous number of his mannerisms. She's very inquisitive, she's got his energy, because Heath never slept from when he was two and Matilda's like that.

"I mean, she's just got this ball of energy and she radiates this little aura. Heath was kind of like that. So it's fabulous really." 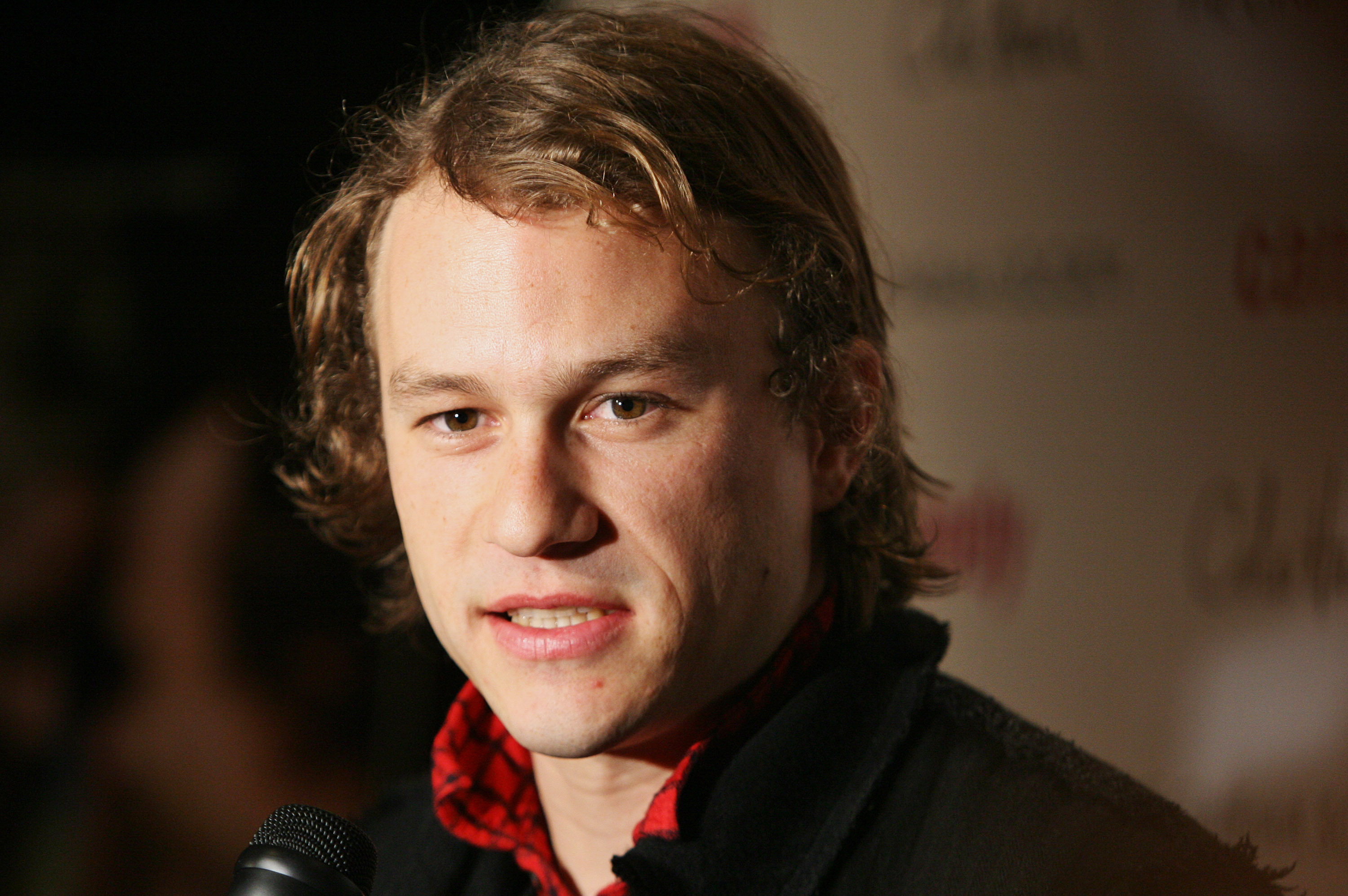 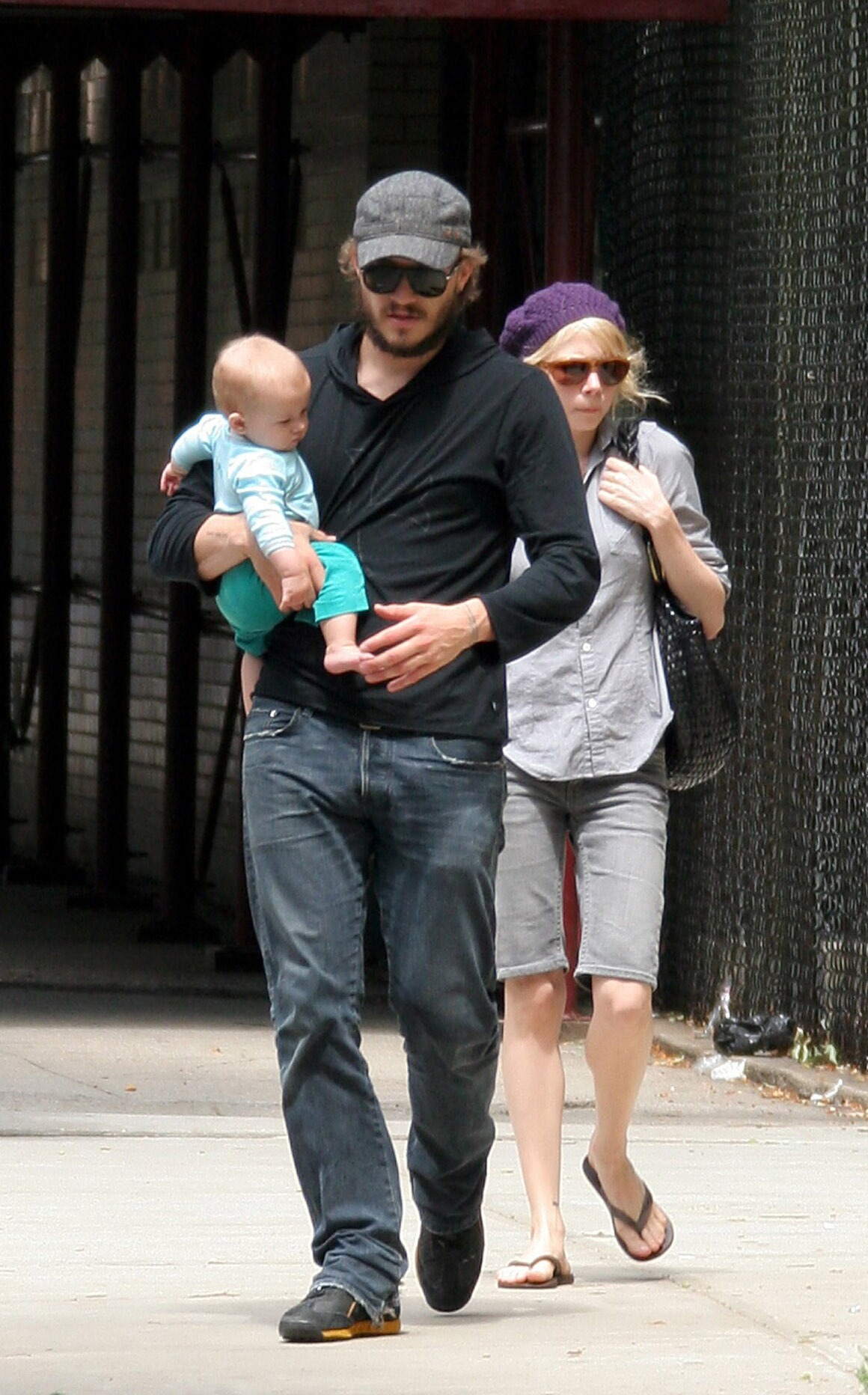