Kelly Neelan (Millie Gibson) struggled to come to terms with the thought of a life behind bars, and in upsetting Coronation Street scenes, she attempted to take her own life.

The teen was stunned during Friday’s (September 10) outing of the ITV soap, when, after a tense trial, the jury found her guilty of Seb Franklin’s (Harry Visinoni) murder.

Imran Habeeb (Charlie de Melo) felt as though he’d let Kelly down, and following an argument with Toyah Battersby (Georgia Taylor), he headed off with ex-wife Sabeen (Zora Bishop).

Toyah, meanwhile, drowned her sorrows with sister Leanne (Jane Danson), as she struggled to come to terms with the injustice of it all.

There was more tragedy to come, however, as Toyah received a phone call from the hospital, informing her that Kelly had attempted to take her own life.

The young girl’s fate was unknown as the episodes in question concluded, but a new clip from the first of Monday’s (September 13) instalments reveals that Kelly is ‘stable’. 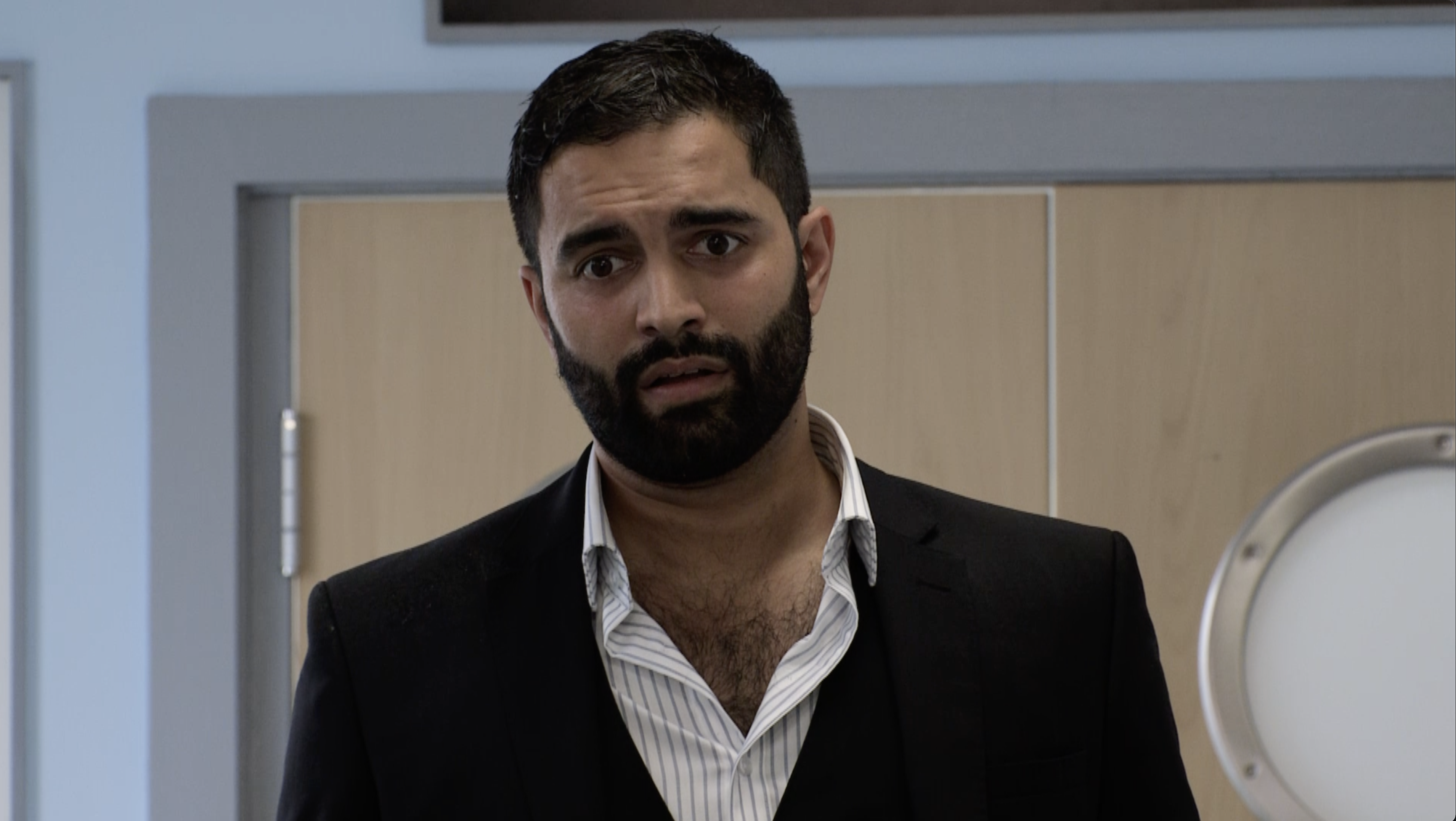 Imran, having received word of what happened, comes rushing into the hospital, full of apologies for an emotional Toyah.

She informs Imran that Kelly is sleeping, before quizzing him about his whereabouts, and why she was unable to get a hold of him.

Imran, looking incredibly guilty, claims he got drunk and fell asleep at the office.

‘We needed you!’, adds Toyah, which evidently makes Imran feel even worse.

Will Kelly be okay? What’s more, will Toyah discover where Imran really stayed on the night in question?