The script is billed as a neo-noir about a bank robbery gone wrong. 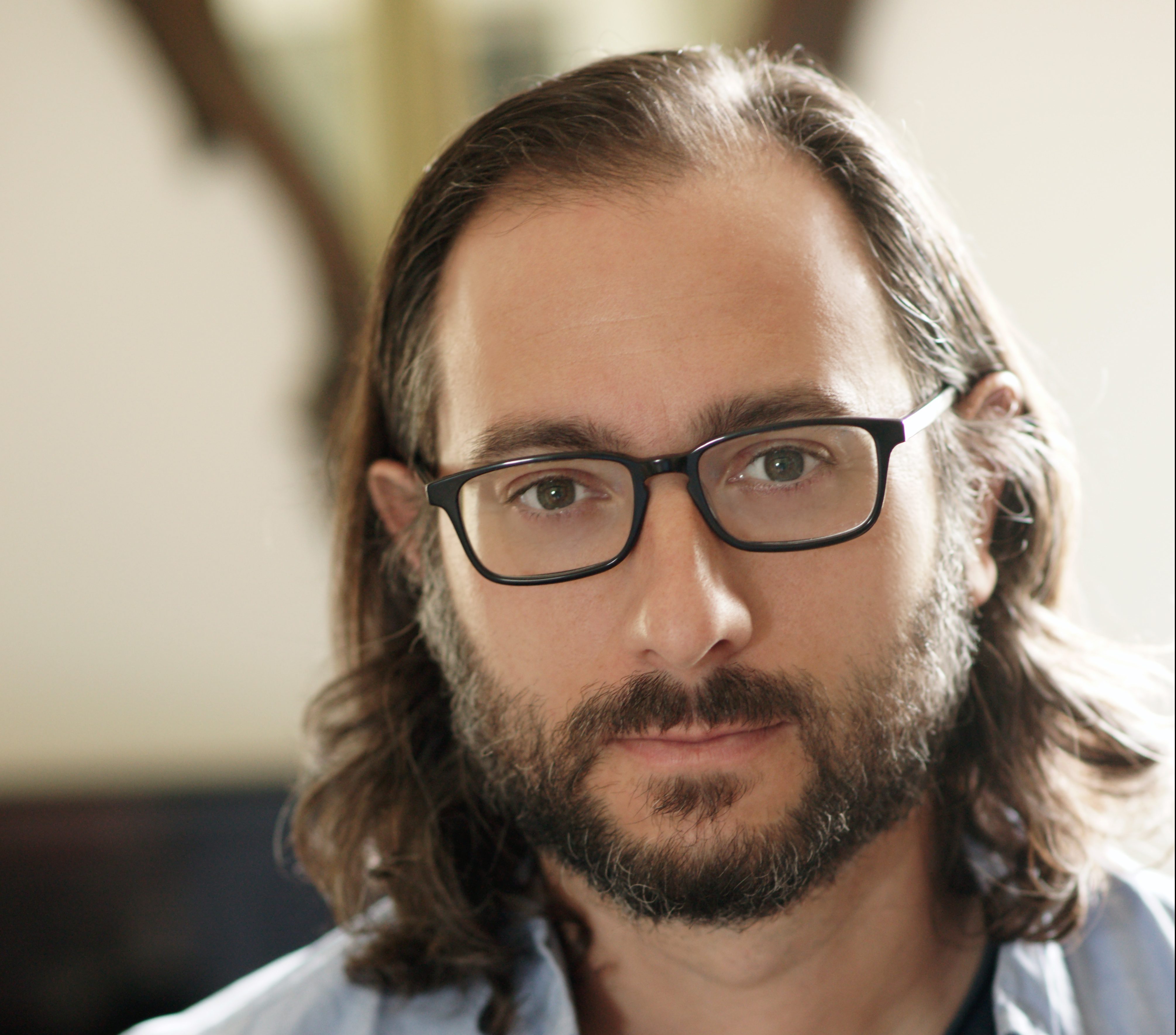 Simon is currently writing Frost & Fire based on the Ray Bradbury short story of the same name, for Thunder Road Pictures. His original spec script Breathe is also set up at Thunder Road, and has Stefon Bristol (See You Yesterday) attached to direct, and was featured on the 2019 Black List.

Some of the more exclusive HBO Max movies to debut strictly on the streaming service since its launch include Steven Soderbergh’s crime pic No Sudden Move and Doug Liman’s Anne Hathaway-Chiwetel Ejiofor caper Locked Down.