Has Winter from Dolphin Tale died?

DOLPHIN Tale melted the hearts of filmgoers when it was released back in 2011.

But fans have been left concerned that the star of the movie, Winter, has passed away. 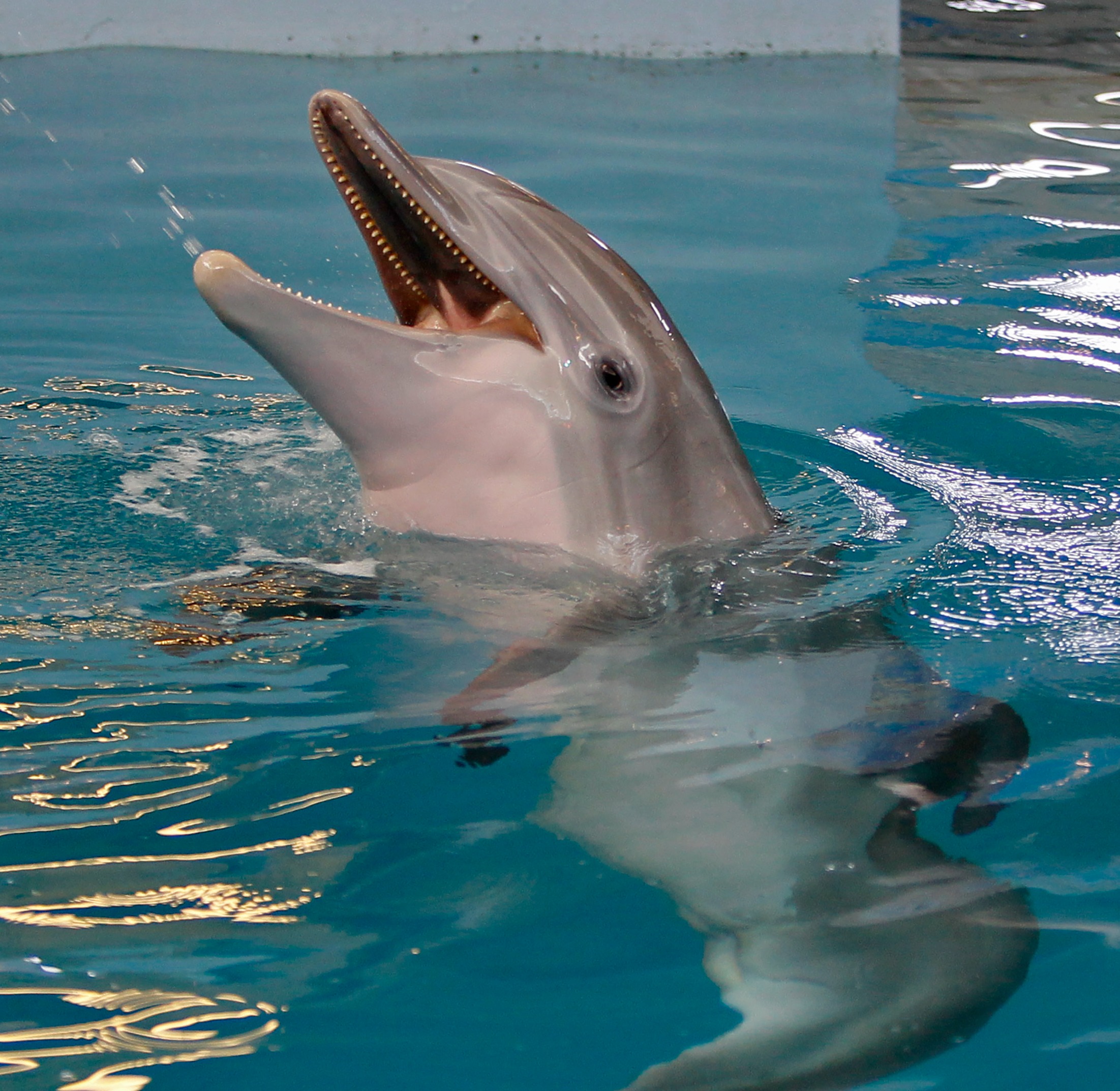 Has Winter from Dolphin Tale died?

On November 12, 2021 it was sadly revealed that Winter had died after she suffered suspected heart failure.

In a statement vet Shelly Marquardt said: “While we are heartbroken by Winter’s death, we are comforted knowing that our team did everything possible to give her the best chance at survival."

Dr Marquardt said the aquarium worked with specialists and marine mammal experts from around the country.

“Many are inspired by her resiliency and this amazing response reminds us of how deeply she has affected millions, including so many on their own health journey,” the statement said.

But Winter, who was as in critical condition and declining, died while being held by caregivers.

Winter was treated by a team of 15 vets and technicians and at this stage it's believed the cause of death was heart failure, TMZ reports.

How did Winter lose her tail?

She lost her tail when she was just two months old and was cared for at The Clearwater Marine Aquarium in Florida for her entire life.

Winter's tail became entangled in a crab trap near Cape Canaveral, which forced its amputation. 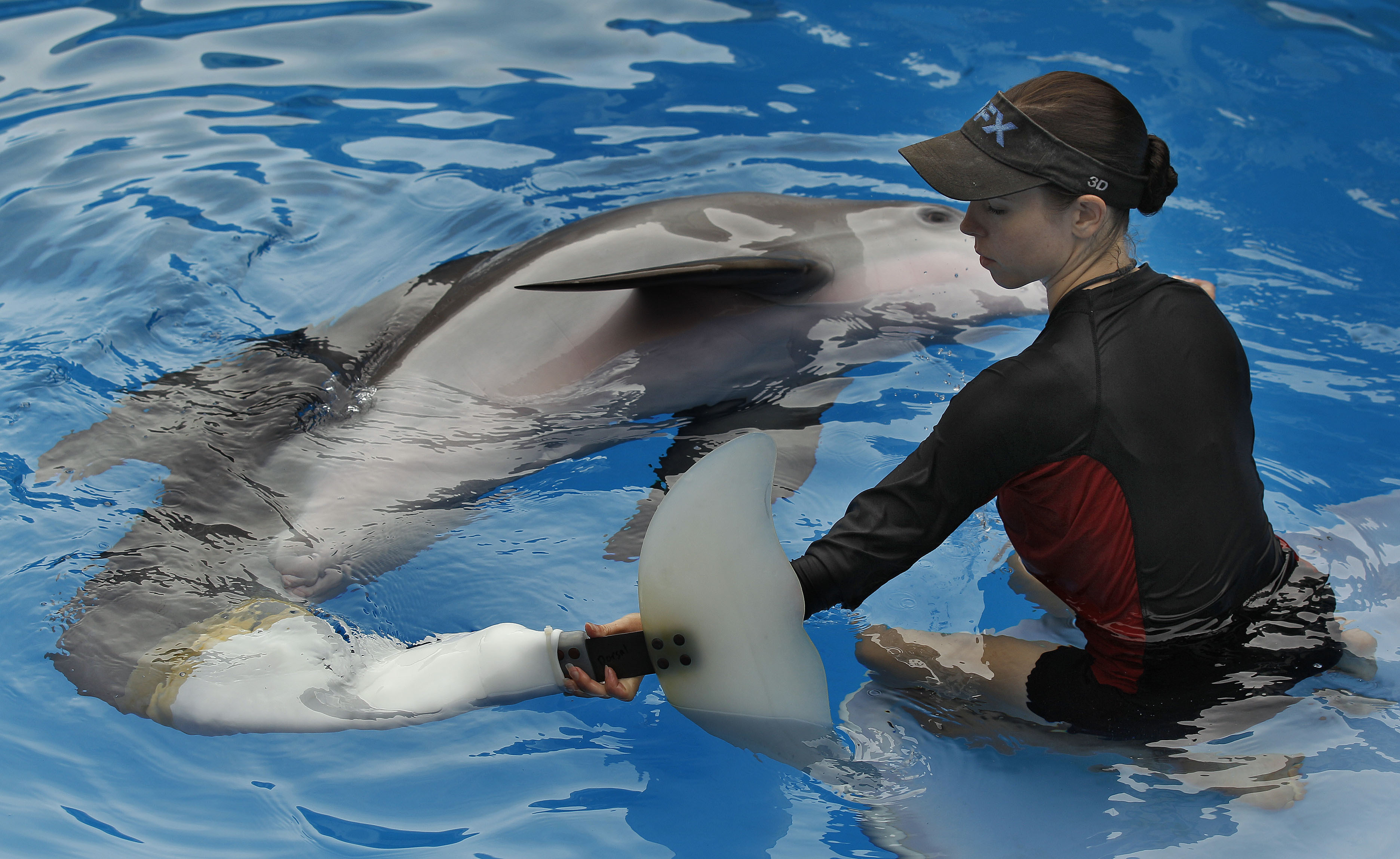 Dolphin Tale was released in 2011 and chronicled Winter’s recovery and the unprecedented, lengthy effort to fit her with a prosthetic tail.

The sequel Dolphin Tale 2 was released three years later starring Winter and Hope, another rescued dolphin cared for by the Clearwater aquarium.

Bottlenose dolphins can live up to 60 years and are considered one of the most intelligent of all animal species.

Winter and Hope became the most famous residents of the Clearwater aquarium, which also operates sea turtle and manatee rescue programs.