Strictly winner Harry teased Tom for missing out on the second live show and joked that it's all a ploy to get out of dancing in front of the cameras. 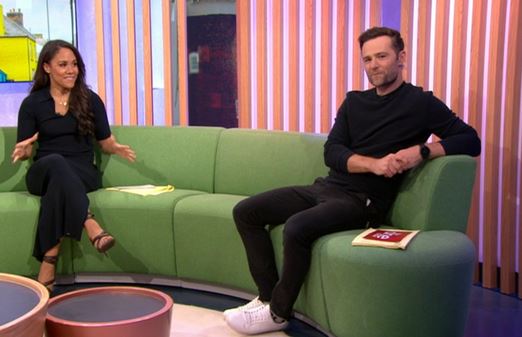 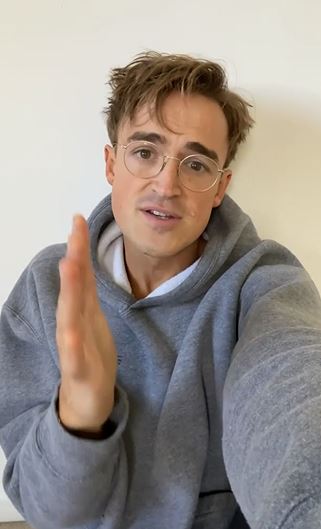 Harry, joined Alex Scott on Thursday’s The One Show to provide an update on how the Strictly Come Dancing star was doing.

It comes after Tom will be forced to miss the second dance of the series on Saturday after he and partner Amy Dowden both tested positive for Covid.

Tom also had to pull out of his McFly tour as he juggled Strictly commitments.

Co-host Alex kicked off the show by quizzing Harry about his pal Tom: “I know all the McFly fans are watching now.

"We have to ask about your bandmate Tom, how is he? We've seen in the news from Strictly that he's going to miss this week."

"I know, I think he might have over-done it but no he's fine."

Harry, who won Strictly in 2011, confirmed that Tom was on the mend after contacting the star.

He continued: "I spoke to him last night and he's okay."

Harry then took a cheeky dig and said: "I have this theory that he's just trying to avoid the Viennese Waltz, Alex, but we'll see."

Alex was left in hysterics as Harry added: "But he'll be back next week!"

Alex added: “Well, we wish them well, him and his partner Amy.”

Tom and pro partner Amy Dowden had contracted the virus and need to isolate before being allowed to return for week three of the competition.

Musician Tom Abisgold is filling in for Tom for the band's live shows, and Tom urged fans to get behind him.

Speaking in a video on Instagram, he said: "Thank you so much for your messages, I'm fine. It means I'm isolating and I can't finish the McFly tour, which I'm so sorry, I'm so gutted about. It hurts so much letting you guys down. You have no idea.

"But the shows must go on. You guys have waited long enough for a night of fun McFly entertainment that I know Danny, Dougie and Harry are more than capable of giving you… without me there.

"Obviously it won't be quite as good without me, but it will be a McFly show. If you have tickets for the last two nights, go and have an amazing time, sing your hearts out.

"We have a good friend of ours who is also called Tom, he's standing in for me, he's been a McFly fan since he was like five years old so it's amazing he's getting to stand in and be part of McFly for a couple of nights, so thank you, Tom."

The musician finished by apologising to his Strictly co-stars and promised to cheer them all on from his home on Saturday night.

Tom announced his Covid result just hours after being forced to pull out of McFly's concert due to illness, with the band saying in a statement: "Unfortunately Tom is unwell and won't be onstage with us tonight in Glasgow. Tom sends huge and heartfelt apologies to all the fans he won’t see tonight.

"The show will still be going ahead, we’re looking forward to seeing you all and need you guys to sing extra loud for us tonight!"

They later added: "Further to our last message we can now confirm that Tom has tested positive for Covid-19. He is now self isolating and following the latest government guidelines. Please join us in wishing him a speedy recovery."

Amy wrote on her Instagram page: "Unfortunately @tomfletcher and I have tested positive for Covid-19. I’m not suffering any symptoms but am now isolating at home.

"I have no doubt that over the next 10 days my mind will be going crazy with choreography ideas ready to get back on the strictly dance floor for the live show in week 3! Thank you for all of the support and good luck to all of the couples this week. I will be cheering you all on!"

Tom promised big things upon his return, commenting on the post: "Rest up partner. We’ve got to pull something special out of the bag for week 3."

The Sun previously revealed how Strictly has faced chaos after multiple pro dancers refused to get the coronavirus vaccine. 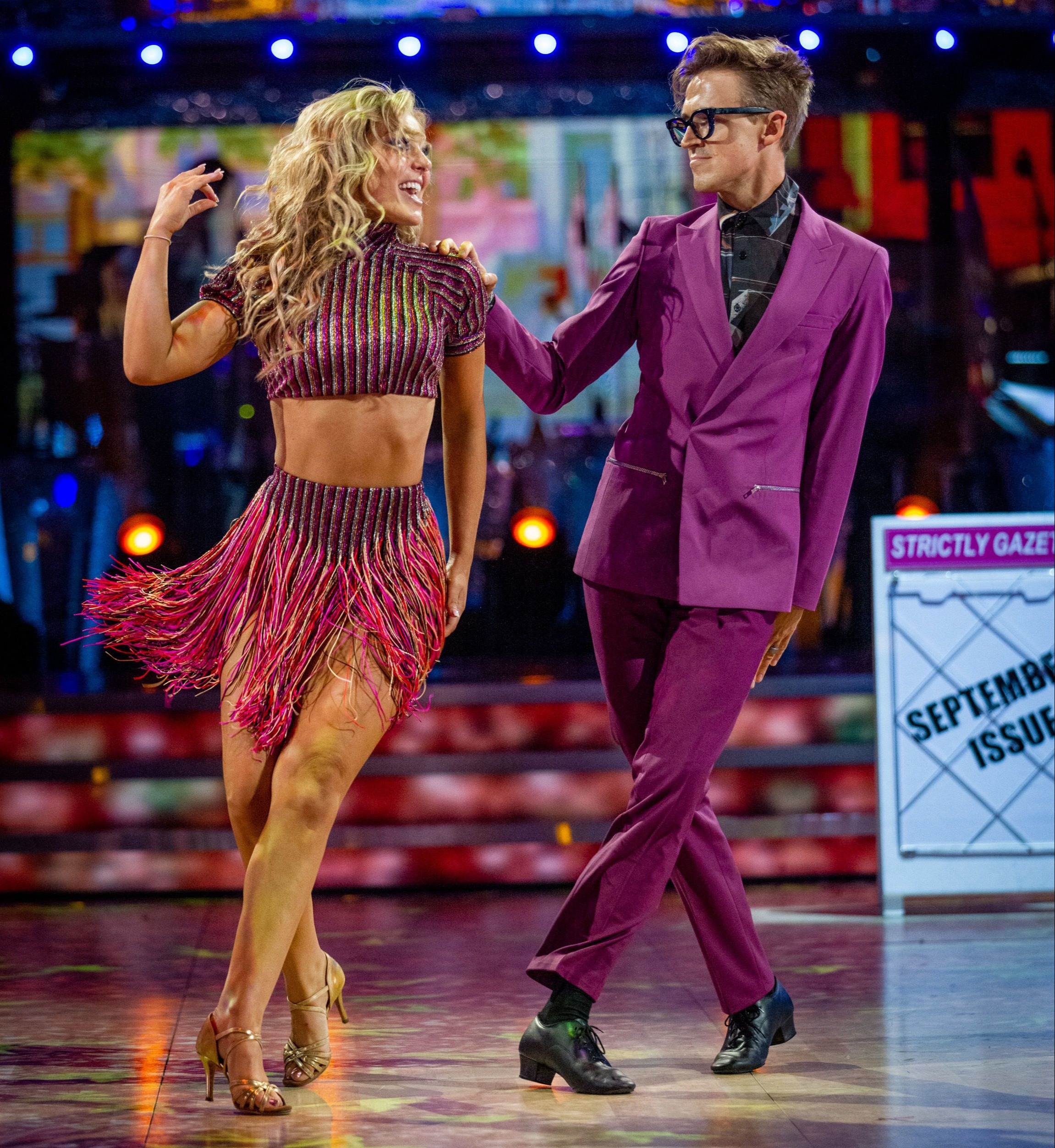