UPDATED: Sarah Polley’s Women Talking has been selected as the Centerpiece screening at the Hamptons Film Festival, which unspools its 30th edition October 7-16.

Based on Miriam Toews’ 2018 novel, Women Talking had its world premiere at the Telluride Film Festival and will hit theaters December 2 via Orion and MGM. Read Deadline’s review here.

The festival also said it will close with Chris Smith’s Sr, a look at the life and career of Robert Downey Sr., and that its annual “Rowdy Talks” program will be highlighted by Chris Columbus. It also revealed additional Spotlight selections and its Views From Long Island; Conflict and Resolution; Air, Land & Sea; and Compassion, Justice & Animal Rights lineups.

In EO, a donkey explores a vision of modern Europe, experiencing joy and pain as he encounters good and bad people along his journey. It will screen as pat of the festival’s Compassion, Justice and Animal Rights Signature Program.

Call Jane, the Spotlight Film, is the story of a brave group of women who ran an underground abortion clinic before the passage of Roe vs. Wade. It premiered at Sundance.

Decision To Leave follows a detective who becomes emotionally entwined with the wife of a murdered man.

Documentaries include Desperate Souls, Dark City And The Legend Of Midnight Cowboy by Nancy Buirski, the unlikely success story of the iconic film; Prime Video’s Good Night Oppy, by Ryan White, which revisits Opportunity, the Mars rover that captivated the world with invaluable images over 15 years.

Three are world premieres: Discovery+ docs A Radical Life, by Ricki Stern, an unfiltered look at the former First Lady of ISIS, Tania Joya, who for 12 years was married to John Georgelas, the highest ranking American in ISIS; and January 6th, by ​​Jules and Gédéon Naudet, the Capitol riot from the perspective of heroes, first responders and survivors. Netflix doc The Volcano: Rescue From Whakaari by Rory Kennedy is a minute-by-minute account of tourists caught in a tragic volcanic eruption on an island off New Zealand in 2019.

Narrative world premieres include locally shot Who Invited Charlie?, by Xavier Manrique, starring Jordana Brewster, Adam Pally and Reid Scott. It follows a family hiding out in the Hamptons as their bubble is popped when a Bloody Mary-swilling, pot-smoking ‘Charlie’ from their past shows up seeking refuge.

Pinball – The Man Who Saved The Game, by Austin and Meredith Bragg, about an unsettled writer and his journey to save the game, stars Mike Faist, Crystal Reed, and Dennis Boutsikaris.

Additional programming will be announced in the coming weeks.

The Dick Cavett Artistic Champion Award honors creatives who support the arts and artists across disciplines. Emmy-winning Hargitay, best known for her role as Captain Olivia Benson in NBC’s Law & Order: Special Victims Unit, founded the nationwide nonprofit Joyful Heart Foundation to support survivors of sexual assault, domestic violence and child abuse. She executive produced I Am Evidence, on the rape kit backlog. She co-produced Emmanuel about the murder of nine churchgoers at Emanuel AME Church, and executive produced My Beautiful Stutter, about the attendees at Camp SAY, a summer camp for youth who stutter.

“It is with great enthusiasm that we are able to once again welcome our film-loving community back to our theaters out East for the 30th anniversary of the festival,” said David Nugent, Hamptons Film Artistic Director. “With a diverse and robust selection of narrative and documentary films, we are excited to share unique, thrilling stories from this year’s talented filmmakers. We feel so proud to play host to a number of World Premiere screenings, and are honored that these brilliant storytellers have chosen to screen their films for audiences for the first time here at HIFF.” 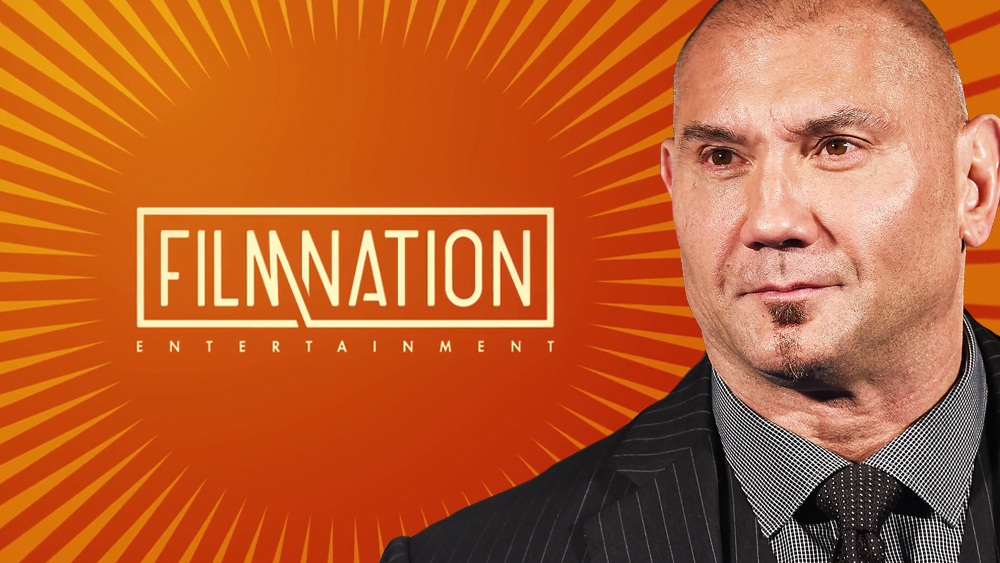 Common Sets Broadway Debut In Pulitzer-Winning ‘Between Riverside And Crazy’