The actress, 46, tied the knot with the Glee producer last month, and has now given her first interview on their marriage. 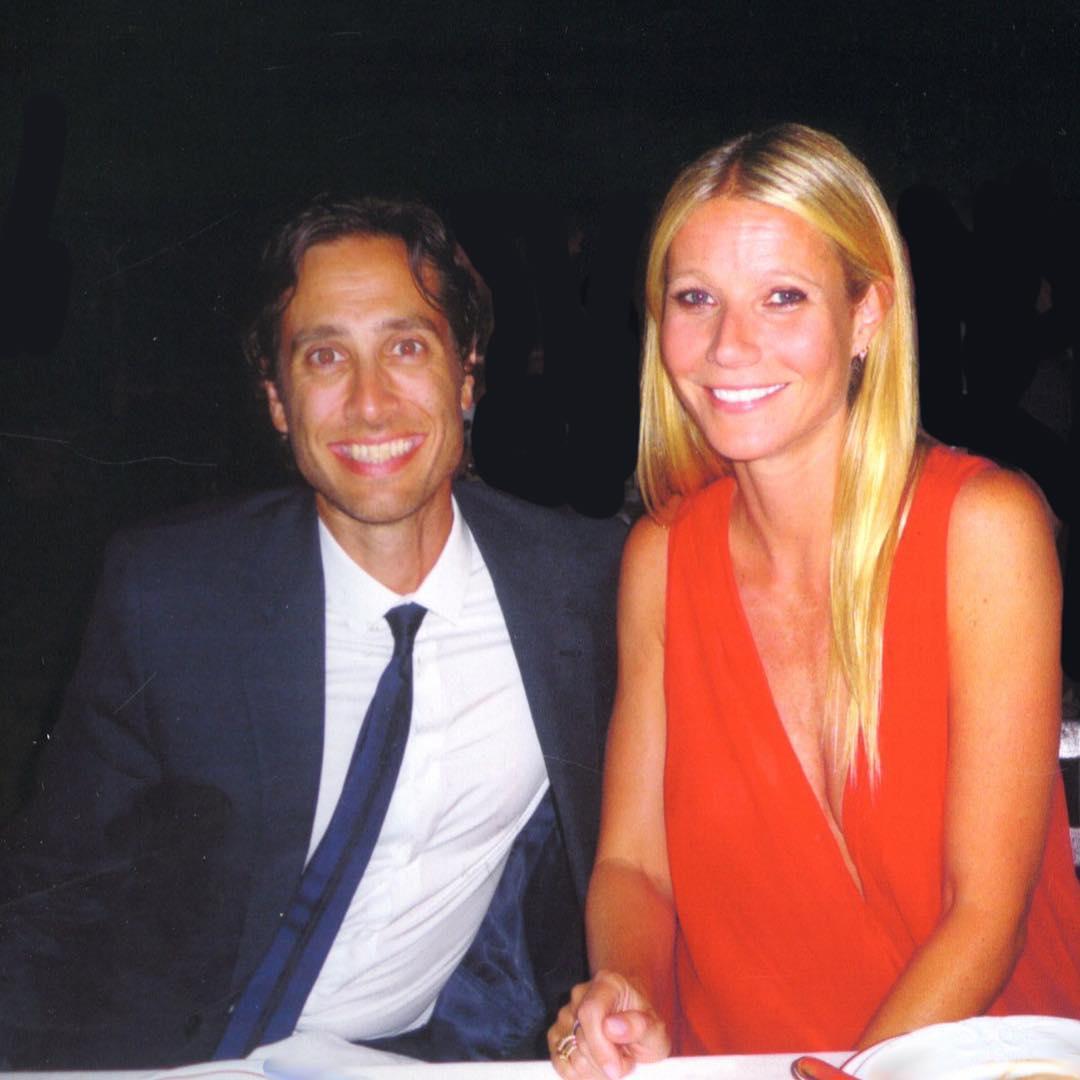 She and Brad married in a star-studded wedding in September, attended by the likes of Steven Spielberg, Cameron Diaz and Robert Downey, Jr.

And the actress, who was previously married to Coldplay frontman Chris Martin, has now gushed that married life feels "different" in older age.

She told GLAMOUR: "It’s fantastic. I feel so lucky and I am so grateful.

"It's different to be in your mid-forties; you do it again and bring all your experience, your pain, your happiness, suffering – everything. It’s actually very heartening, I feel very optimistic!" 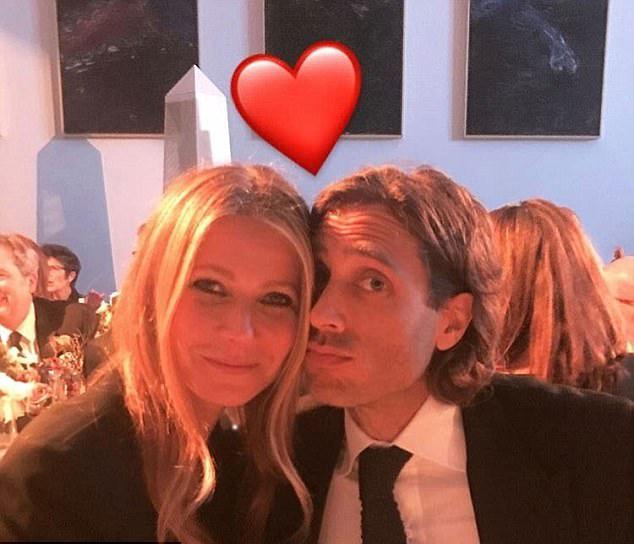 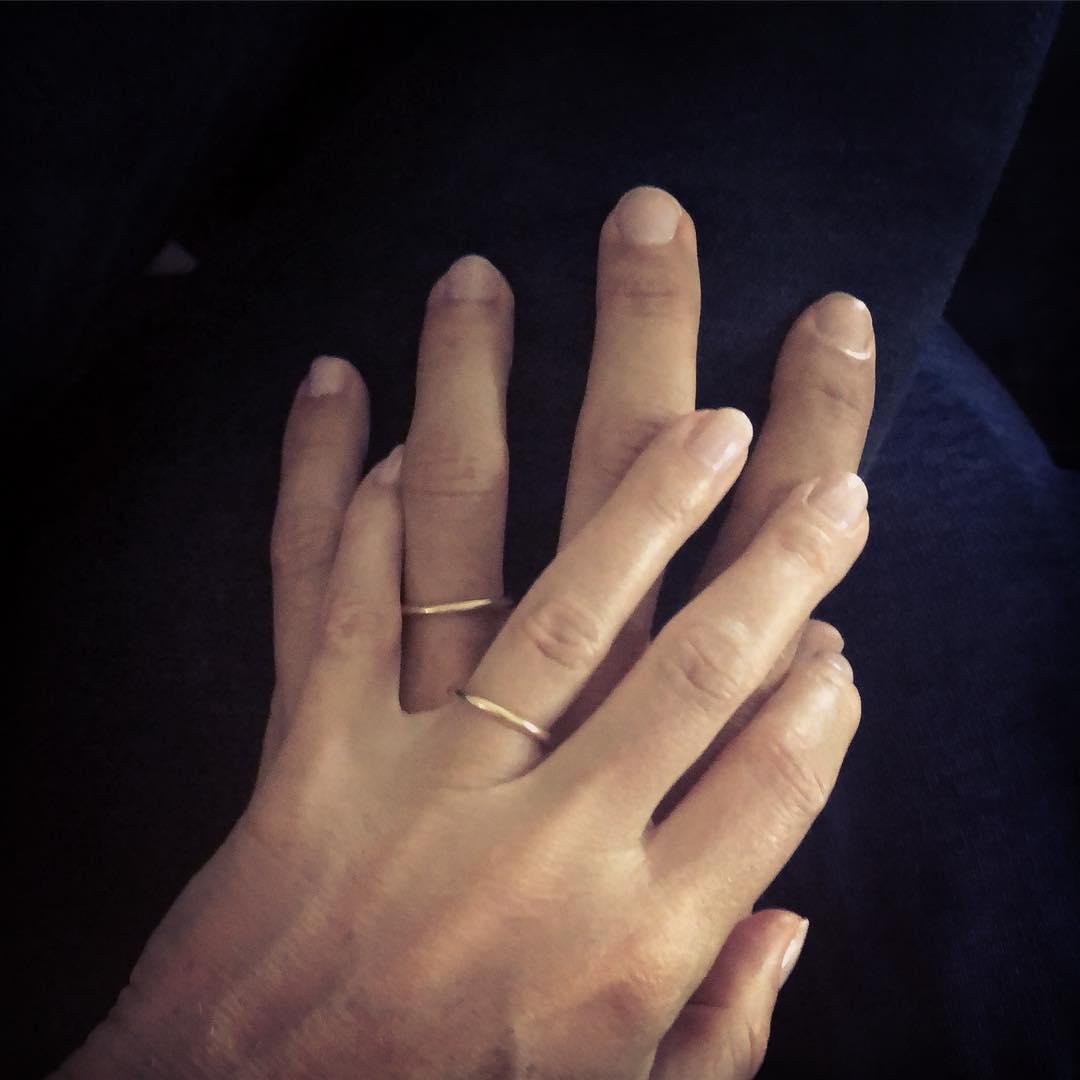 She then gave a cheeky insight into her sex life with the TV writer, who she started dating in 2015.

Revealing her desire to change the stigma around women's sexual health, she said: "Women, I think have a lot of shame around their sexuality – we have been conditioned that way for a long time. We feel if we open up conversations, sell a product and we shine a light on it, the shame starts to dissipate…"

Before adding: "Women should have a great and satisfying sex life! I think that sexual health is important for a women’s overall health."

Gwyneth and Brad first met on set of Glee in 2010, and started dating five years later after she "consciously uncoupled" from Chris. 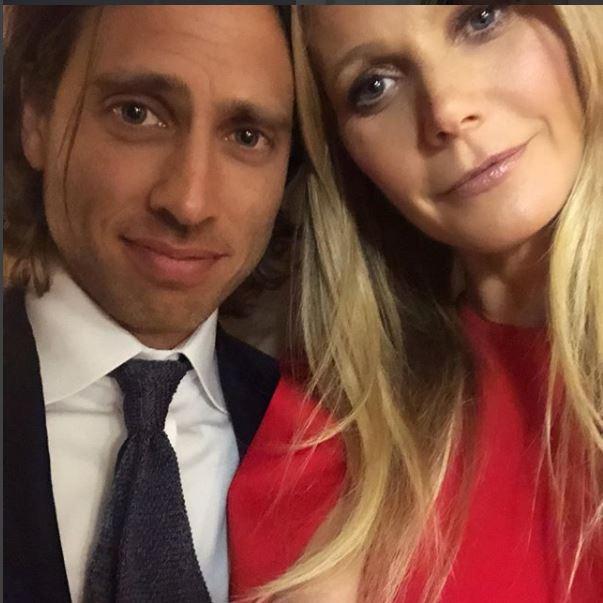 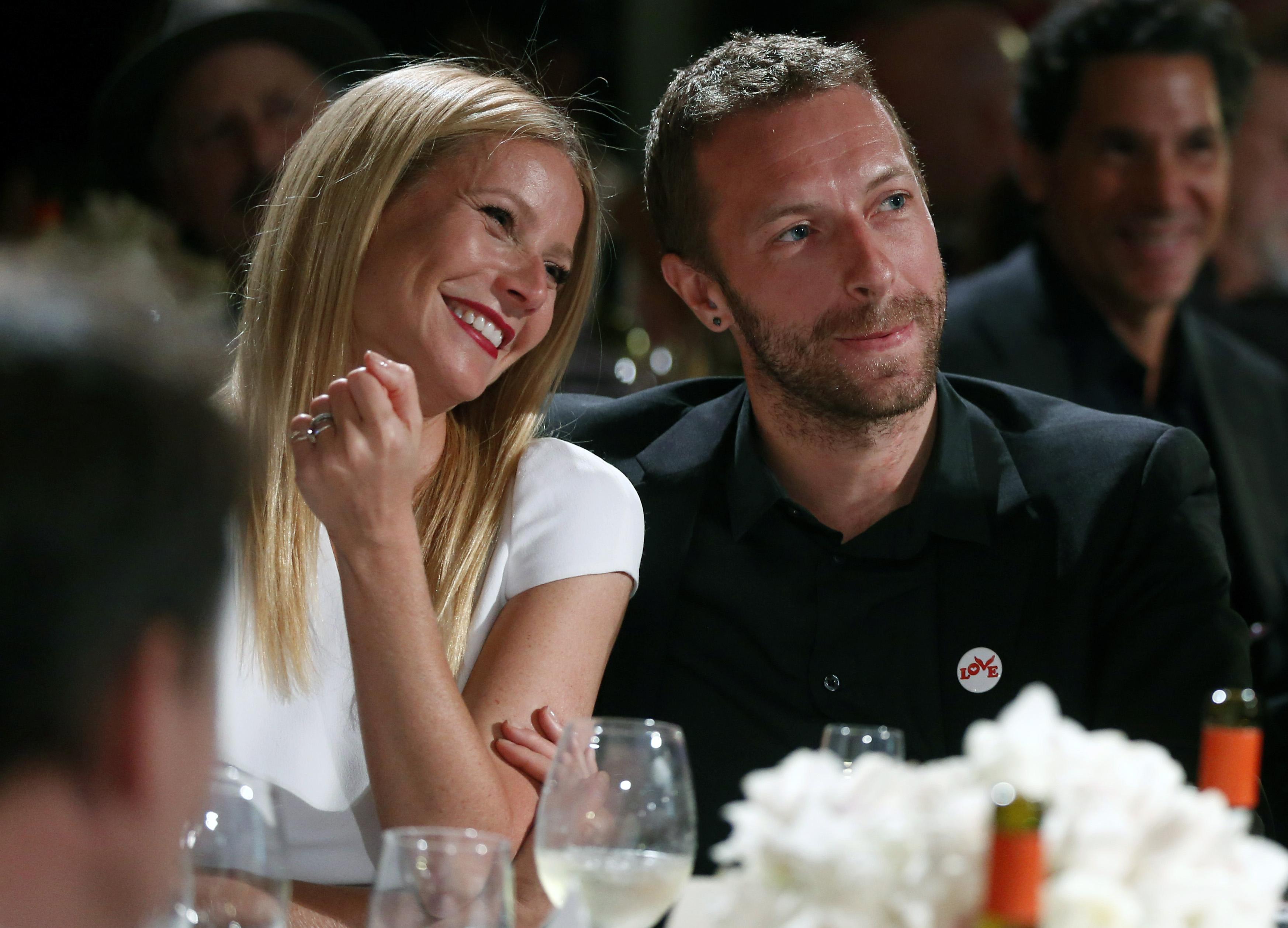 They said their "I do's" in the garden of her posh Hamptons home last month, in front of their close family and friends.

The Goop owner's mother Blythe Danner later said of their special day: "It was gorgeous — the most beautiful wedding I’ve ever seen."

Gwyneth shares daughter Apple, 14, and son Moses, 12, with the Coldplay rocker, while Brad shares two kids with his ex-wife Suzanne.