'Grey's Anatomy': Why Some Fans Say Jackson Avery Is 'Pretty but Not Perfect'

Grey’s Anatomy recently shed light on social justice issues that affect society. In the latest episode of season 17, “Sign O’ the Times,” Jackson Avery (Jesse Williams) questions his lack of protest as a Black man during the COVID-19 pandemic.

Although the current times made Jackson question his character, some fans questioned his actions ever since he appeared on the show. 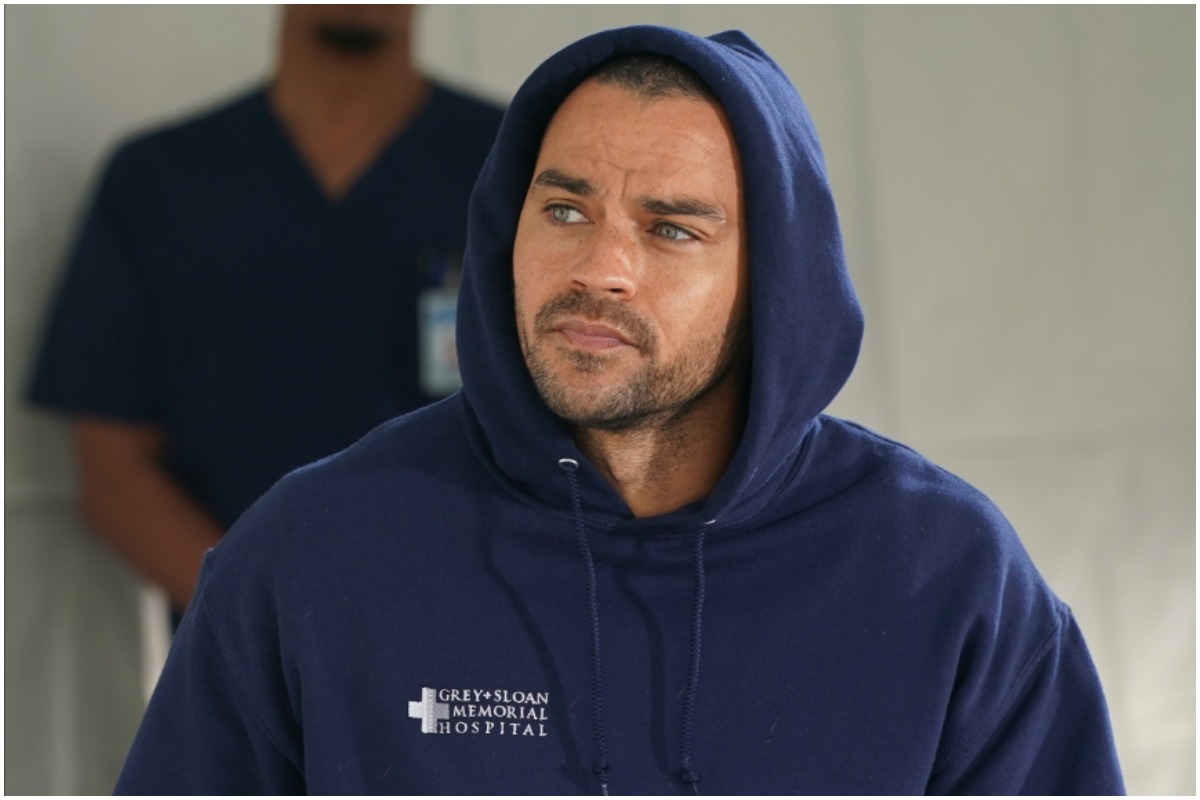 Grey’s Anatomy first premiered on ABC in March 2005. Since the beginning, the series focuses on the life of Dr. Meredith Grey (Ellen Pompeo) and her colleagues at Grey Sloan Memorial. One of Meredith’s friends, plastic surgeon Dr. Avery, was transferred from competing hospital Mercy West in season 6. Eventually, he became an attending surgeon and co-owner of Grey Sloan with the help of his mother, Catherine Avery (Debbie Allen).

As Jackson’s time on Grey’s progressed, more of his personal life came to light. During his residency, he dated Meredith’s sister, Lexie Grey (Chyler Leigh). Lexie also happened to be the ex of Jackson’s mentor, Mark Sloan (Eric Dane). In season 8, he and his friend, Dr. April Kepner (Sarah Drew), slept together while preparing for the medical board exams. The pair would eventually get married, have two children, and get divorced within six seasons.

After the divorce, Jackson moved on to Dr. Maggie Pierce (Kelly McCreary). More recently, he and Dr. Jo Wilson (Camilla Luddington) formed a “friends with benefits” relationship in season 17. However, fans shared on Reddit that they’re tired of Jackson’s romantic storylines and want to see his professional life.

Throughout his relationships on the show, fans have criticized Jackson’s character traits. Some Reddit fans missed the connection between him and Mark Sloan and compared it to a “surrogate father” dynamic. However, other Grey’s viewers shared that Jackson’s views on April’s religion negatively affected his persona. The supporters also described the character as “pretty, but not perfect.”

“He’s very forward, honest and direct when he addresses people (I actually am debating whether this still applies given how long he hid his relationship w/ Maggie from April),” a fan wrote of Jackson.

“Calling April’s God imaginary = No respect for her Christian faith (Solution: He later apologized for demeaning her faith once again,” the post continued, discussing the character’s flaws.

What viewers can expect from Jackson on ‘Grey’s’ Season 17

On the last episode of Grey’s Anatomy, Jackson drove his car into the night during the final scene. The exit came after a charged day of helping protestors. According to Refinery29, one fan theory is that Jackson wants to escape his family’s legacy like his father, Robert Avery (Eric Roberts). Back in season 13, Jackson’s father explained that the pressure of being an Avery became too much for him to handle.

Viewers will have to see what happens with Dr. Avery when Grey’s Anatomy’s next episode airs on April 22.