We’ve got some unfortunate news, Grey’s Anatomy fans. The 2021 return date for season 17 has officially been pushed back. So, when will Grey’s Anatomy Season 17 come back to ABC? Here’s everything you need to know about the delay. 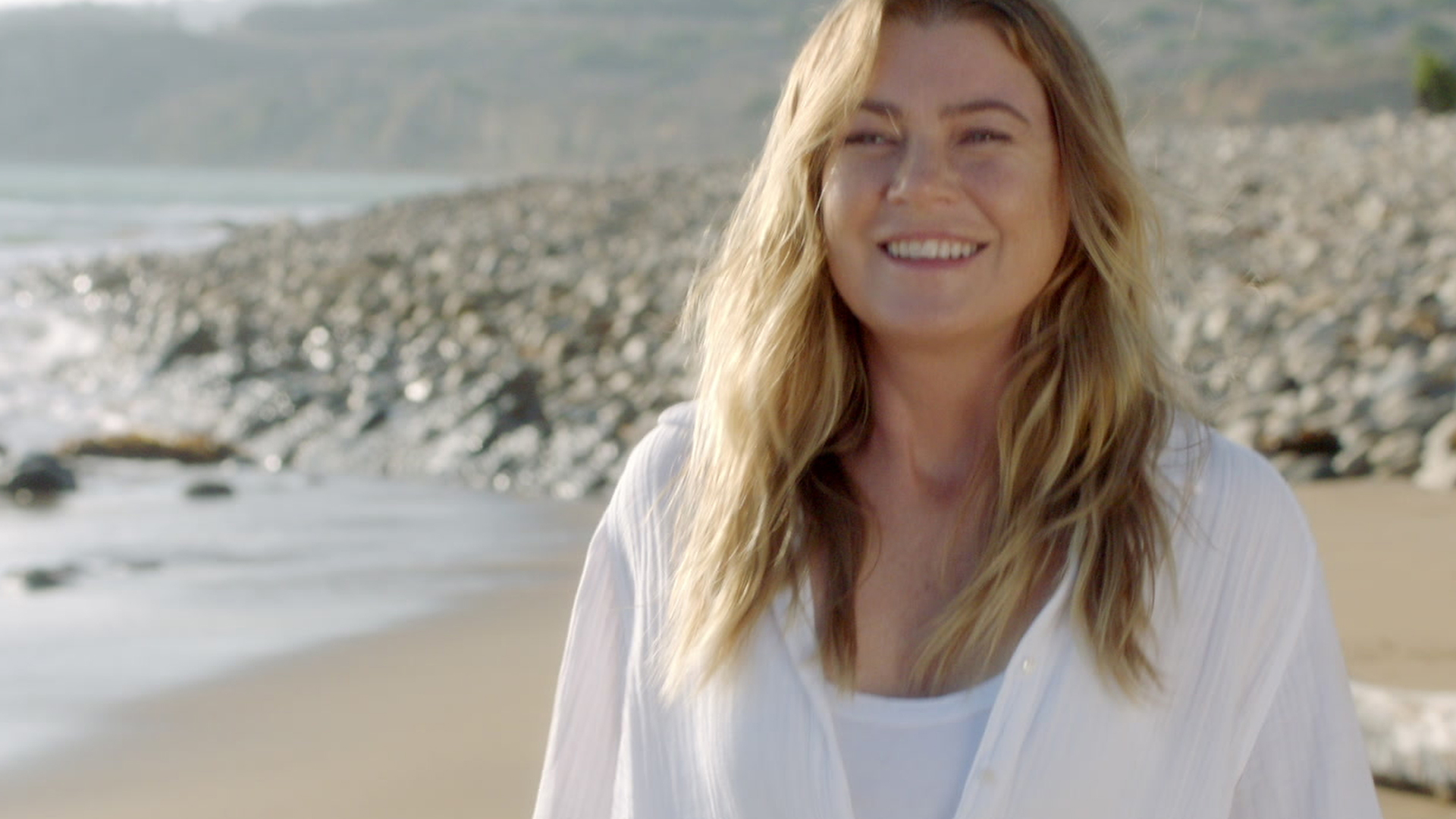 When Grey’s Anatomy aired its last episode of 2020, ABC revealed the Shondaland drama would return on March 4, 2021. However, Deadline recently confirmed the show will come back a week later than expected. The publication also revealed the delay will provide some “extra cushion amid unpredictable production interruptions” during the coronavirus (COVID-19) pandemic.

‘Grey’s Anatomy’ left fans on a cliffhanger about Meredith Grey

At the start of Grey’s Anatomy Season 17, Meredith Grey (Ellen Pompeo) tested positive for coronavirus. The character went in and out of consciousness. But, in her dream state, Meredith reunited with Derek Shepherd (Patrick Dempsey) and George O’Malley (T.R. Knight) on a beach.

Then, just as viewers started to believe Meredith was getting better in Grey’s Anatomy Season 17 Episode 6, she collapsed. The general surgeon was also placed on a ventilator.

“Her stats are plummeting,” Teddy Altman (Kim Raver) said in the episode. “Meredith’s lungs are at a breaking point.”

Now, Grey’s Anatomy fans must wait until March 11 to find out whether Meredith survives. But, in an interview with Entertainment Tonight from December 2020, executive producers Andy Reaser and Meg Marinis hinted that Meredith isn’t going down without a fight.

“We wanted to be as realistic as we possibly could about our portrayal of the virus and the dangers that it poses,” Reaser said. “It’s not something that we take lightly and we don’t want to feel like Meredith is being let off the hook too easily. The virus keeps everyone guessing and it’s relentless. So, it’s going to take relentlessness to fight it.”

Marinis later added, “We don’t know what’s going to happen. But, if Meredith has caught the thing, we’re hoping that she’s going to fight.”

Will ‘Grey’s Anatomy’ Season 17 be its last?

With Meredith on death’s door on Grey’s Anatomy, many viewers are wondering whether the current season will be its last. Then, when speaking with Variety in October 2020, Pompeo teased season 17 could be the end.

“We don’t know when the show is really ending yet,” she said. “But, the truth is, this year could be it.”

That said, in the above interview with Entertainment Tonight, Marinis hinted that no one knows when Grey’s Anatomy will actually air its final season — at least not yet.

“As for nearing the end, I feel like starting the last few seasons, there are always theories. But, I feel like we are succeeding still in incredible fashion, and we’re so grateful for that,” Marinis said. “But, as for the end, who knows when Grey’s Anatomy will end.”