Gregg Wallace: MasterChef star wanted to ‘die’ as ‘loneliness’ turned him to alcohol

Inside the Factory: Gregg Wallace helps to harvest apples

Gregg Wallace is best known for his appearance on MasterChef alongside John Torode. But in recent years, the former greengrocer has hit headlines for shedding several stone and overhauling his lifestyle. The TV star has now opened up about his previously bad relationship with alcohol and how he has chosen healthier habits.

Looking back at the start of his career, Gregg said because his day started early, “by 10am he’d be banding on the door of a City pub”.

“The landlord came down in his dressing gown to open up for me, the window cleaner and a drunken lawyer.

“I’d start with a couple of pints, then a gin and tonic, moving on to wine in big amounts with the food, and then finishing off with a whisky.

“But that wouldn’t be the end. Drinking would continue – I’d even go to dinner drunk sometimes. I could do that sometimes for two or three days on the trot. 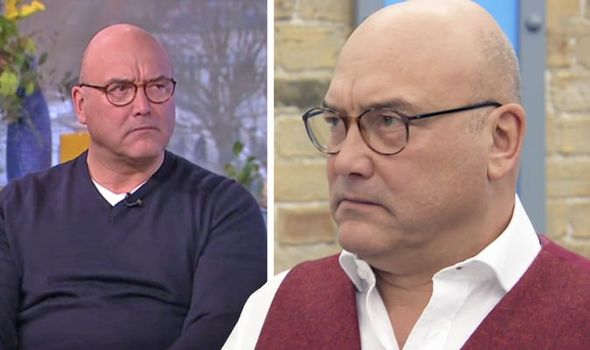 We will use your email address only for sending you newsletters. Please see our Privacy Notice for details of your data protection rights. MasterChef The Professionals 2020: When does MasterChef start?

“Then I’d just collapse onto a sofa somewhere and sleep.

“It most certainly wasn’t good! At that level I’d have died or had serious liver problems had I carried on,” he added.

When asked whether he was frightened for his health, Gregg confessed to being “scared one time”.

He explained how he was getting ready to meet an important customer for lunch and he “felt like death”. 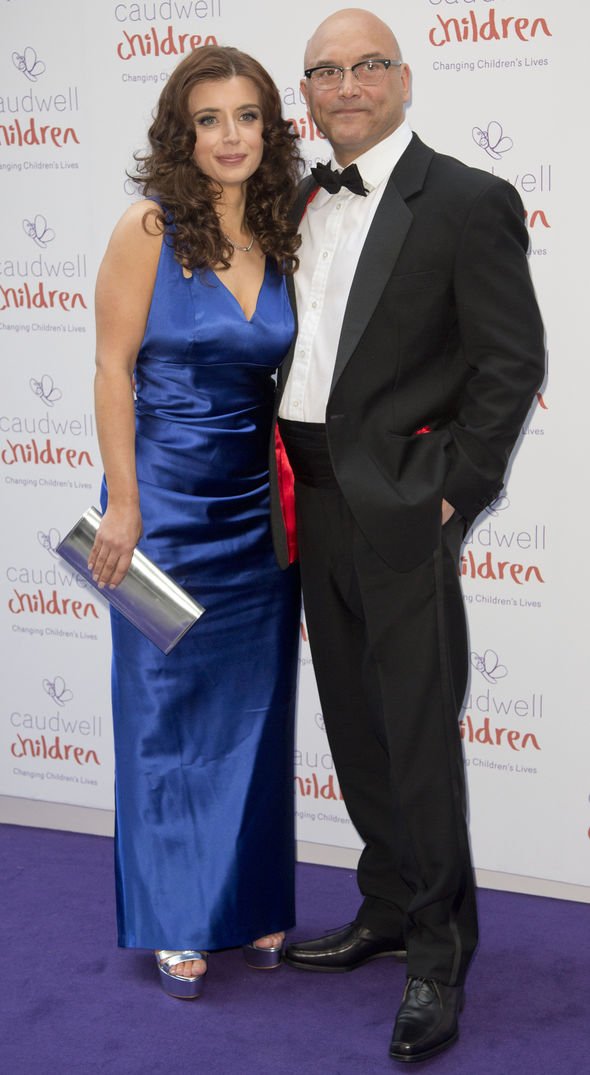 “All I wanted to do was go somewhere and die,” Gregg continued.

“Yet I ordered a gin and tonic, knocked that back, and felt instantly better. Then I had another one, and thought ‘Oh. This is an issue.’”

As for the reason why Gregg drank excessively, he said it was because he was “lonely”.

“At that time, my marriage to the mother of my children Tom and Libby wasn’t good,” he said referencing his ex-wife Denise, whom he was married from 1999 to 2004.

At the time, the couple were sleeping in separate rooms and Gregg hoped that him going out would help him “meet someone else”.

“Home wasn’t great, so it was better to get drunk,” Gregg confessed to OK! Magazine.

Luckily for Gregg, MasterChef hadn’t take off at this point and by the time the show became a roaring success for the BBC, he “had it under control”.

When asked whether he was an alcoholic Gregg denied the label but called himself “a huge boozer” instead.

Since Gregg deicide to kick alcohol to the curb and focus on his health, he has lost four and a half stone.

He will be seen taking a drive around the Amakhala Game Reserve which is home to the Big Five – elephant, rhino, leopard, lions and buffalo.

If you or anyone you know has been affected by Gregg’s storyline, please seek free, confidential help and advice by Alcoholics Anonymous’ website here.