THE Great British Bake Off was given a pasting by Cornish viewers after contestants massacred their traditional pasty.

Instead of conventional ingredients, the bakes were filled with smoked haddock or aloo gobi. 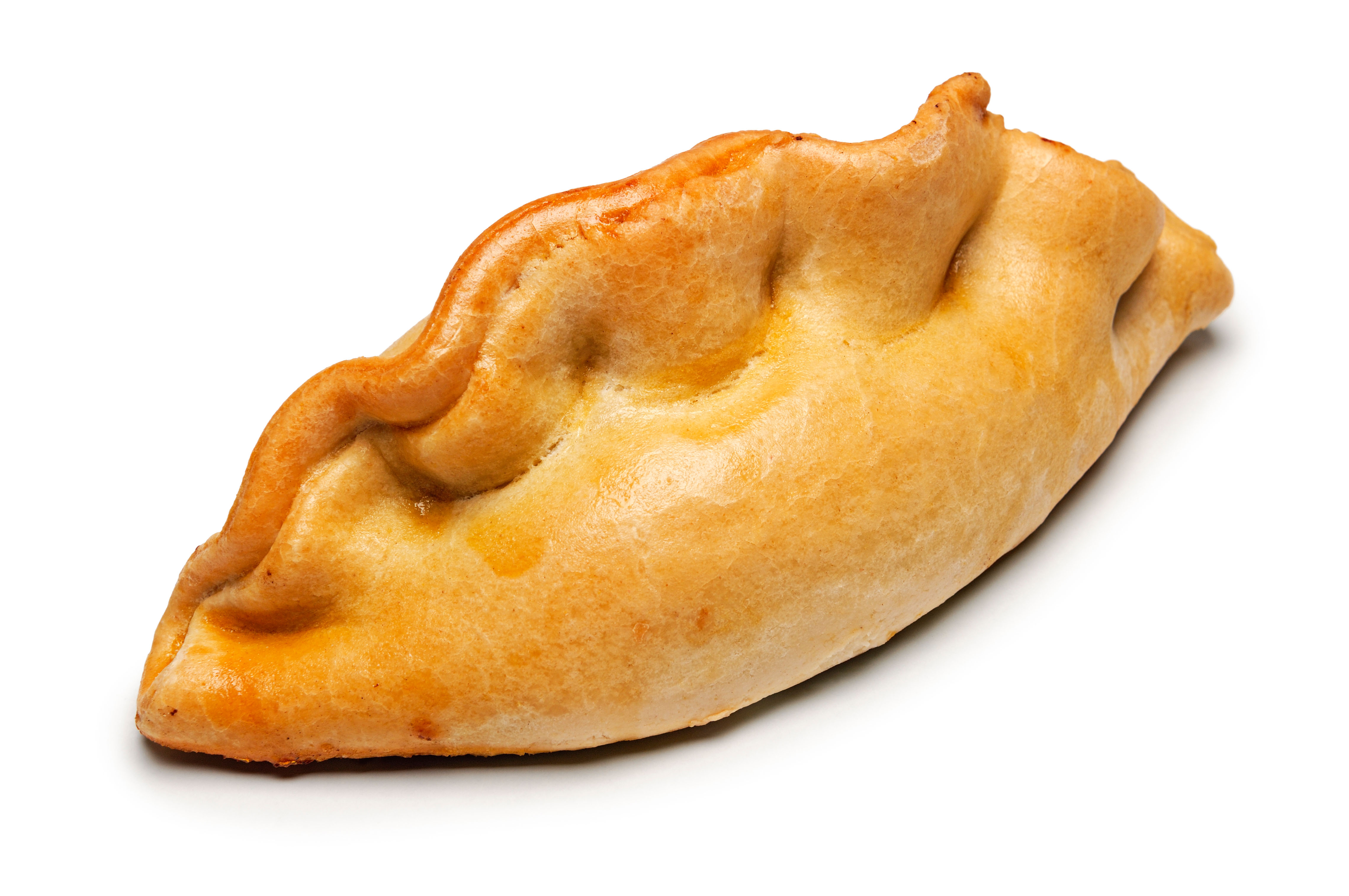 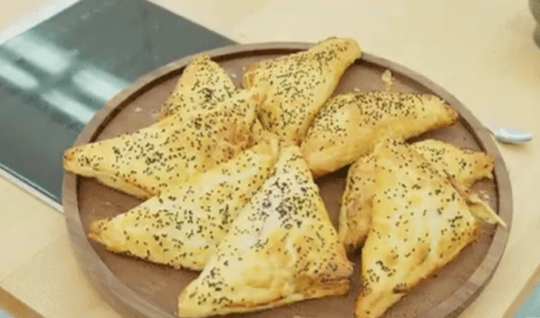 As well as ditching beef, potato, onion and swede, some contestants abandoned the shortcrust pastry.

Linda Rayfield — who was eliminated in the episode — even tried to pass off samosas.

Fans of Facebook group Rate My Pasty, which has 11,000 followers, found it all hard to swallow.

Neil Clemow fumed: “Can we complain to Ofcom bout this? Blasphemy!!!”

Benjamin Dawkins asked: “Anyone got a TV going cheap? Mine’s got a sledge hammer hanging out of it. Going for a lie down.” 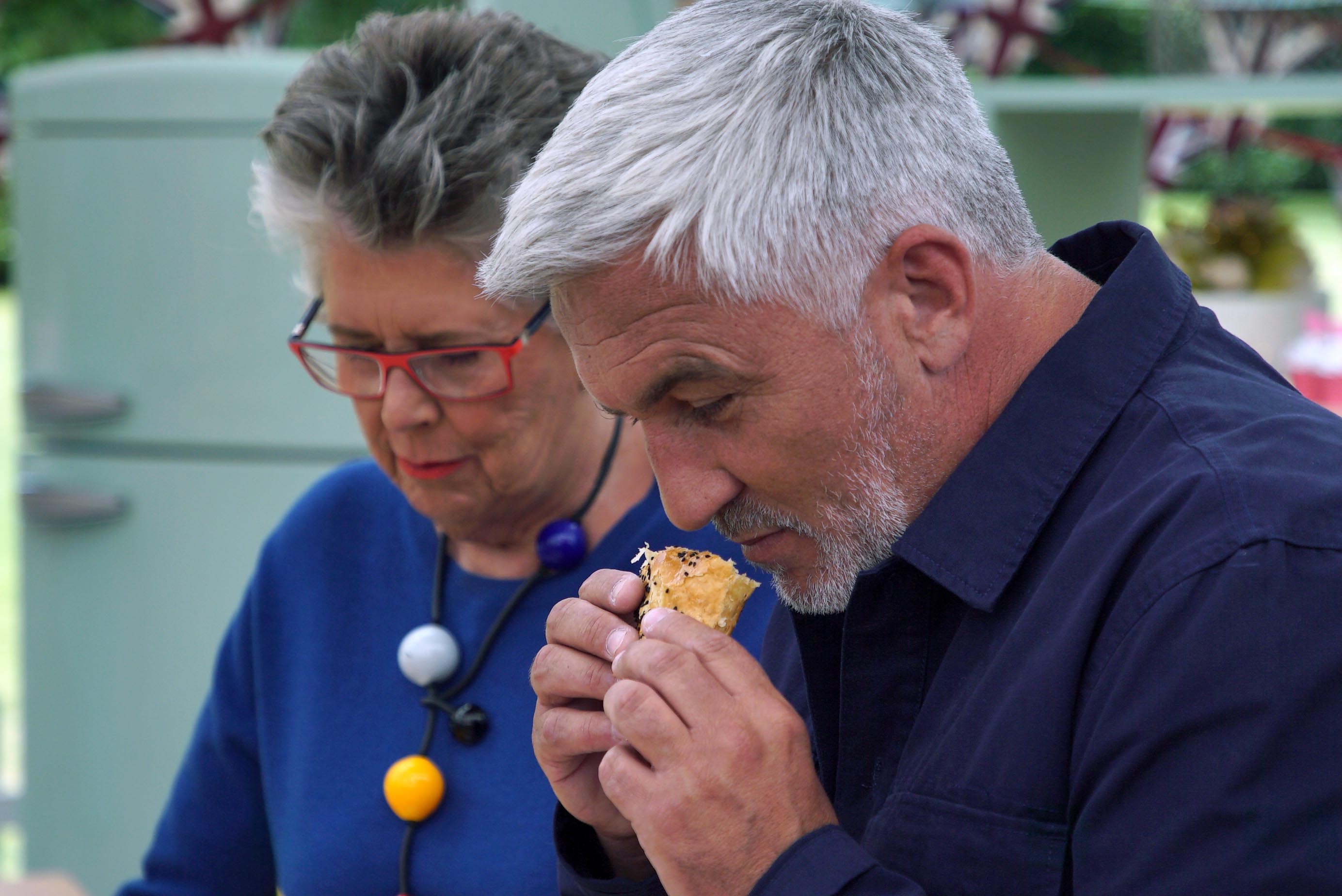 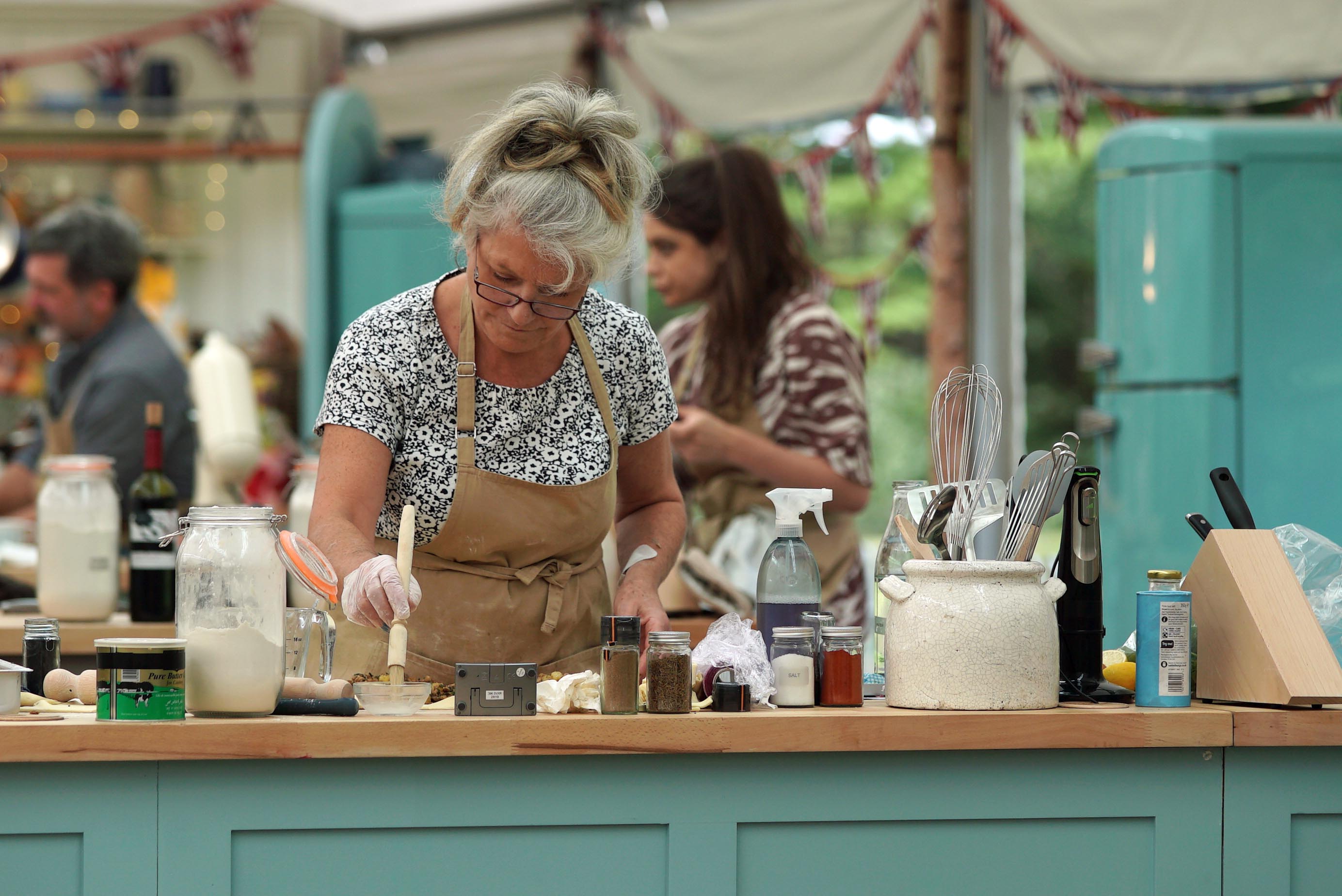 Leanne Soady added: “The Diversity dance didn’t offend me, the GBBO pasty massacre of 2020 did.”

The Cornish pasty, historically a favourite of tin miners, was granted European protected status in 2011.