Each episode has three rounds including a Showstopper Challenge, which features the largest creation of the week. 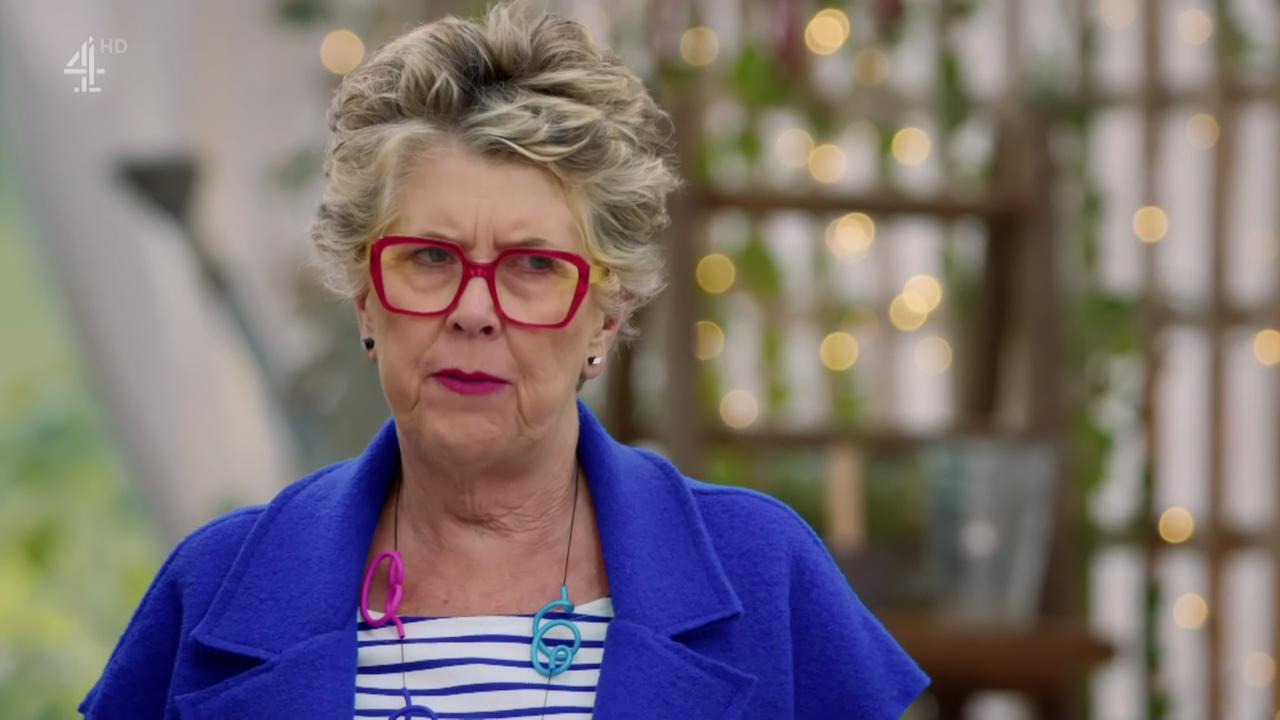 But with each Showstopper averaging 3,000 calories, cast and crew have put on up to a stone, bingeing on the leftovers.

As presenters, judges and film crew are all allowed to take home any uneaten treats, it’s not so much soggy bottoms that are the problem — but big ones.

Prue, 78, told The Sun on Sunday: “I’m terrible because I really get fat at the drop of a hat.

“I reckon if you just ate what you felt like, and it is delicious, you’d eat your way through a Showstopper, and that would be 3,000 calories. 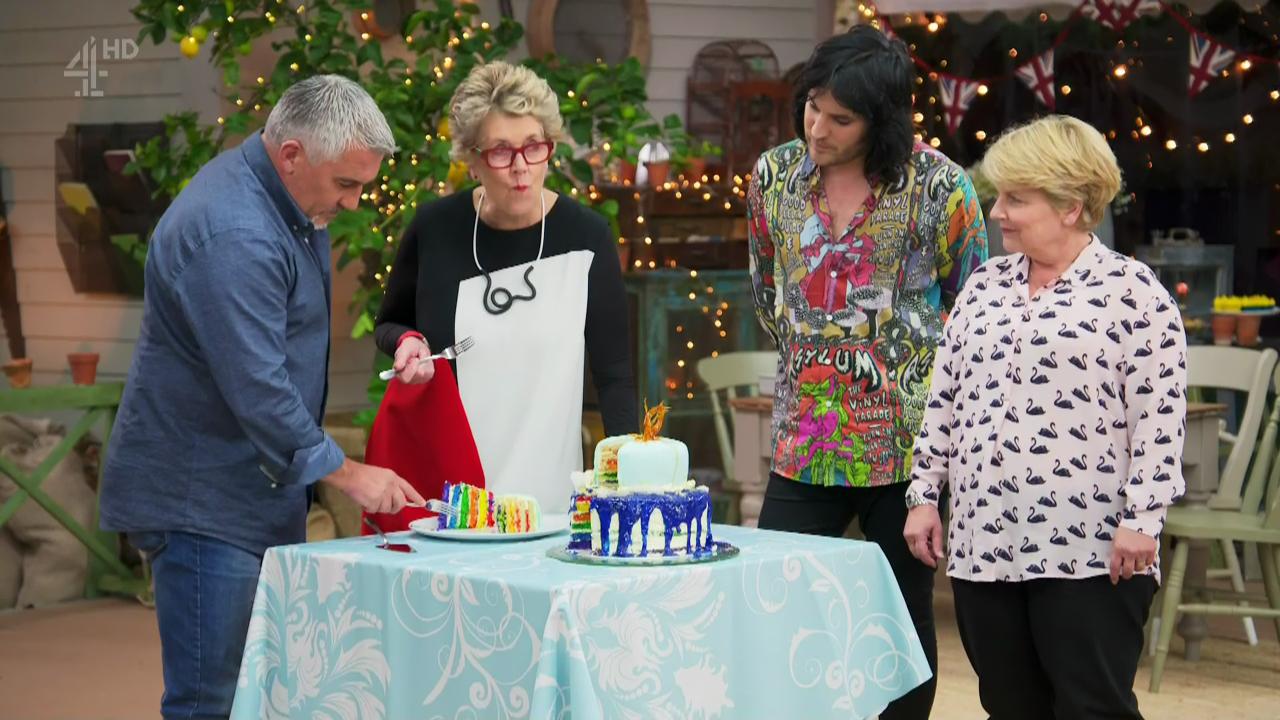 “It’s hopeless — you have to just discipline yourself. Paul [Hollywood] is very good as he just cuts little bits.”The Channel 4 show’s two other rounds typically feature a selection of fatty treats including pastries, trifles and sweet tarts.

Prue admitted that she gets really get fat at the drop of a hatPrue LeithAnd a production source added: “Every year, one of the biggest boons of working on Bake Off is that crew can take home left-overs in Tupperware boxes.

“It means people are not only snacking on sugary things on set, but also off it too.

“A few girls were moaning that they’d put on a stone over the course of filming.”

Government guidelines recommend that the average woman should eat no more than 2,000 calories a day — while men should not go above 2.500 calories.