Great British Bake Off finalists Kim-Joy, Rahul and Ruby reveal their worst moments in the tent

After weeks of nail-biting tension and glorious baking, The Great British Bake Off will wrap up for another series tonight (October 30).

At the end of the episode, either Ruby Bhogal, Rahul Mandal or Kim-Joy Hewlett will be crowned the 2018 winner (pending on Prue Leith not spoiling the result first).

As their time comes to an end, so comes reflection on the highs and lows of the series so far, with the three bakers dishing on their worst moments. 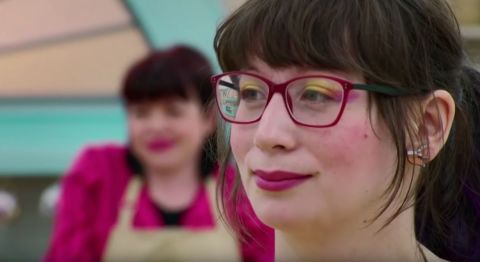 Kim-Joy revealed (via The Mirror): “My lowest moment was after the judging of my Chelsea buns signature in Bread Week. I’d put so much pressure on myself to do well that week.

“And I hadn’t recovered before the technical challenge started, so I wasn’t thinking straight. And then I was in last place for that.”

Rahul has had a pretty solid run of highs until the last few weeks, and admitted that the recent Vegan Week was his lowest moment. 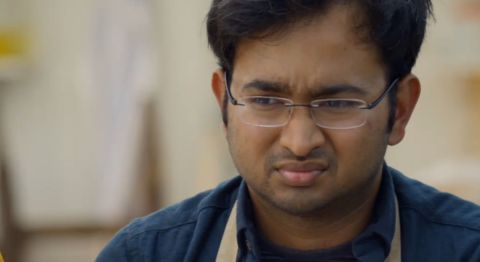 “My vegan showstopper cake, [dedicated to his late grandmother] collapsed in the fridge,” he recalled of his worst memory. “In a way, I felt I let my grandmother down.”

As for Ruby, you’d imagine that her disastrous cake collapse in Vegan Week was her most terrible moment… and you’d be right.

“The lowest moment, no surprise, was during Vegan Week and the cake slide,” she said. “All my hopes and dreams lying in a cakey mound was not a great feeling.”