Great British Bake Off 2018 – who left Bake Off tonight and who was star baker for Vegan Week?

This week was Vegan Week and the bakers rose to the challenges and produced some masterpieces. So whose creations weren't quite delicious enough and who claimed the coveted Star Baker title? 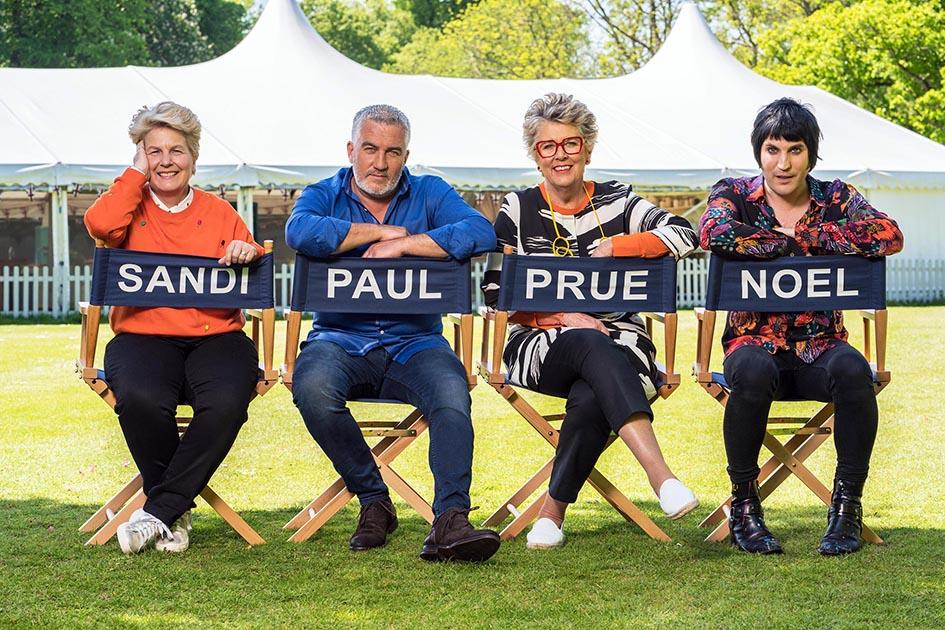 What happened during Vegan Week?

Nine bakers took on the task of making vegan delights for the judges.

But who impressed Paul Hollywood and Prue Leith in the first ever Vegan Week?

Here were the winners and losers of each challenge:

Who left the tent in episode seven of GBBO 2018?

Jon left despite Prue and Paul praising his great flavours.

However, he said he was thrilled to have made it to week seven of the competition.

Who was the seventh Star Baker?

Kim-Joy's attention to detail impressed the judges and she claimed the coveted title thanks to her sweet fox-themed cake.

Before entering the tent, Kim-Joy said her mixed-heritage background is reflected in her open attitude to all styles of baking.

Her baking passion is bread and she has even turned her hand to every style and type of bread there is.

When is The Great British Bake Off on?

The Great British Bake Off 2018 started on Tuesday, August 28, at 8pm on Channel 4 and it's shown in the same time slot each Tuesday.

If you miss an episode you can catch it on All 4 and Jo Brand will be back with An Extra Slice on Friday at 8pm, also on C4.

The judges and presenters are unchanged from last year – Prue Leith and Paul Hollywood judge, while Noel Fielding and Sandi Toksvig as hosts.