Rapper Lil Murda (played by J Alphonse Nicholson) is still struggling with his break-up from club-owner Uncle Clifford (Nicco Annan) in the second season of P-Valley. Following the Starz drama’s acclaimed flashback episode to cap off the first half of the new outing, the actor has taken to Instagram and Twitter to shine a light on how his character is progressing so far.

On his Twitter page, he wrote: “The love is real, the hate is real.

“As an actor the ultimate goal is to be as believable as possible. Relax, precise, fierce.

“Although @PValleySTARZ is a fictional story I’m grateful for the real conversations that are being had. Job well done,” he added. 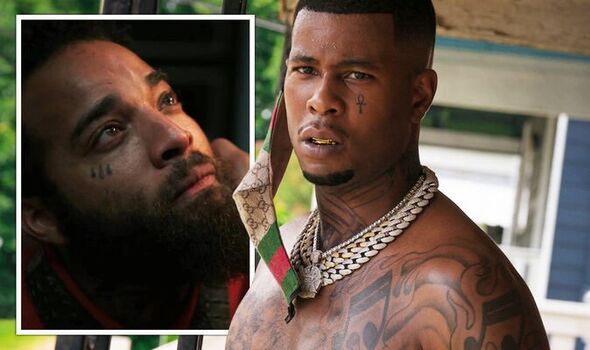 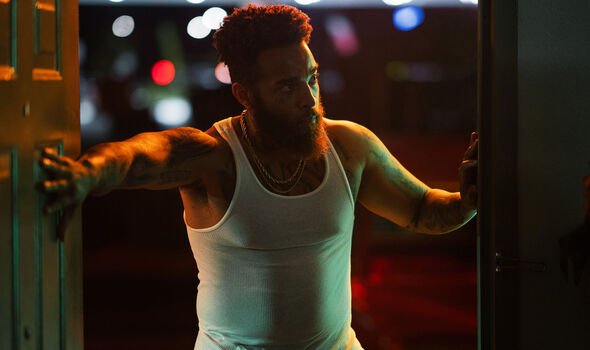 P-Valley’s second season has been a barrage of emotions so far as Uncle Clifford and her dancers struggle to stay afloat during the pandemic era.

Chucalissa was sent into a frenzy in episode four, Demethrius, with Lil Murda and Big Teak watching the ensuing riots on television after a black man is killed.

Teak is especially enraged by the incident, and Lil Murda takes him into a separate room to calm him down.

Their conversation reveals the pair were lovers before their relationship was put on hold while Lil Murda spent time in prison. 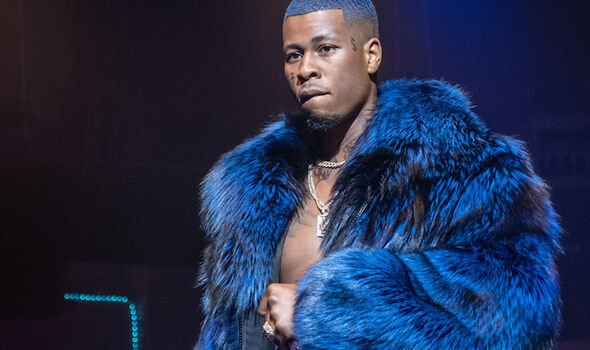 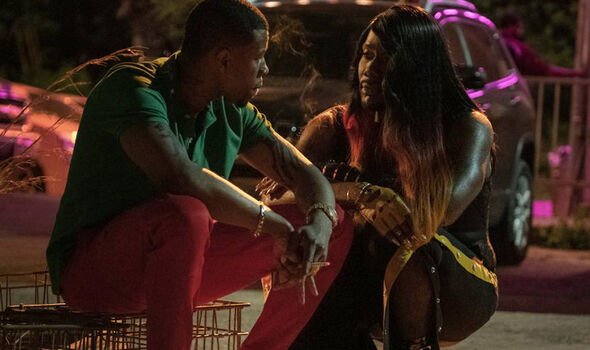 The rapper’s affections return, but only temporarily, as Teak is devastated to learn Murda had poured his heart out in a postcard he planned to send Uncle Clifford.

P-Valley fans have now latched onto J Alphonse’s new update for the chance to celebrate the show’s second season, which has gone from strength to strength over the past month.

On Twitter, @SinnaWit replied: “The scene between Murda and Teak was layered and reminded us that everything doesn’t have to be said out loud in order to be understood.

“The balance of tenderness and passion between two men expected to be men at all times to their detriment…was executed excellently.”

@TamzDoll said: “That’s probably one of my favourite scenes ever.

“It is honestly pretty powerful in showing the humanity and fragility of men… especially men that are ‘tough’ and not allowed to have weak or soft moments. You deserve all the awards!”

While @theerykahnicole told the star: “Those of us who support you will never stop!

“You will always have way more supporters than haters so it evens out. Thank you for being man enough to do your job and do it extremely well.”

“Honestly, him and his character is the reason why I’m in love with the show!” (sic)

J Alphonse was also sent supportive messages from his co-stars such as Brandee Evans and Blue Kimble as well as superstar record producer Jim Beanz.

P-Valley season 2 continues Sundays on Starz in the USA and is available to stream on StarzPlay in the UK.