Graham Norton is not happy that the BBC was forced to reveal his salary — mostly because he says it’s “inaccurate”.

The host of The Graham Norton Show was named along with Gary Lineker and the soon-to-depart Chris Evans as some of the BBC’s highest-paid stars this past summer when the Beeb was compelled by the government to share its financials.

In an interview with BBC News, the BBC One and Radio 2 presenter insisted he “doesn’t know” how the corporation calculated the £600,000 that it claims to be paying him annually.

“The salary thing, it’s frustrating, because it’s so inaccurate,” he complained. “It’s so all over the shop. 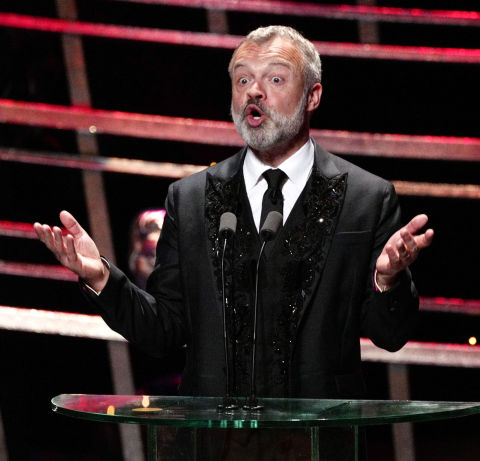 “There are people I know who make millions from the BBC who are just not on that list. It’s just like, really? It’s amazing that journalists just get that list, and they must know it’s rubbish. And they publish it like it’s gospel.”

Norton is technically correct, but only technically. Many of the big names he refers to are paid by outside production companies who make shows on commission for the BBC, rather than in-house.

Meanwhile, a large chunk of Norton’s £600,000 salary was apparently paid to him for his Radio 2 show, since The Graham Norton Show is made for BBC One by So Television and ITV Studios.

Regardless, Norton insisted TV personality salaries are not actually in the public interest, arguing: “It’s micro-managing. The public transparency was already there. They’d already published what proportion of the license fee is paid to on-screen talent. 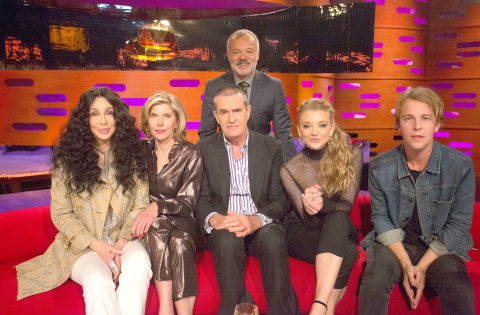 “Now, that’s the bit that people should be interested in. This bit is just gossip. It’s so weird that when MPs discussed the charter, this was the demand they made. And I was like, really?

“You just want to know what Gary Lineker makes. That’s so pathetic. But anyway, the poor old BBC are having to do it, and what the BBC said would happen is happening. They are losing people, because it’s not comfortable, it’s not nice.”