Gotham‘s final season is going to feature a classic Penguin – aka a nice fat Oswald Cobblepot.

Robin Lord Taylor, who stars as Penguin on the show, has confirmed that his character will start to dress more like the comic book Penguin, and will put on some weight.

Speaking to Comicbook.com, Robin revealed: “I can’t spoil anything specific but definitely there are parts of the traditional iconography of the Penguin that are coming into play this year. 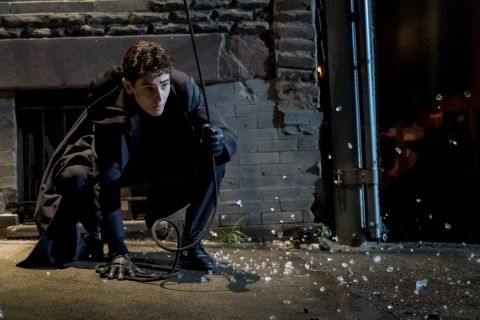 “We’ve done everything else with this character, it has its own unique twists and it’s also everything is earned and everything makes sense [that] this character is turning into the traditional Penguin that we all know, and so we see it visually as well as emotionally.”

Last week at New York Comic Con, Gotham showrunner John Stephens also said that the characters will become more like their classic comic versions, with Robin telling Syfy that Penguin will get a “fat suit”. 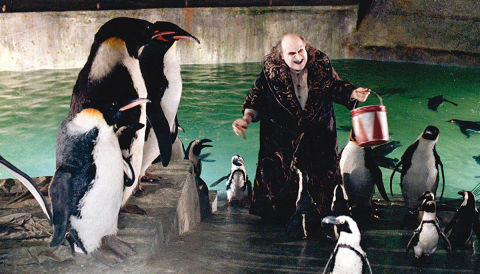 Previously, Stephens admitted that despite “five years” of pushing for it, the mostly hilarious – and incredibly messy – Condiment King is yet to make his appearance.

Gotham airs on FOX in the US and E4 in the UK, where seasons 1-4 are also available on demand via Netflix.