GOOD Morning Britain viewers slammed the "worst attempt at an April Fools'" as they aired a fake Love Island rip off, Dove Island.

Showbiz correspondent Richard Arnold said execs have ITV have "taken the tried and tested formula" of Love Island to help lonely birds "find the one". 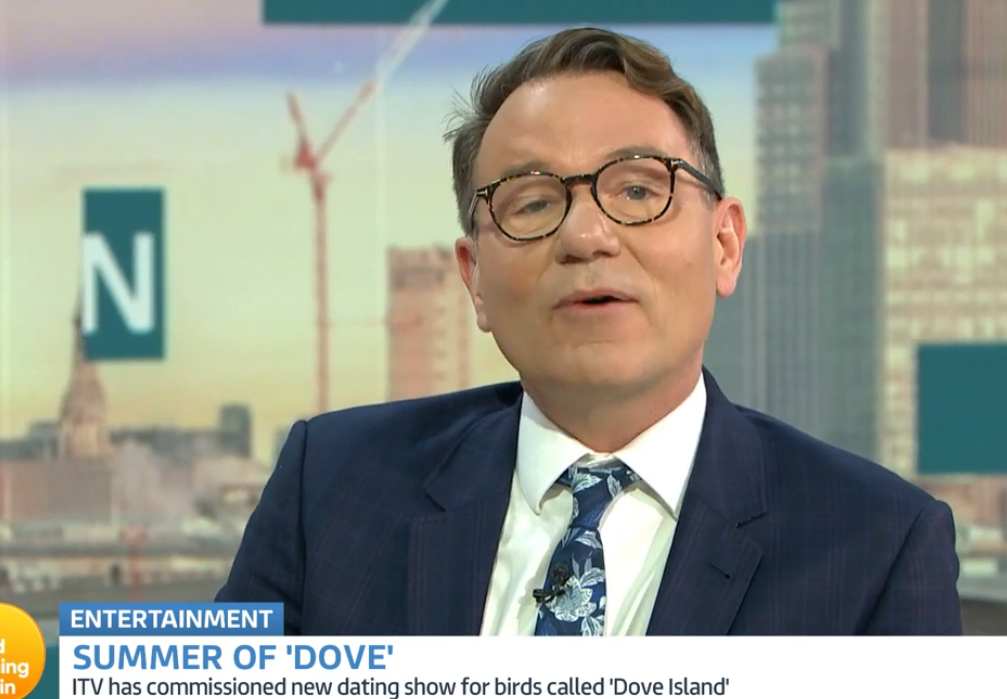 It comes after a year of lockdown, where the birds are apparently "lonely".

Speaking on Thursday's GMB, Richard said: "I've got some eggsciting and exclusive announcement to make, following from the success of Love Island, ITV has now commissioned a big new budget reality dating show with a twist.

"Entertainment execs have taken the tried and tested formula to help birds find the one, on the new show dubbed Dove Island.

"It apparently comes after a year of lockdown, which has seen the species become so lonely that telly bosses are now hoping birds of a feather lock together once again. 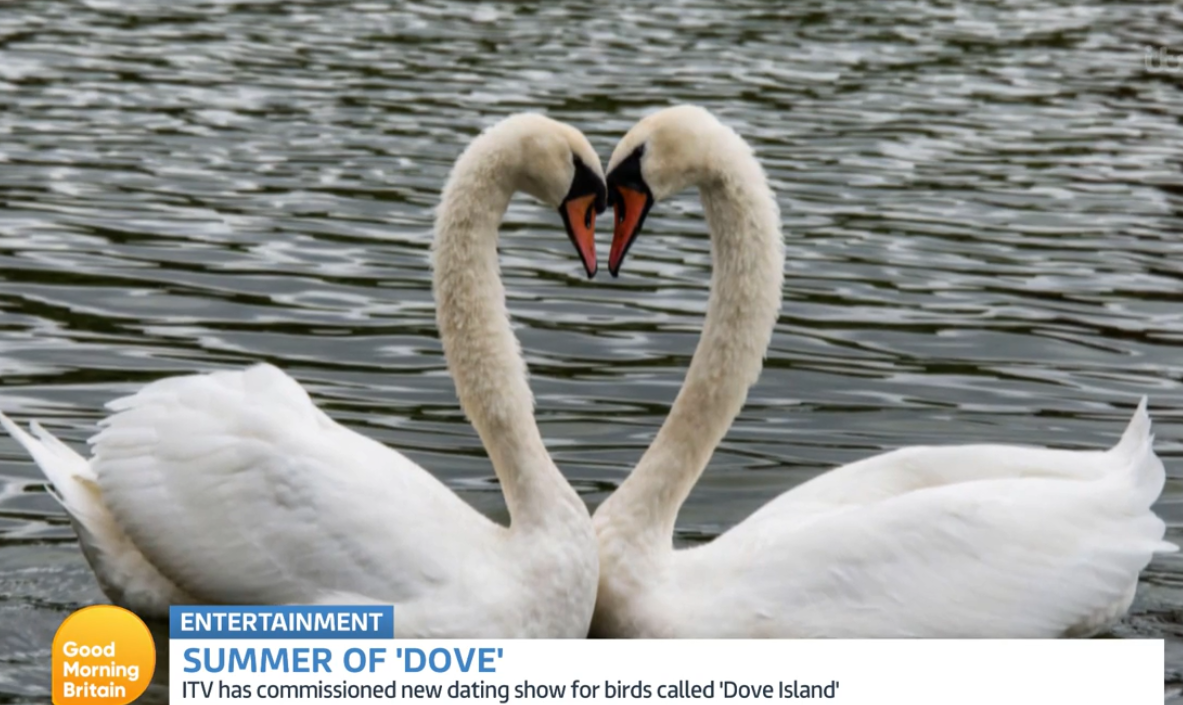 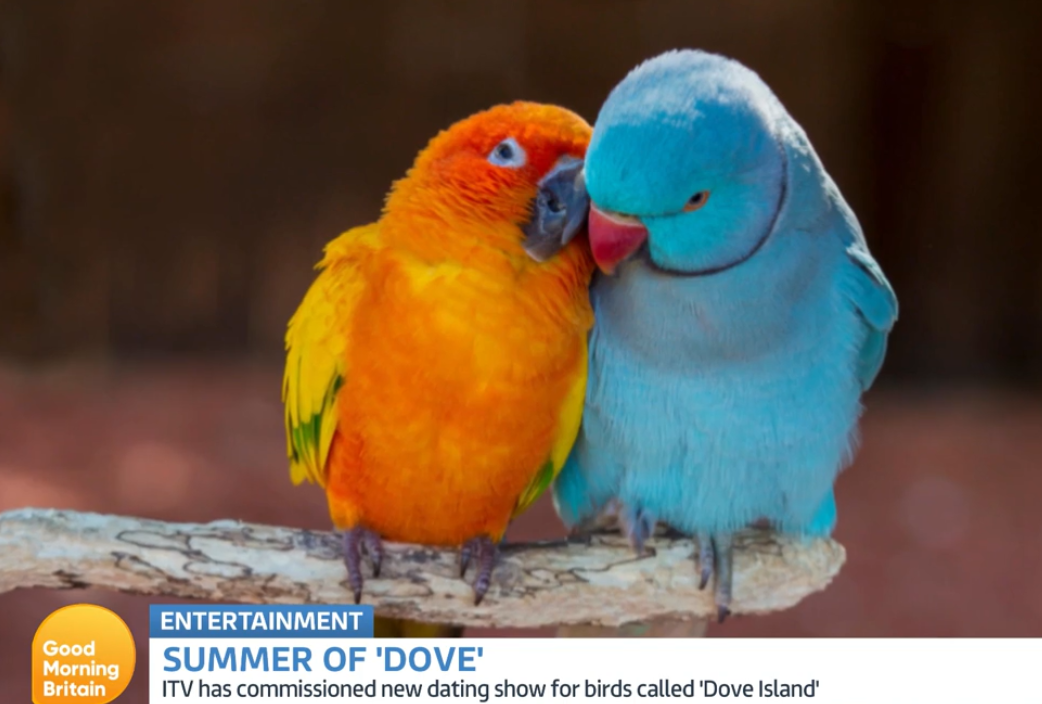 "With the show taking place in the Canary Islands – though Turkey was considered I'm told – an ITV spokesperson said 'We've got a brand new entertainment show in the works.

"Dove Island flies in the face of convention fusing the dating reality and nature format.'"

The obviously fake announcement has caused a stir with fans – who slammed it for being so clear.

One person said: "Worst attempt at April's fools joke ever."

Another added: "Do they think we are as thick as a whale omelette."

A third remarked: "Dove island? Pull the other one #gmb it’s got bells on…"

News that isn't an April Fools' Day joke is that Love Island will return to Majorca this summer after getting the Covid all-clear.

There were fears the reality dating show would have to be filmed in the UK amid restrictions.

Jersey, Cornwall and Devon were considered as locations for the ITV2 hit’s comeback.

But delighted executives have approved plans that will see a return to the Spanish isle in June.

And secret documents seen by The Sun show the extraordinary lengths being taken to make sure it goes ahead — including flying out a back-up cast.

A source said: “Producers have watched shows like Dancing on Ice struggle during the pandemic. They don’t want the same fate.

“All precautions have been taken to make sure it goes smoothly. Besides the extra cast, they’ve incorporated Covid safety measures and increased checks on contestants’ mental health.

“Everyone is very excited. Restrictions are easing, the Euros football is on and Love Island is back in Majorca. What more could you want?”