GOOD Morning Britain fans were met with a new face today as Kate Garraway's presenter partner was switched up. 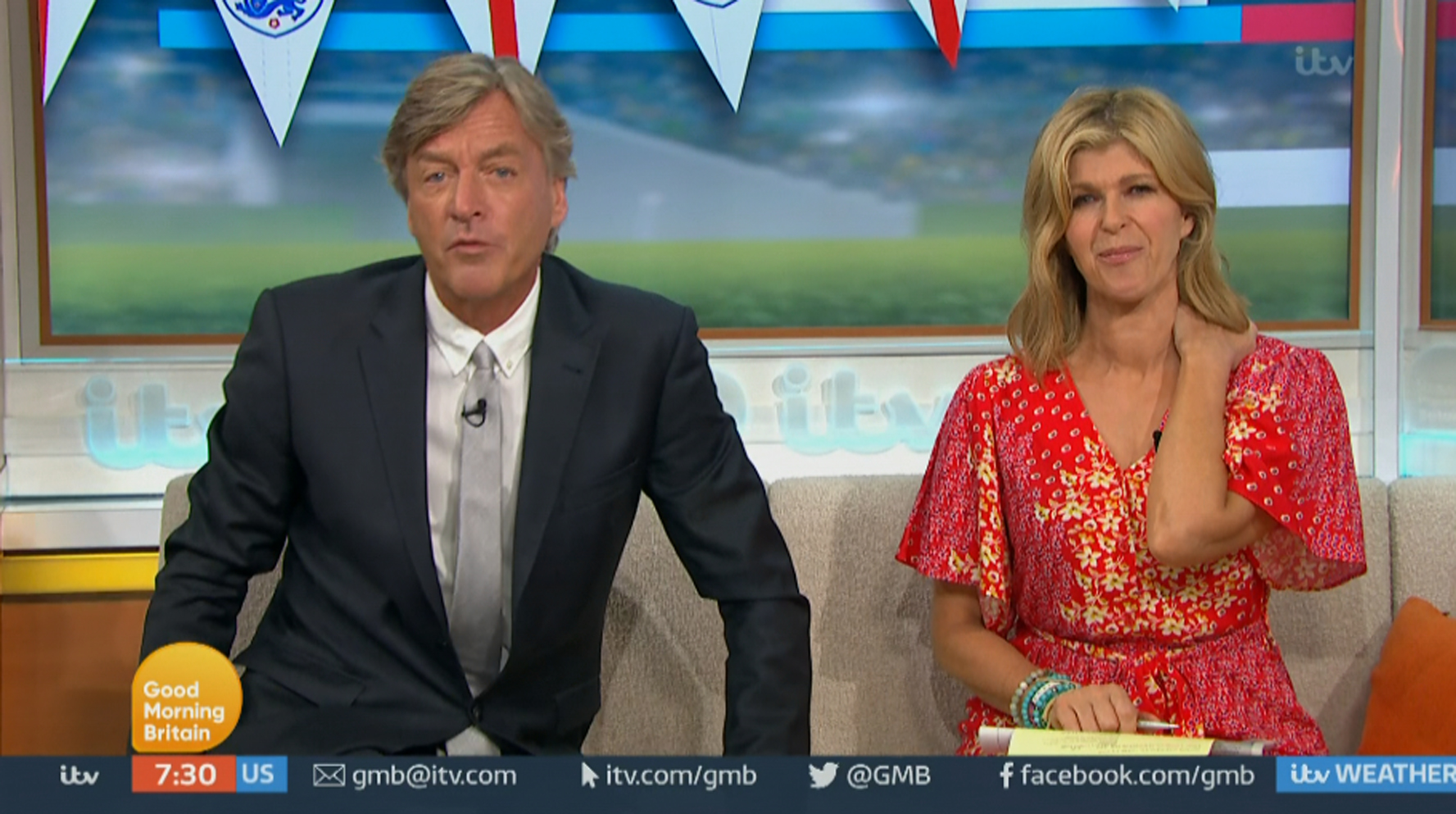 Early on during Thursday's Good Morning Britain Kate gushed to her new co-host "thank God you're here!" as he helped her out with the position of an employee from Network Rail.

It came as the pair were talking about the rail strikes leaving just 20 per cent of train services in the UK operating today.

Kate then told him: "Everyone is thoroughly enjoying Paul Brand being here.

"They are saying you're a breath of fresh air and you are brilliant – but I will indulge you with those comments later." 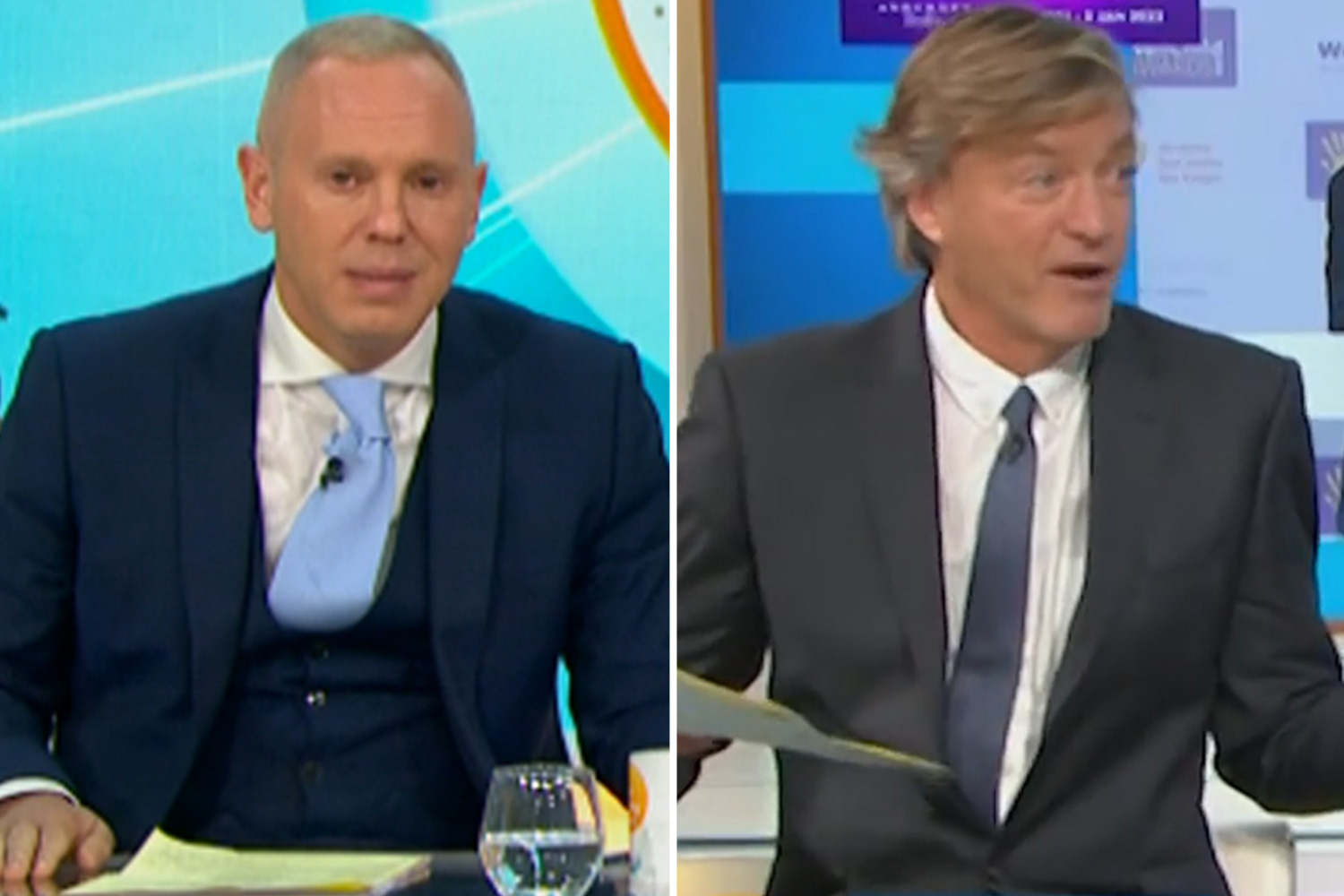 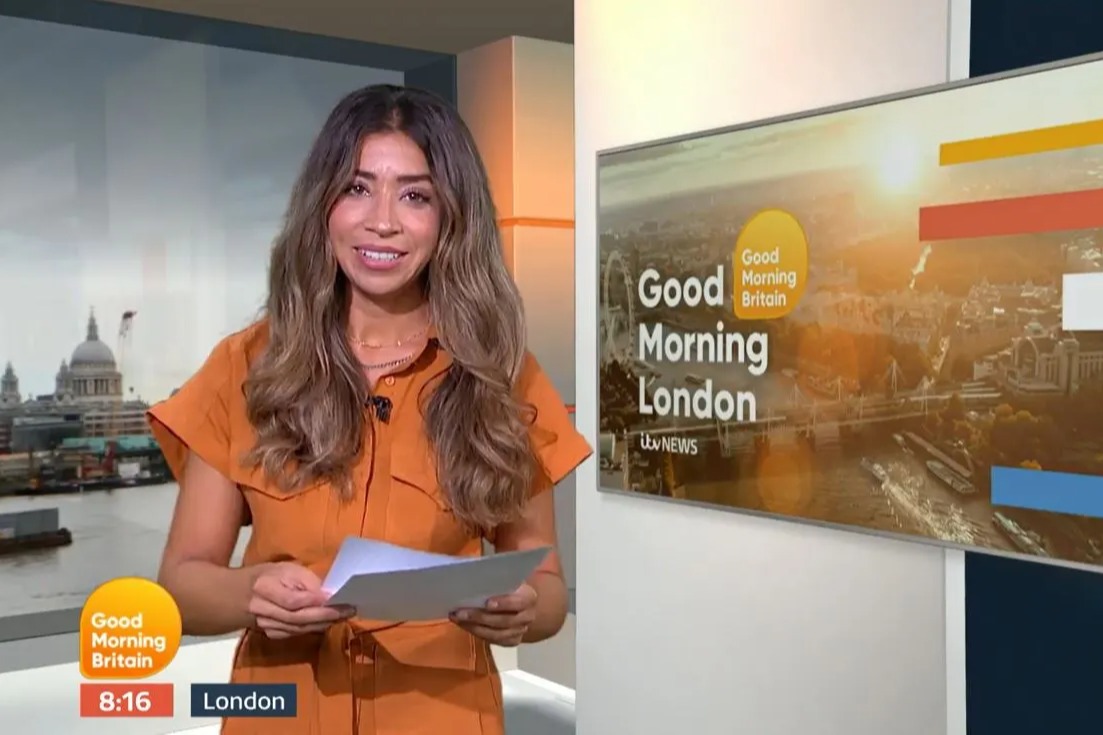 Those at home appeared to agree, with one taking to Twitter to write: "Having Paul Brand on #GMB after 3 days of the Judge Rinder show, is just awesome. More of this please!"

A second put: "I like Paul Brand presenting as he doesn’t make the show about himself. It’s not all about a big personality presenting, it’s about asking the questions that matter #gmb."

A third then commented: "Good to see Paul Brand the guy who does exposes on this inefficient, corrupt, government presenting today. A vast improvement on some of the other hosts. I hope he gets the chance to get a word in #GMB."

Paul was the reporter behind many Partygate scoops and is the UK Editor for the channel's News programming. 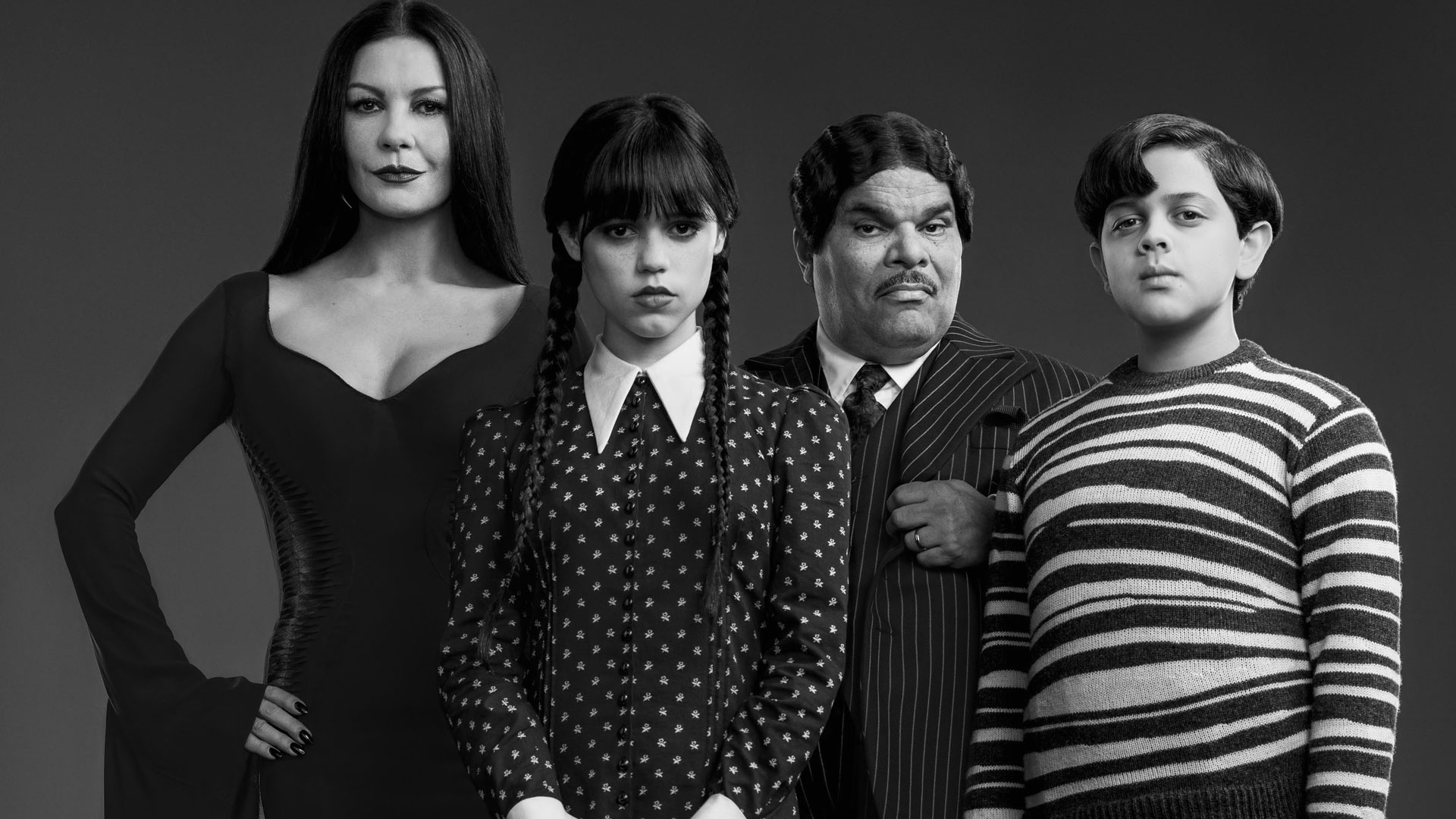 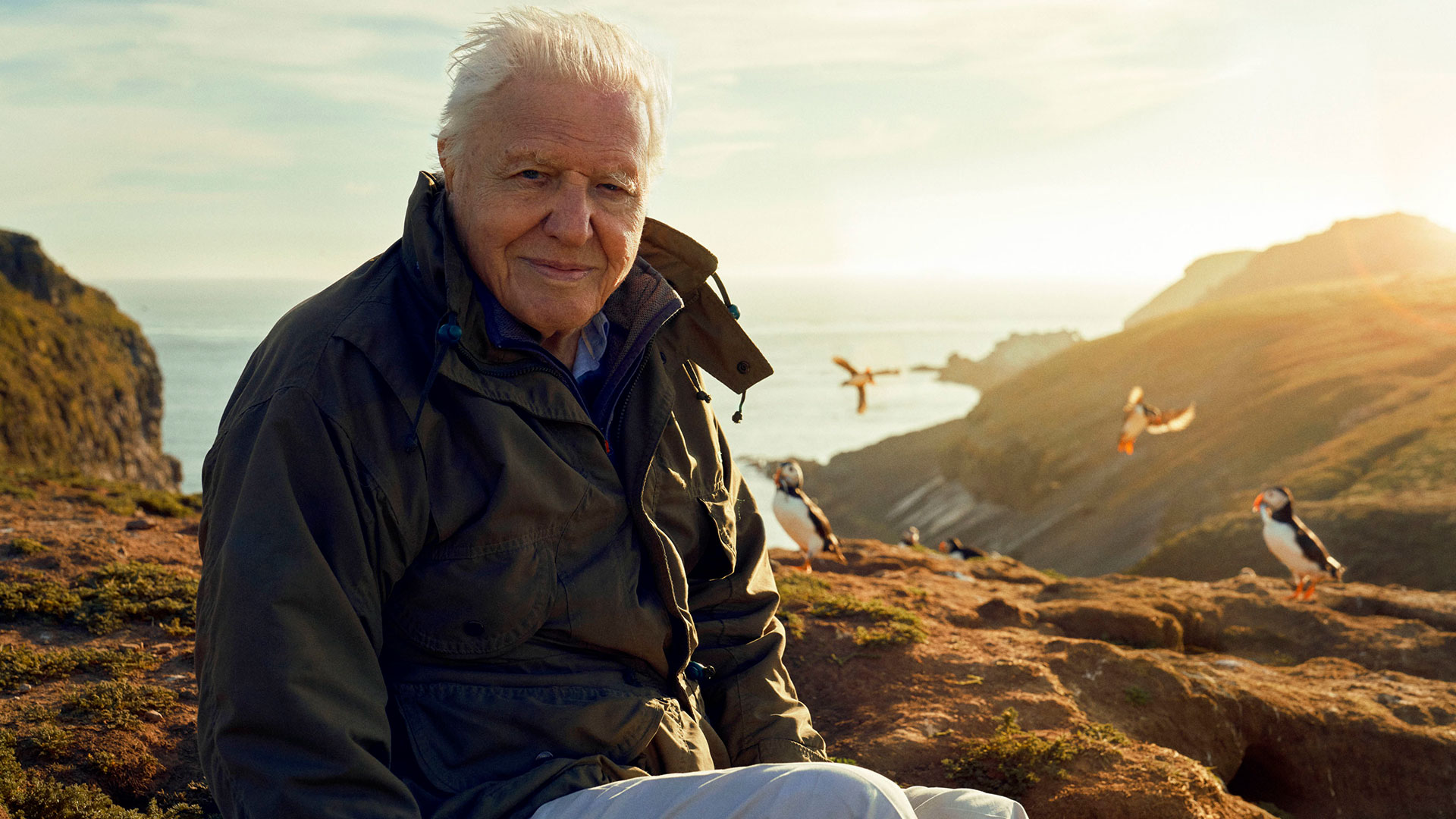 He worked as Political Correspondent on ITV News from 2016 to 2020, and became UK Editor earlier this year.

Yet today was his GMB debut.

Off screen, he welcomed a baby with his husband Joe Cuddeford via surrogate in 2021.

In the snaps released last June, Paul is cradling their newborn son Tomas, with Joe proudly wrapping his arm around his partner.

The jubilant couple are sat outdoors in the sunshine and dressed in T-shirts and shorts, with Tomas in a blue summer babygro with a shark pattern.

In the first photo, the new dads are smiling at the camera, and in the second they are gazing adoringly at their newborn, who is sleeping soundly in the crook of Paul's arm.

"We have never known love like this before. You are the most priceless gift."

He added a selection of hashtags, including: "#Surrogacy, #Parenthood, and #FirstPhoto". 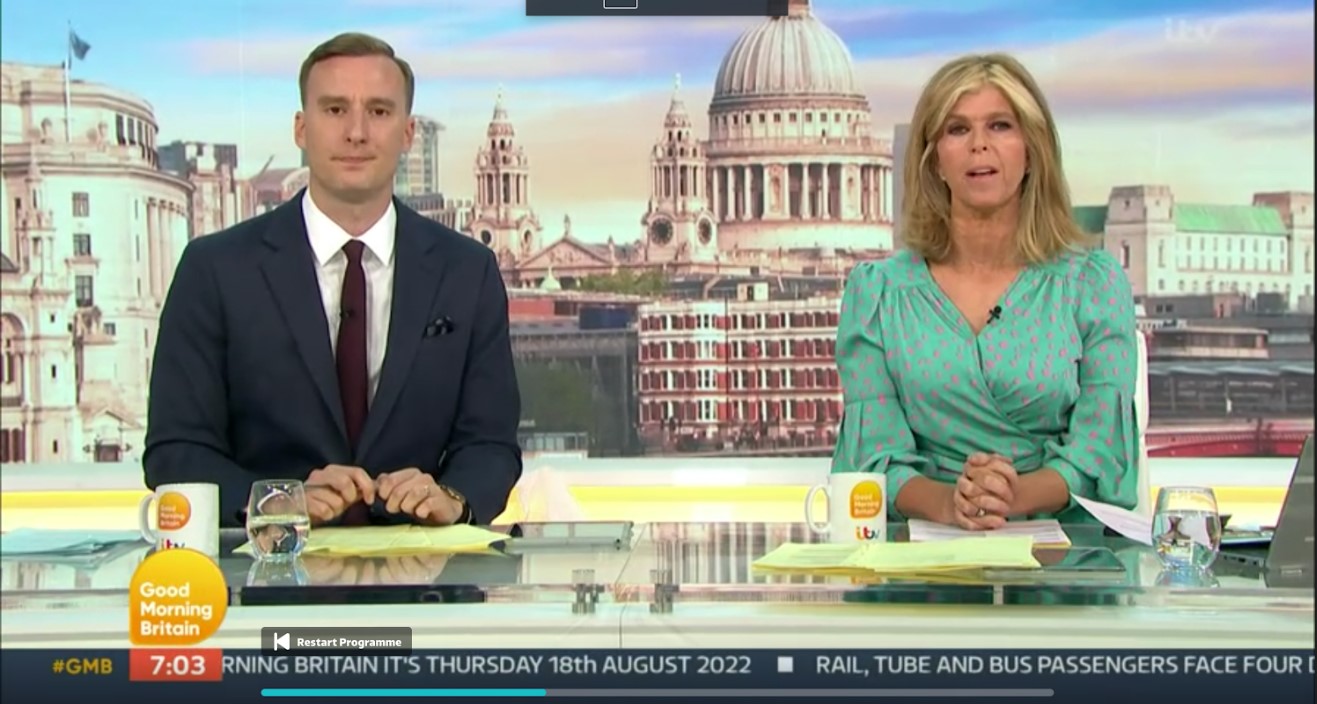 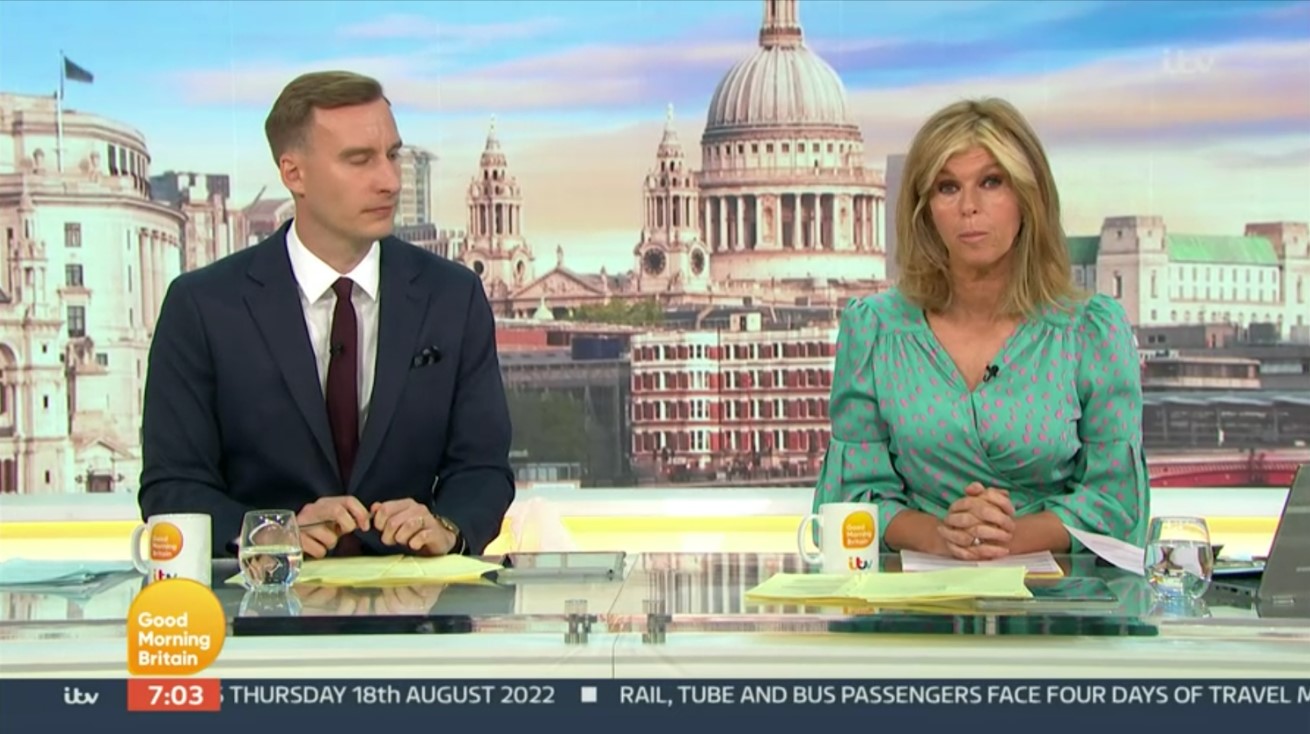 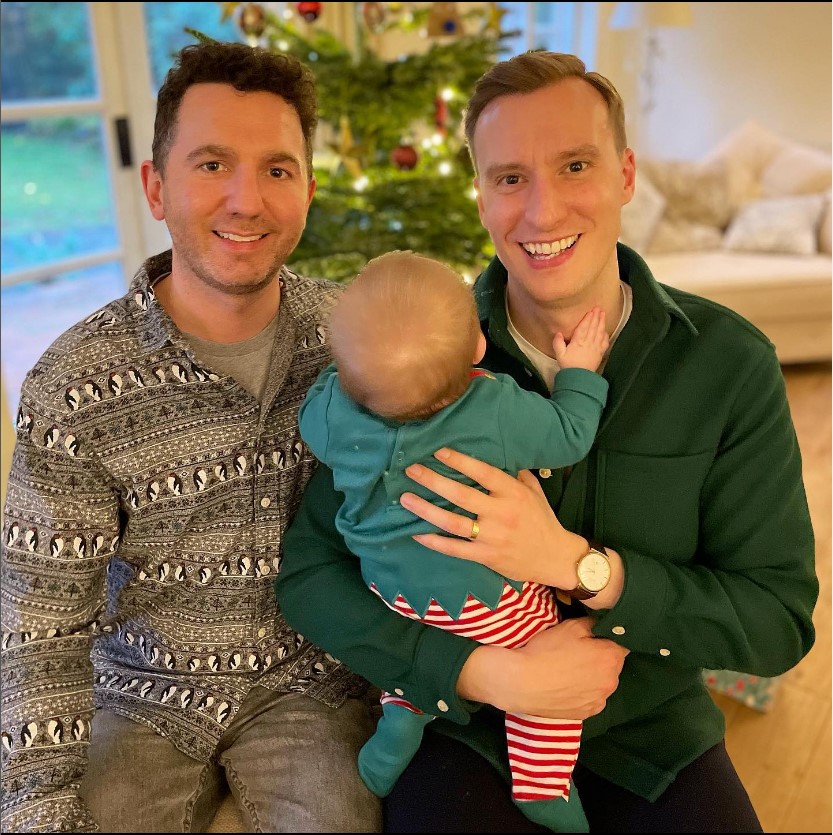