The 24-year-old star left fans questioning if the mum and daughter duo were actually twins as they rushed to comment on the sweet snap. 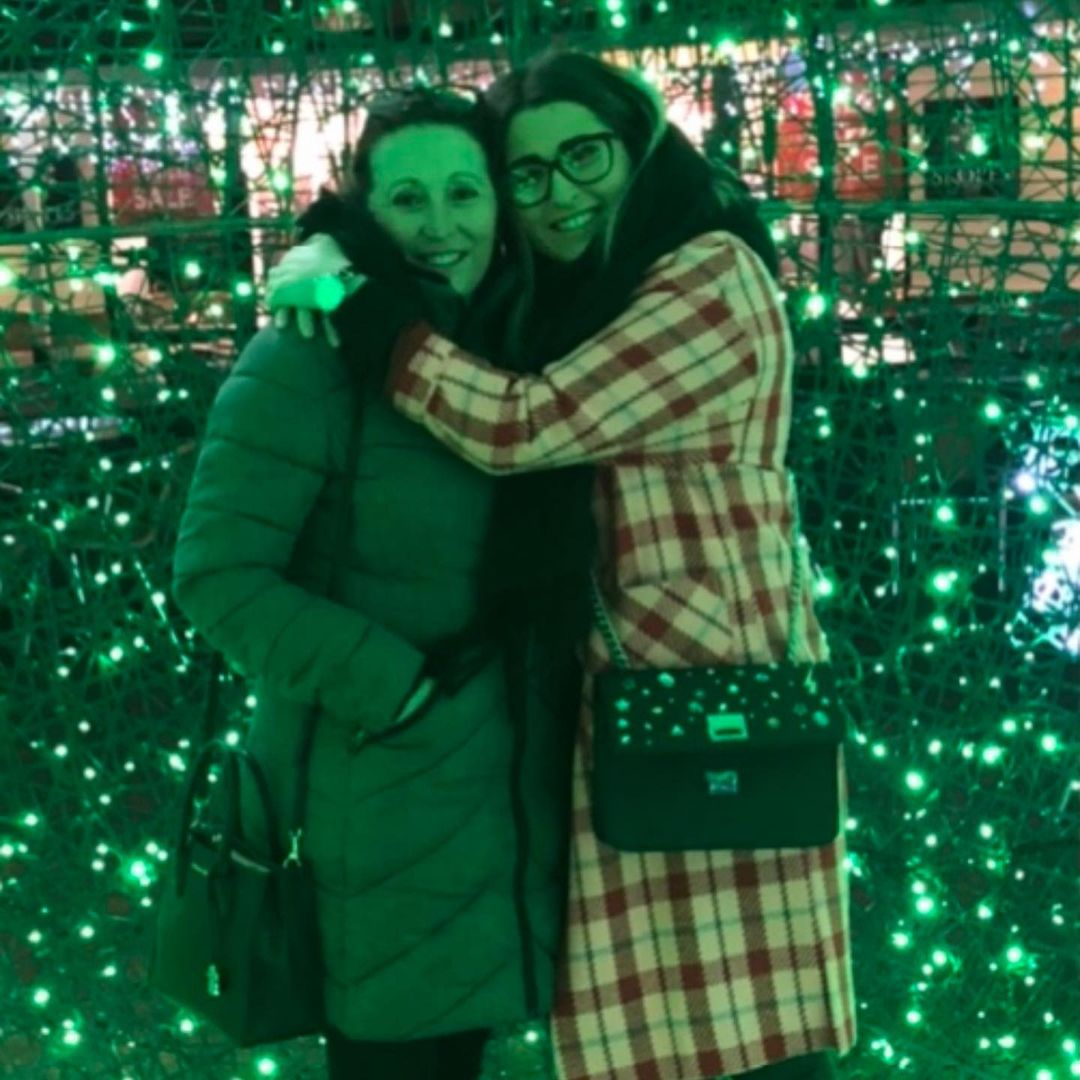 The TV favourite, who appears on the hit Channel 4 show with her brother Pete, gave fans a glimpse of their mum on Instagram.

Sophie shared a sweet photo of her hugging her mum tightly to mark Mother's Day.

"I genuinely don’t know what I’d do without you. Love you so much mum." 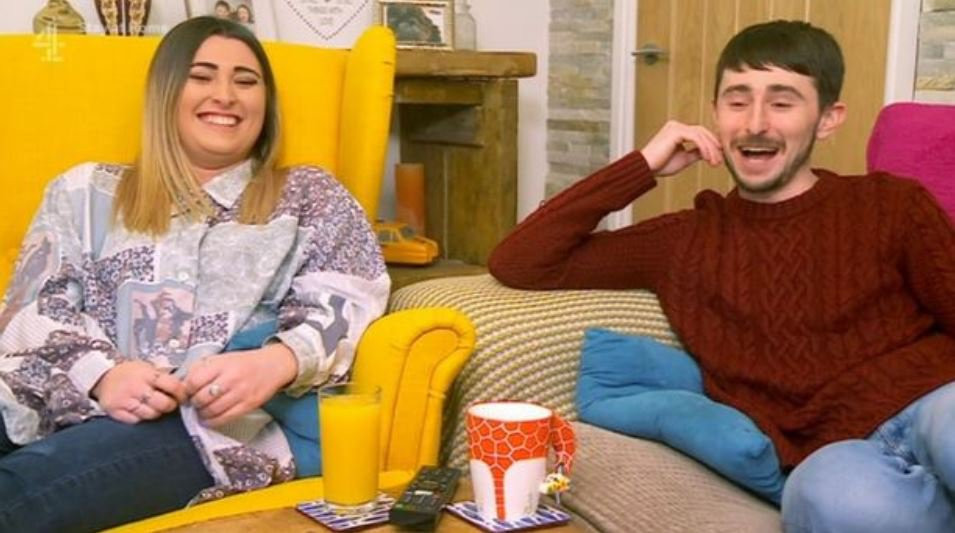 A number of fans were left shocked by her mum's youthful appearance andflocked to social media to tell Sophie they looked more like "twins" or "sisters".

One startled fan wrote: "Blimey she looks like an older sister, not your mum!"

A third added: "I thought it was your twin." 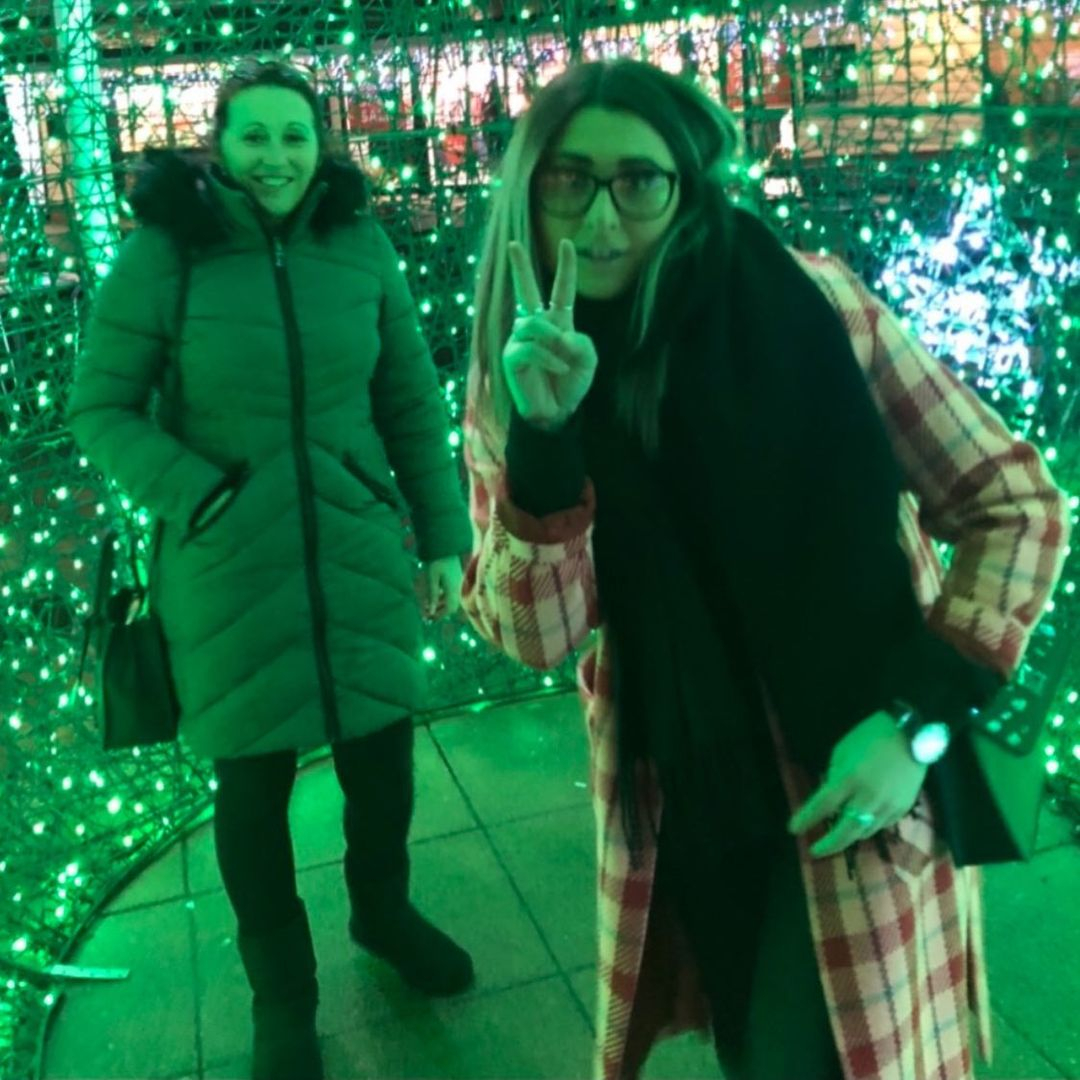 A fourth agreed: "OMG you are double of each other, look like sisters."

Her mum was quick to show her appreciation to the touching snaps, writing: "Aww thank you so much Soph! I love you."

The sweet post comes days after Sophie revealed that she's training to become a florist after losing her retail job at Debenhams.

She announced the career move on the Channel 4 show last week after she was made redundant when the department store chain collapsed and closed stores across the UK. 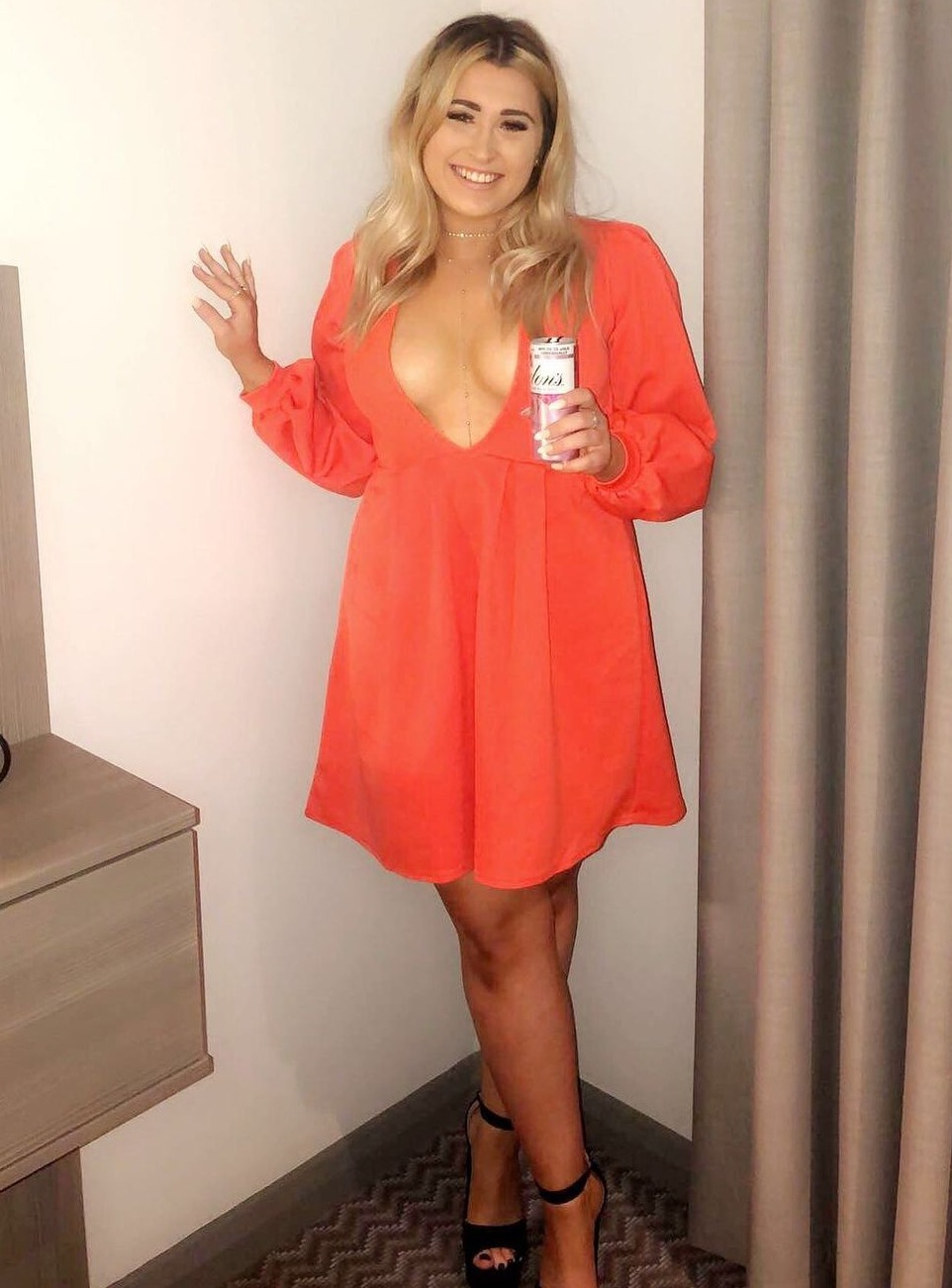 Last year, Sophie was seen bursting into tears in an episode of Gogglebox as she discussed her fears of losing her job.

But on Friday, she told older brother Pete, 26, that she is taking on a new career as she began her training to become a florist.

She showed off a pair of pink leather gardening gloves for the course, as fans flocked to social media to show their support.

Sophie explained to Pete the gloves would be for "protecting her hands" while removing leaves and thorns from flowers like roses. 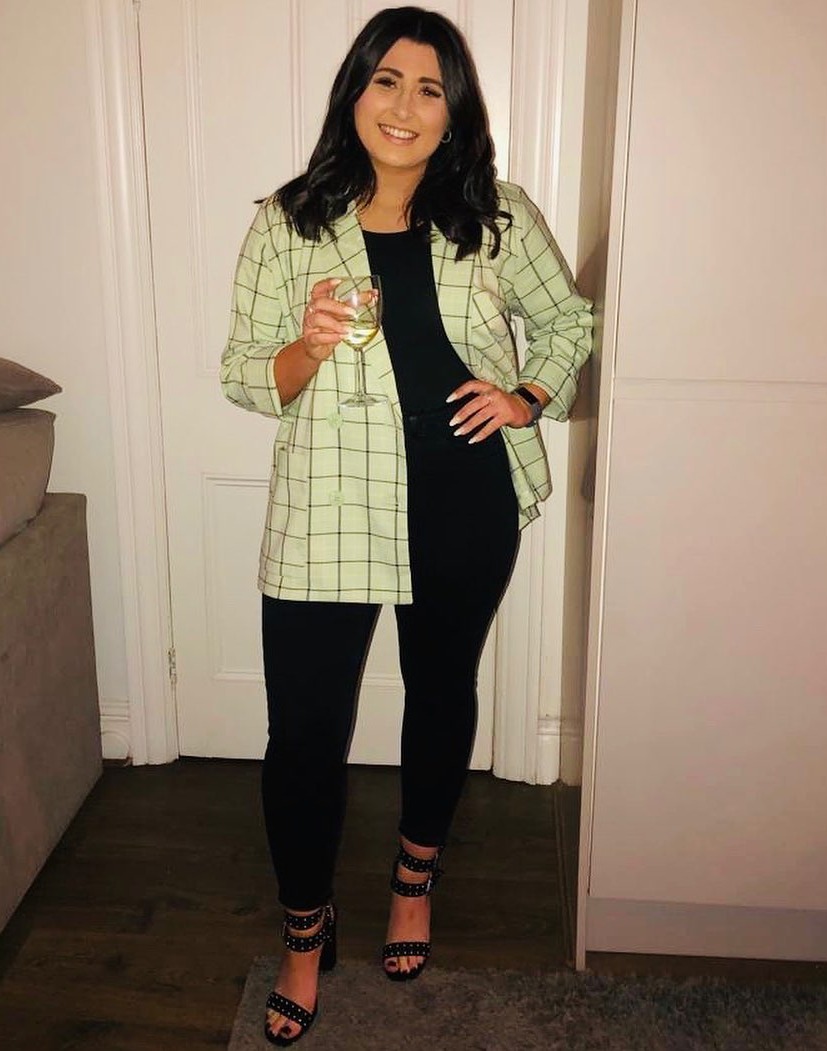 "I love that you're going to be learning floristry but as a florist of almost 20yrs I have no idea how you're going to get anything done with those gloves on," one woman wrote.

Another chimed in: "Sophie is definitely the florist I'd end up spending 2 hours just gossiping with."

Sophie announced that she had lost her retail job in December last year, with a photo of herself and a friend at the entrance of Debenhams.