Global Box Office Projected To Reach $21.6B In 2021 After Powerful October: Analysts 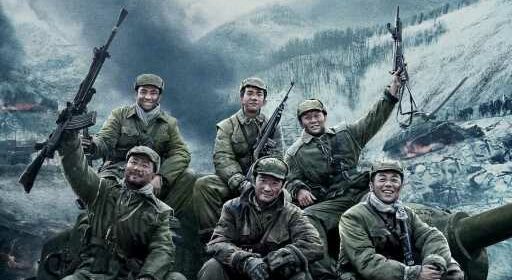 In mid-September, Gower Street Analytics projected global box office for 2021 would come in at $20.2B. The London-based film tech company has now increased its estimate to $21.6B, with the possibility of hitting a nice round $22B. The reason for the shift is primarily driven by the strong performance of October titles including China’s The Battle At Lake Changjin ($830M through this past Sunday), MGM/Eon/Universal’s No Time To Die ($525.2M) and Sony’s Venom: Let There Be Carnage ($352.4M). Warner Bros/Legendary’s Dune is also coming out of a strong, expanded release frame with a global total of $223.2M per Monday actuals.

Gower Street now sees worldwide ticket sales for the year repping an 80% increase on 2021 (compared with its earlier estimate of +68%). While off 49% from 2019’s banner pre-Covid year, 2021 has narrowed the gap from a previous projection of -52%, the firm says.

An estimate of $3.2B for the month of October would land its business just 4% behind the average of the three pre-pandemic years (2017-2019). No previous month in 2021 has performed better than 40% behind the three-year average, per Gower Street.

There have been clear gains in Asia Pacific, with the 2021 regional share expected to reach 52.2% (up from just over 50%). This is down to China, while other key APAC markets have seen a reduced market share of worldwide box office, notably including Korea which has been soft of late and Australia which is slowly coming out of lockdown. China is expected to represent nearly 34% of the global box office in 2021, compared to 28% in 2020.

The EMEA region is seen dropping from 23.1% to 21.6%. The latter figure is on par with Gower Street’s domestic projection for 2021. Latin America would rep 4.6% of the global total, the firm says.

Won’t Be “Bending To Anyone’s Demands” Over ‘Closer’; Praises Sarandos