The Towie star, 37, admitted she'll struggle to hold it together during her performance after a difficult week and thinks her possibly shaky routine could see her voted out this weekend. 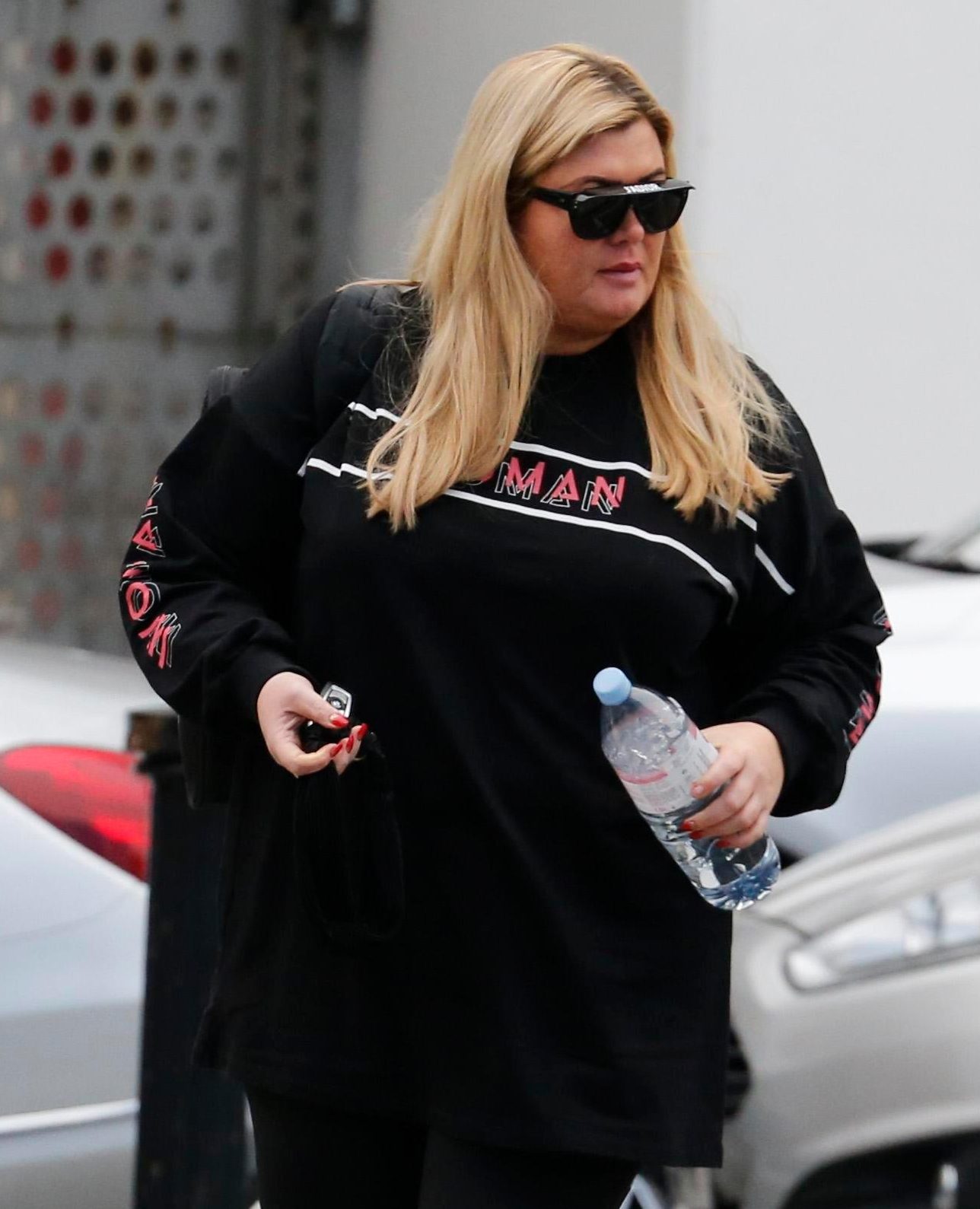 Gemma revealed she and pro partner Matt Evers have been overwhelmed by cruel comments from online bullies ahead of this weekend's show.

But while the reality star has learned to develop a thick-skin over the years, she confessed trolls have "totally broken" Matt.

She told the Sunday Mirror: "All that's gone on this week has taken a huge toll. [Matt's] in such shock over all this. He's getting so much trolling and hate, which he's found exceptionally hard.

"He's been totally broken by some of the nasty things that have been said. The other day he was in tears." 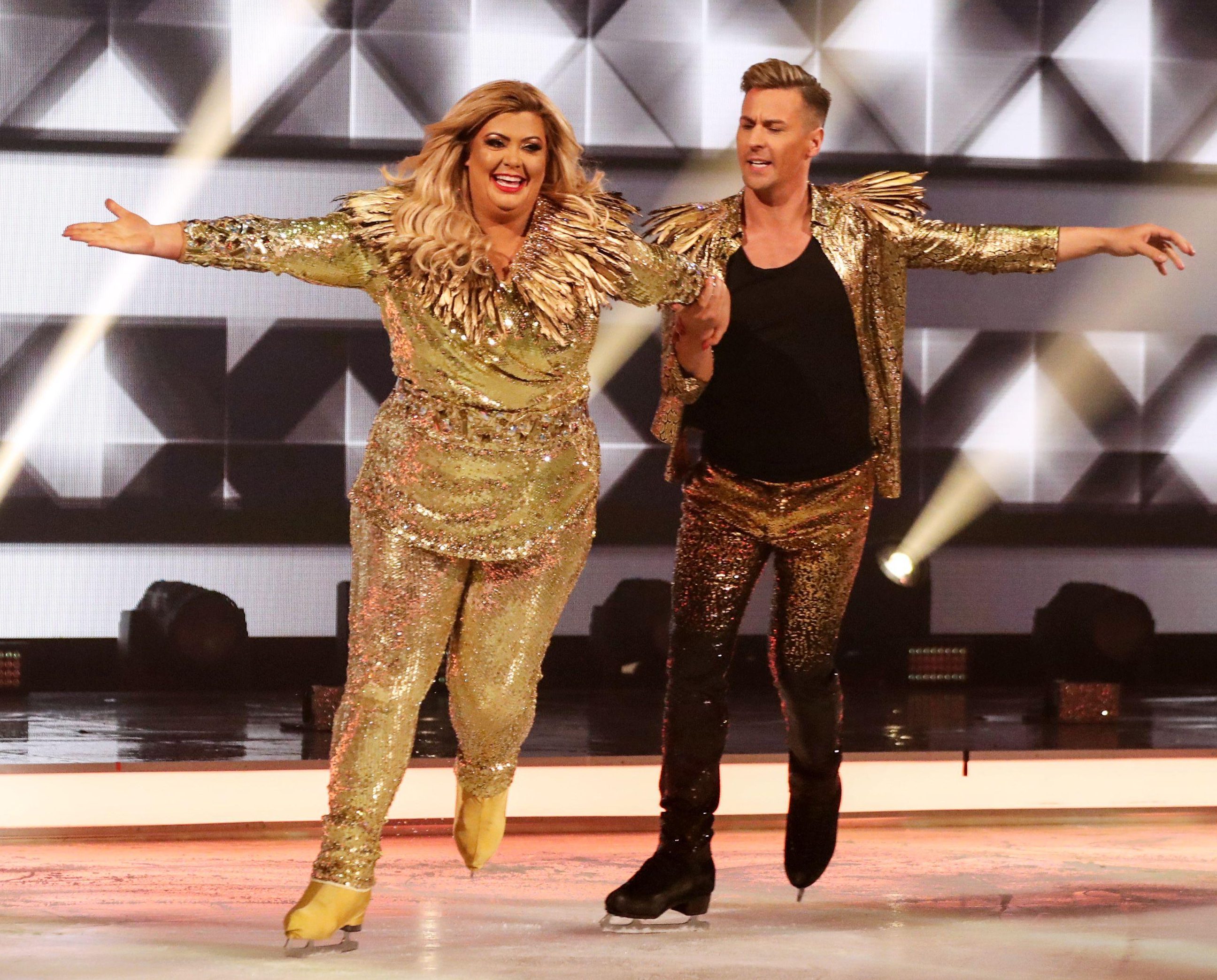 The 37-year-old presenter said: "I love Gemma and she’s great on the show. But there has to be a bit of professionalism that comes into any work you do."

Phil added: "The entire studio was standing there waiting. 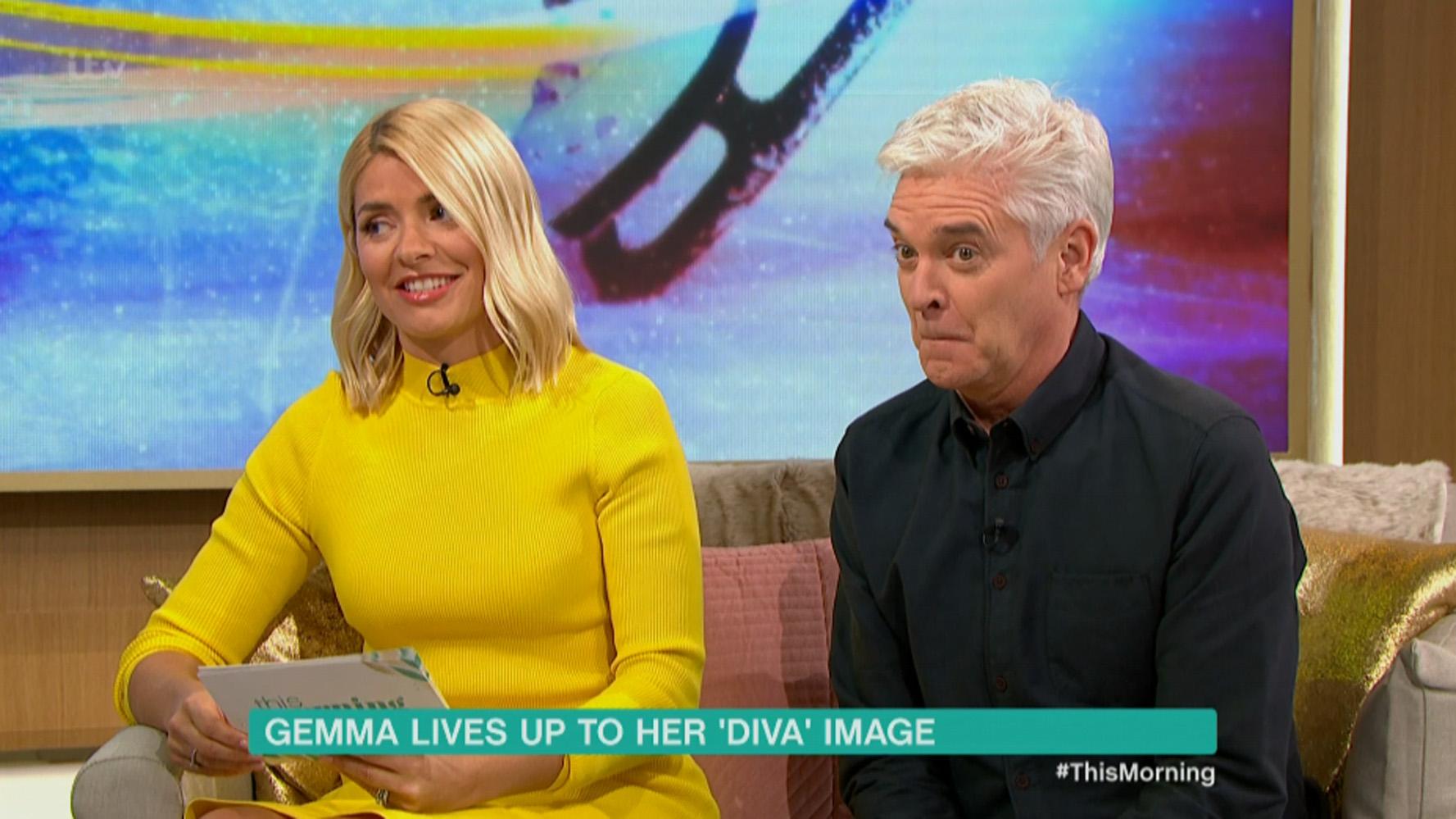 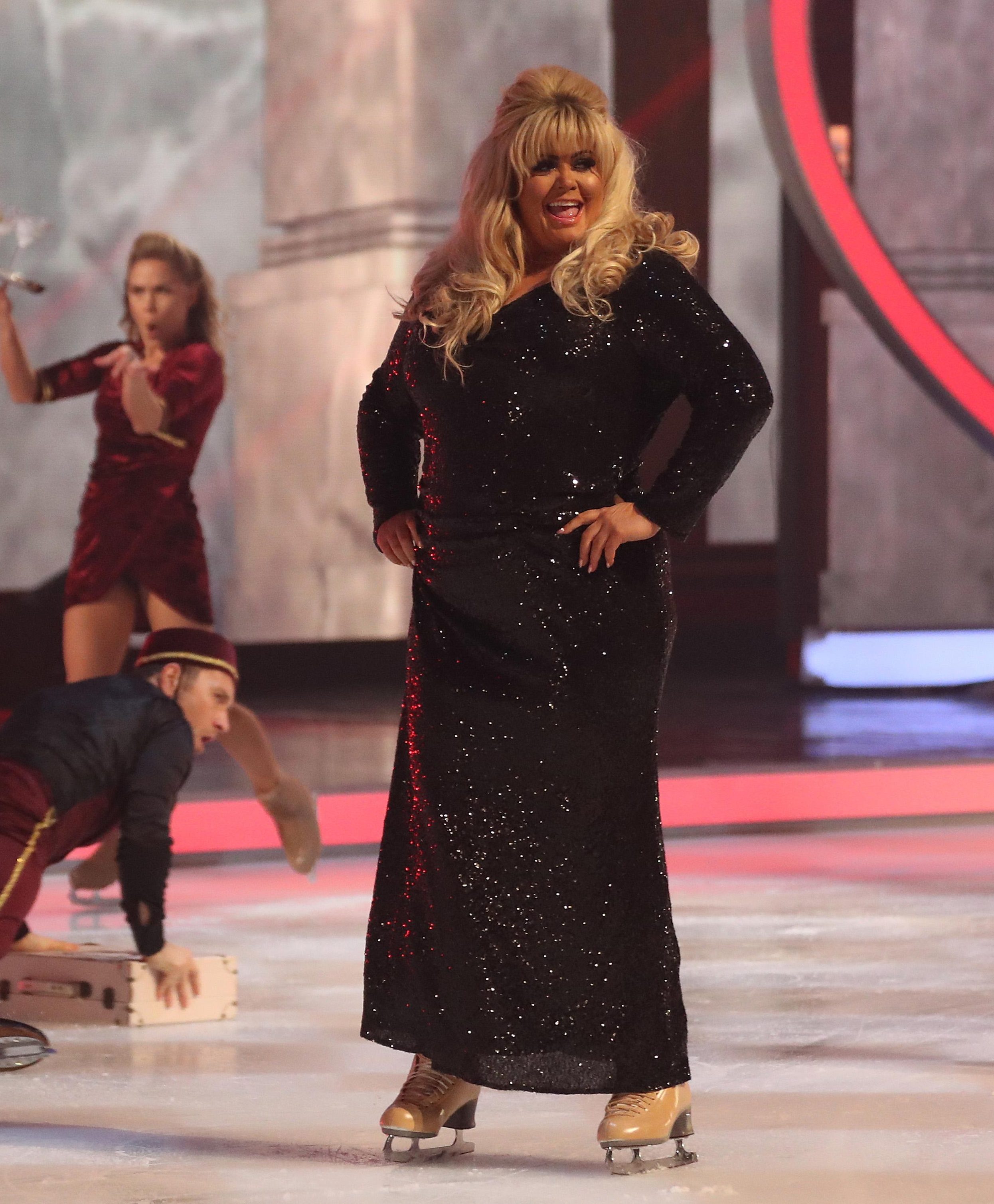 Love Island star Kem Cetinay – who is This Morning's resident Dancing On Ice correspondent – also claimed that Gem left the set early at the weekend because she grew "bored" of filming.

Gemma has strongly denied the accusations but is worried the damage is done.

She explained: "What has happened could really affect my voting. It could be my last week in the show because of how difficult it's going to be to do a good performance."