Colin Brazier left Sky News in March 2021 to join GB News as host of his own interview and debate daytime programme alongside Mercy Muroki. The presenter has now revealed he felt as though he were wearing a straightjacket while working at Sky but feels he no longer has to pretend he doesn’t have an opinion.

The presenter, who launched his career at The Yorkshire Post along with stints at BBC Radio Leeds and ITV Calendar, was poached by Andrew Neil after almost 25 years at Sky News.

Colin admitted he could have “seen out the remainder of my career at Sky” he is looking forward to being able to share his opinions.

“I did feel at Sky that you are wearing a straight-jacket and this is hugely liberating,” the 53-year-old remarked.

“It feels freeing to explore subjects properly and stop pretending that you don’t have an opinion.” 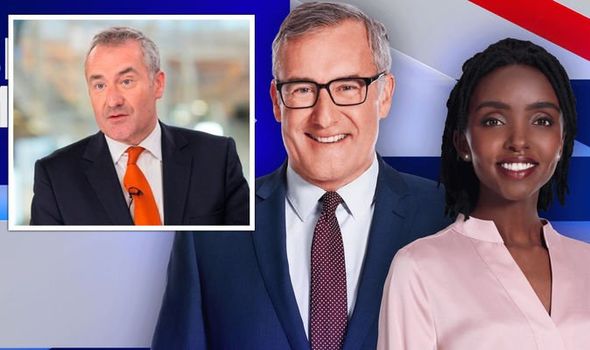 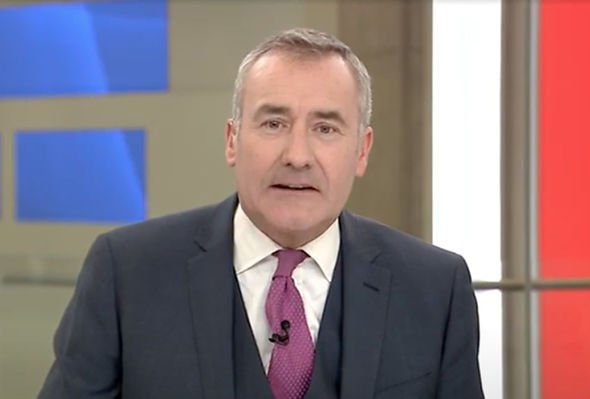 Colin continued: “A lot of people have taken a risk coming to what is a start-up.”

He described the offer of joining GB News as a “siren call that had to be answered”.

“I just felt, in common with a lot of people, that existing media outlets are just paying lip-service to wide parts of the country,” Colin told The Yorkshire Post.

Announcing the news of his move in March this year, Colin said on Twitter: “My employment at Sky News officially ends today. I’ve quit to join @GBNEWS – a channel dedicated to diverse opinion.” 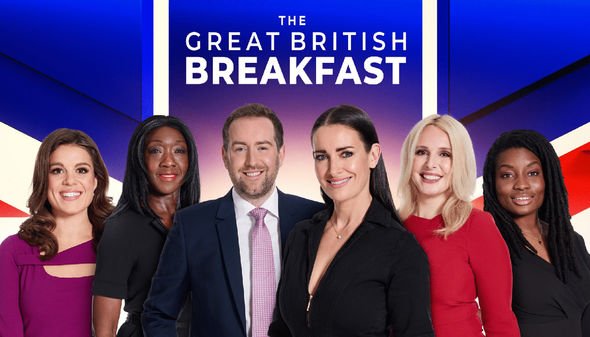 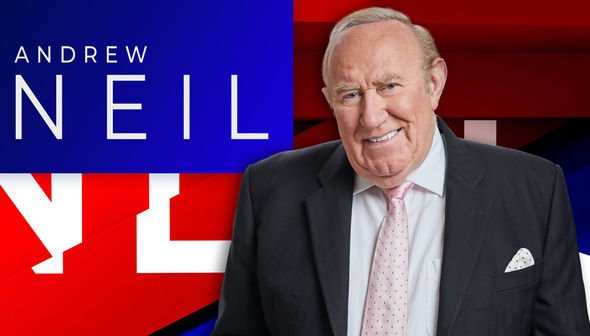 As details of GB News have been released, Colin joked he was “planning a return to Sky” as his new programme would air on Channel 515.

Many have expressed their excitement over the launch of GB News remarking rivals like BBC News, Sky and Good Morning Britain will be worried.

“Who in their right mind will watch @SkyNews anymore when @GBNEWS fires up?” one fans asked on Twitter.

“Sky was watchable when you were on & @EamonnHolmes did the morning show. Utter rubbish now.”

Another posted: “Best of luck, @GBNEWS. Your contribution is sorely needed.”

A third tweeted: “Bye bye, @skynews @BBCNews @Channel4News @channel5news @itvnews I would say its been nice to know you, however!”

The Great British Breakfast is expected to air daily and will be followed by Colin’s show with Mercy, Brazier and Muroki.

He is joining the show as a economics and business editor having formerly worked at The Sunday Telegraph.

Meanwhile, Andrew Neil will host a self-titled news show with a primetime slot. He is the network chairman.