The former Pop Idol star split from Coronation Street's Faye Brookes last month after six years together and has been keeping busy in the wake of the break-up. 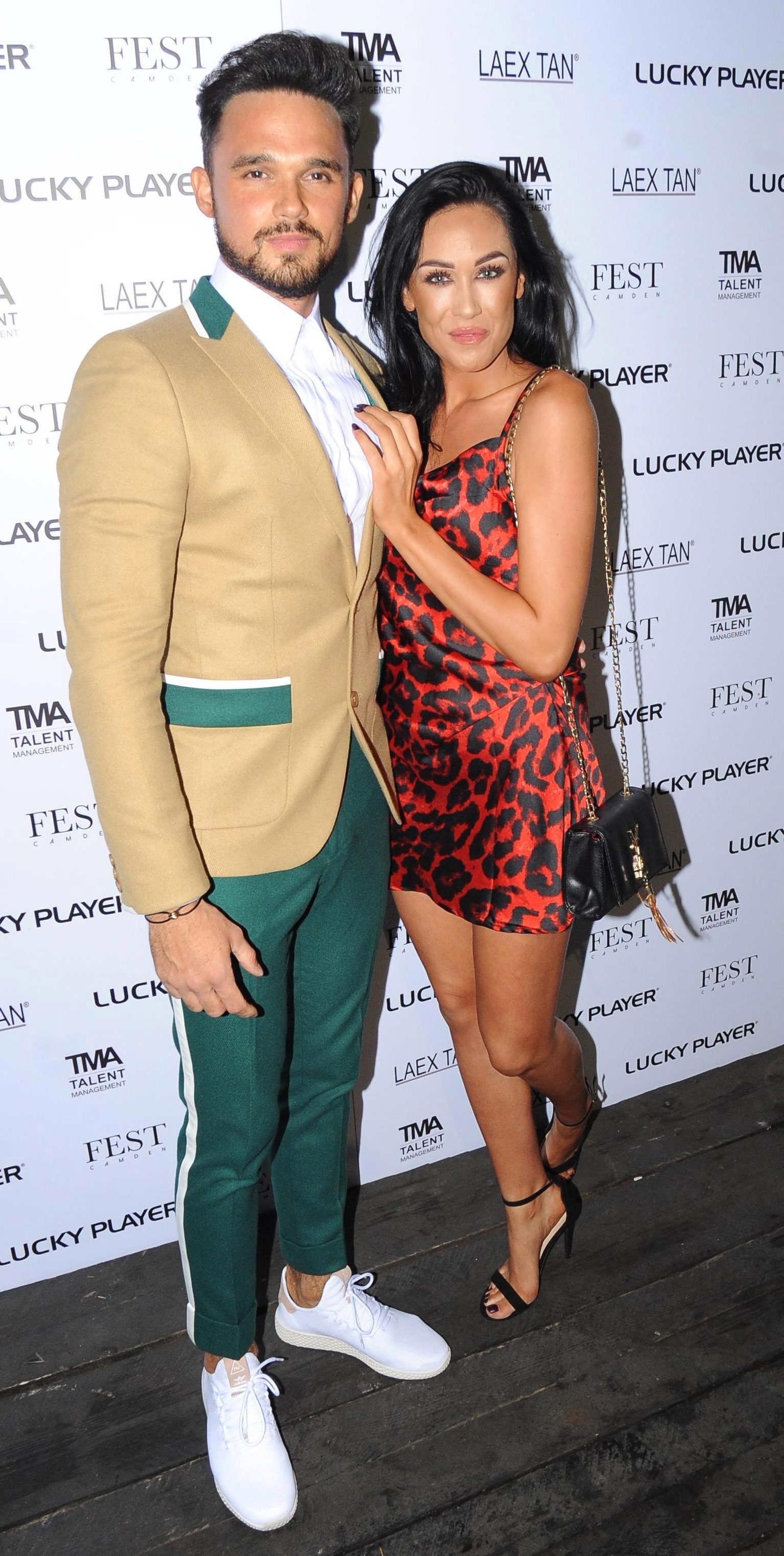 Gareth looked dapper as he arrived at the LAEX tan bash in London's Camden in a beige blazer with a green lapel and pockets.

The music star teamed his statement jacket with a white shirt and green suit pants as his sister Charlotte, 28, posed with him at the event.

She teamed the thigh-grazing mini with a pair of strappy heels and black handbag over her shoulder. 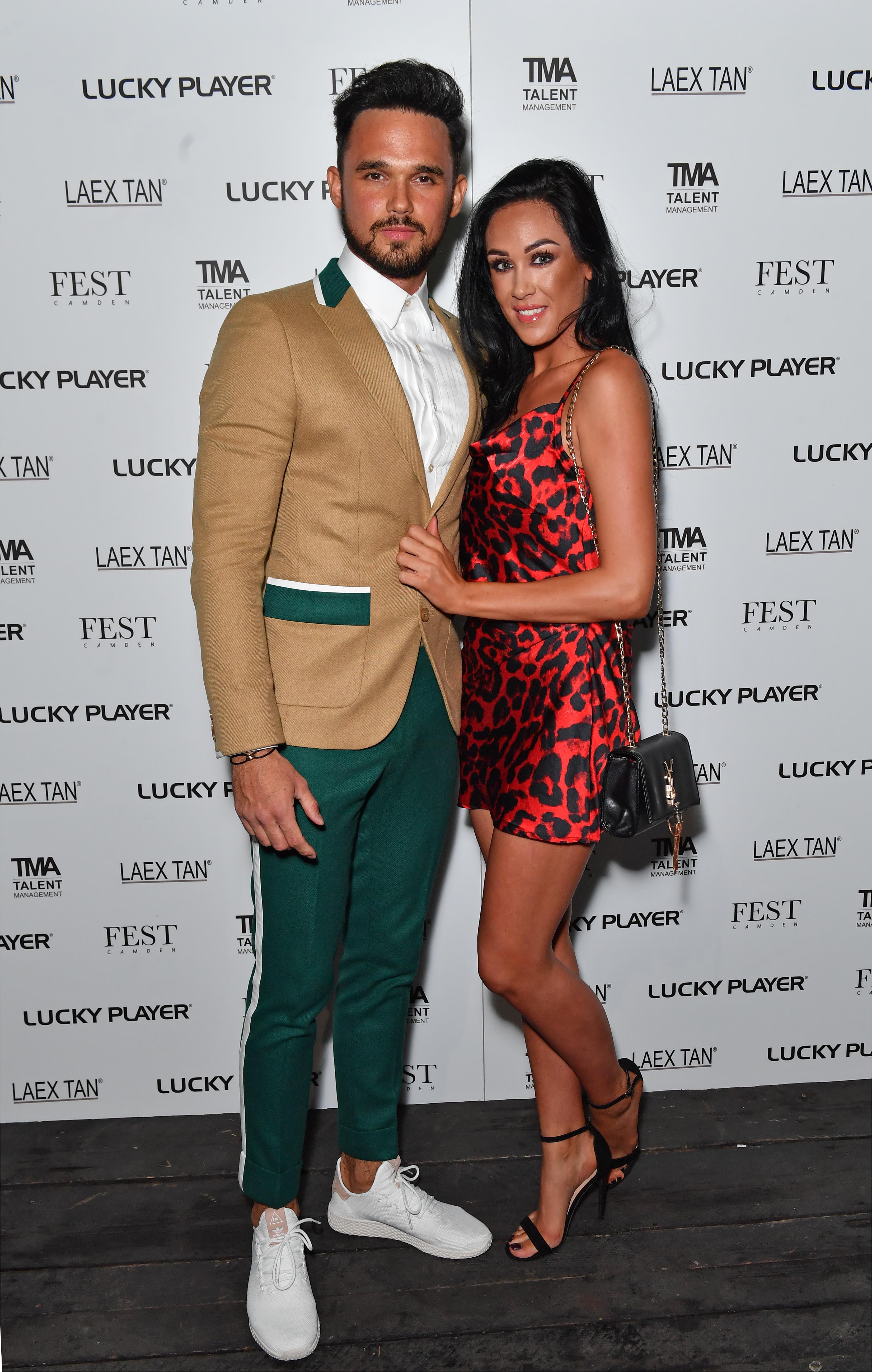 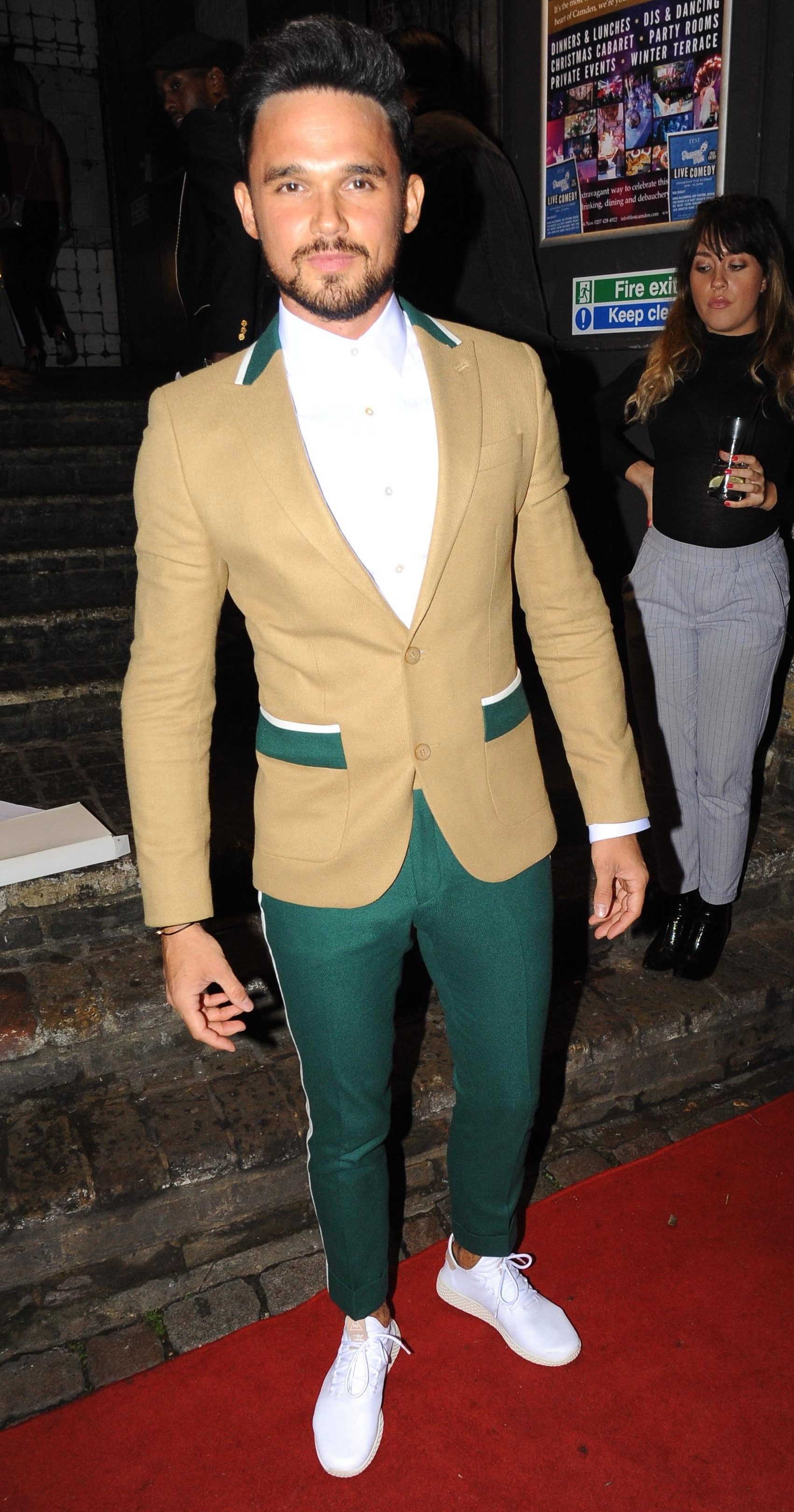 The Sun revealed in September that Gareth and Faye had called time on their six-year romance, announcing their split on social media claiming that they "remain the best of friends".

In a statement posted to Twitter, Gareth said on behalf of the couple: "@Faye_Brookes and I are choosing to take some time apart.

"We remain the very best of friends. We’d like to thank you for all your support over the years."

Faye, who plays Kate Connor in Corrie, met Gareth in 2012 while the pair played onstage lovers in the UK tour of Legally Blonde the Musical. 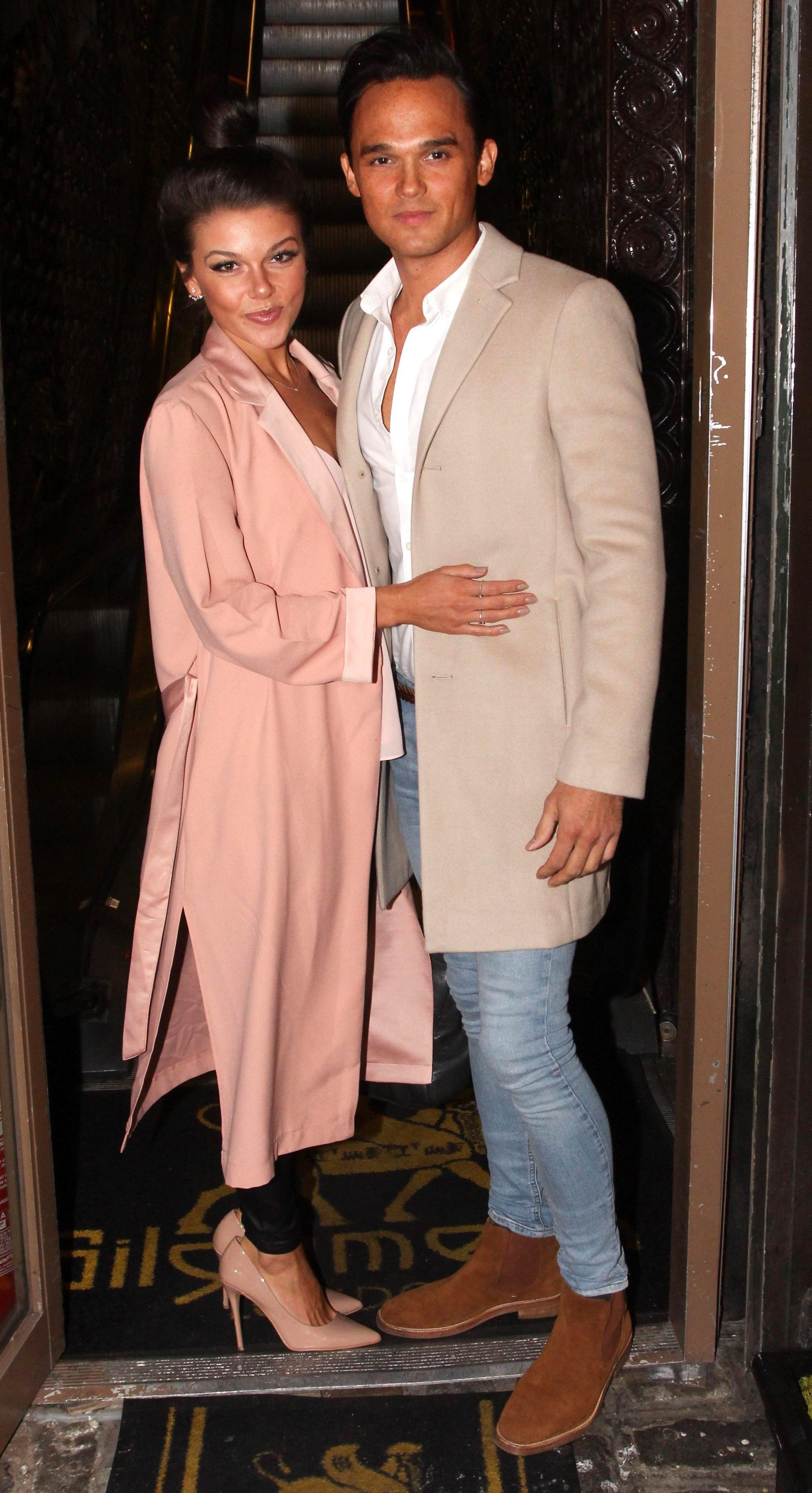 But sources close to the pair told The Sun the real reason behind their separation was the former Pop Idol star’s refusal to let Faye socialise with her Corrie co-stars without him, which led to constant rows.

An insider said: "At certain points in their relationship Gareth was very controlling.

"He wasn't always happy with Faye going on nights out with her friends from work without him which inevitably led to arguments between them."

Adding: "Gareth doesn’t always have a busy schedule like Faye and can get bored when he’s left to his own devices – and it’s during these times he would feel the need to call her phone more often.

"A lot of Faye’s co-stars on Coronation Street have been concerned for her in the lead up to their split and are pleased she has been able to move on now."