GARETH Gates has SPLIT from his DJ girlfriend Chloe McLennan after two-and-a-half years of dating.

The Sun can exclusively reveal that the pair have gone their separate ways, unfollowing each other on instagram. 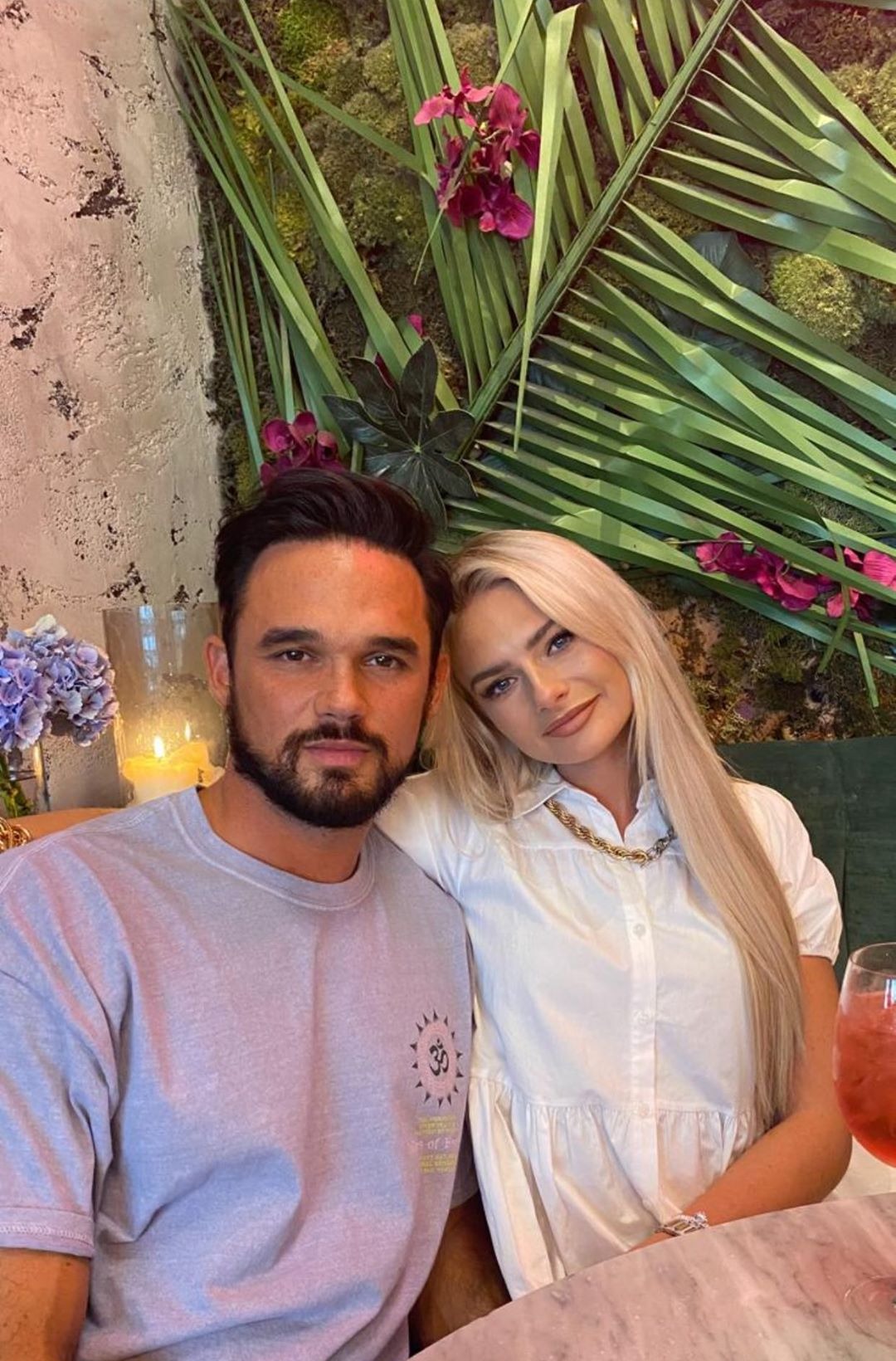 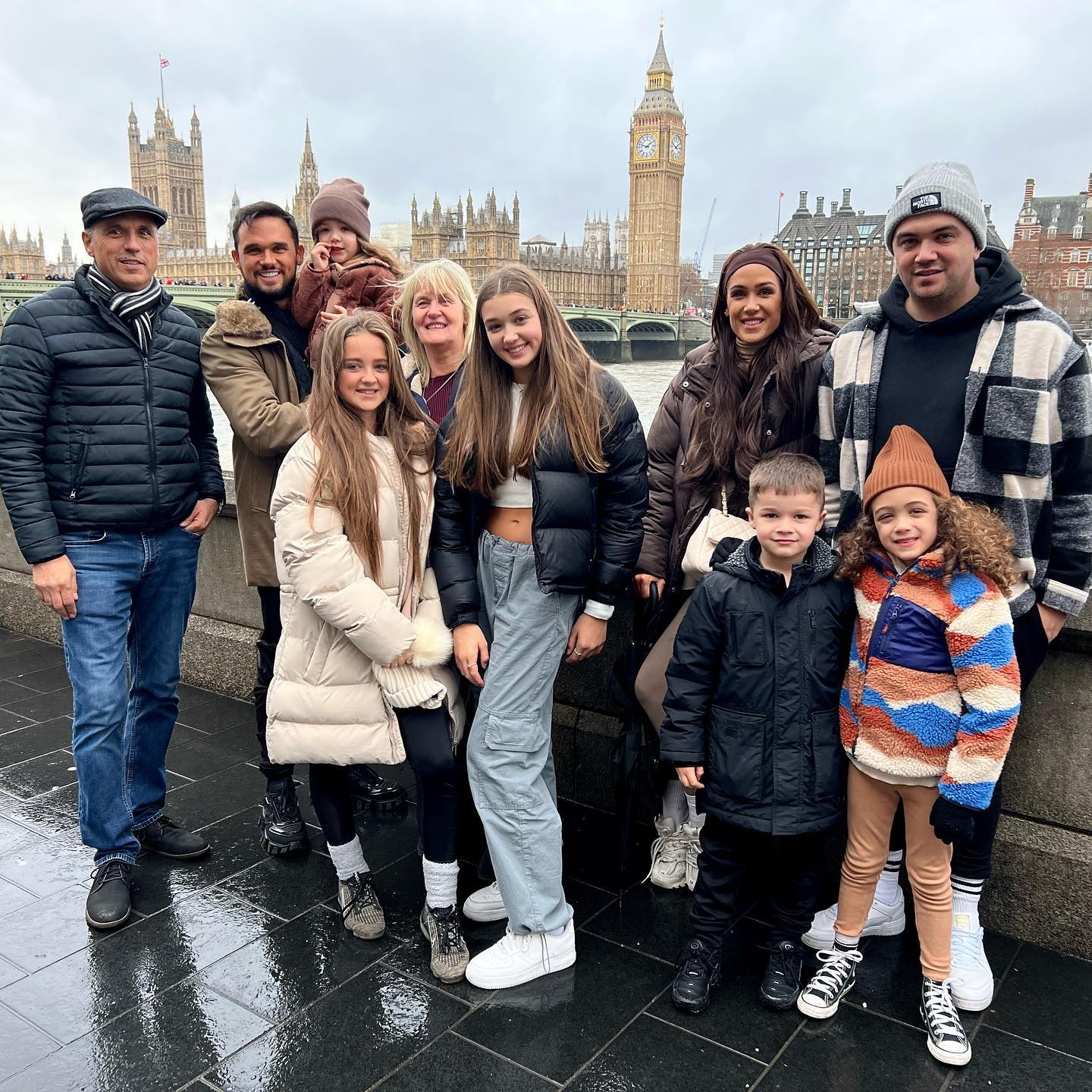 Chloe has also deleted all images of Gareth, 38, from her social media account.

A source told The Sun: " The writing was on the wall for some time, and it became clear there was trouble between them as Gareth has not liked or commented on any of Chloe's pictures since November 11th.

"With Christmas approaching, they have called it quits and want to make a fresh start apart in 2023."

A rep for Gareth could not be reached for comment. 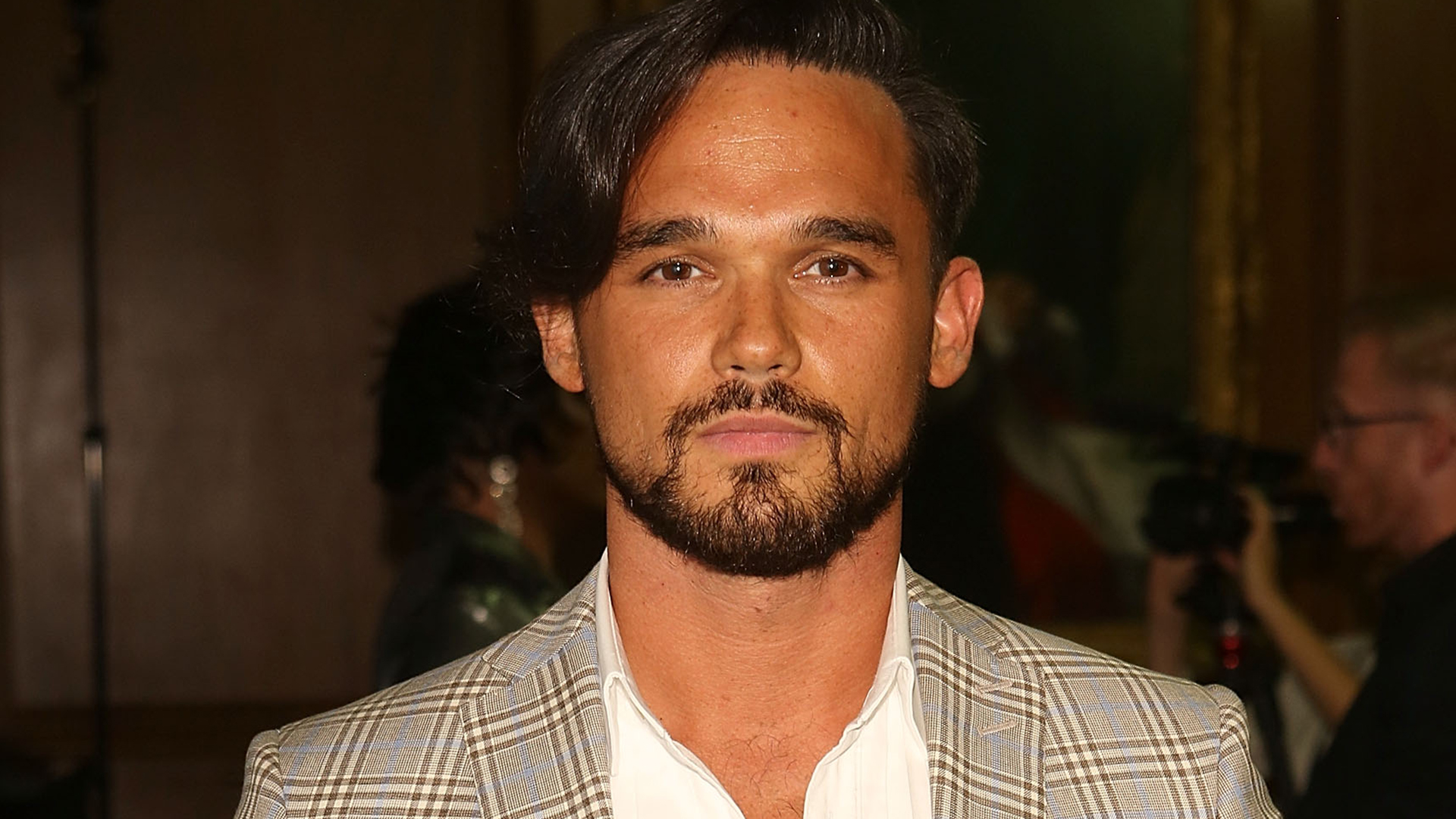 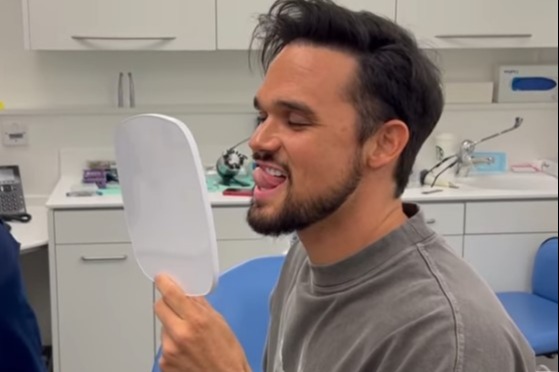 Following the split, Gareth enjoyed a family day out at Winter Wonderland without Chloe.

He was joined by his sister and extended family, and the group snapped a picture on London's Southbank.

Gareth captioned the snap: "There’s literally no where else I’d rather be than surrounded by my beautiful family 🤍"

Later they enjoyed the rides at Winter Wonderland in Hyde Park. 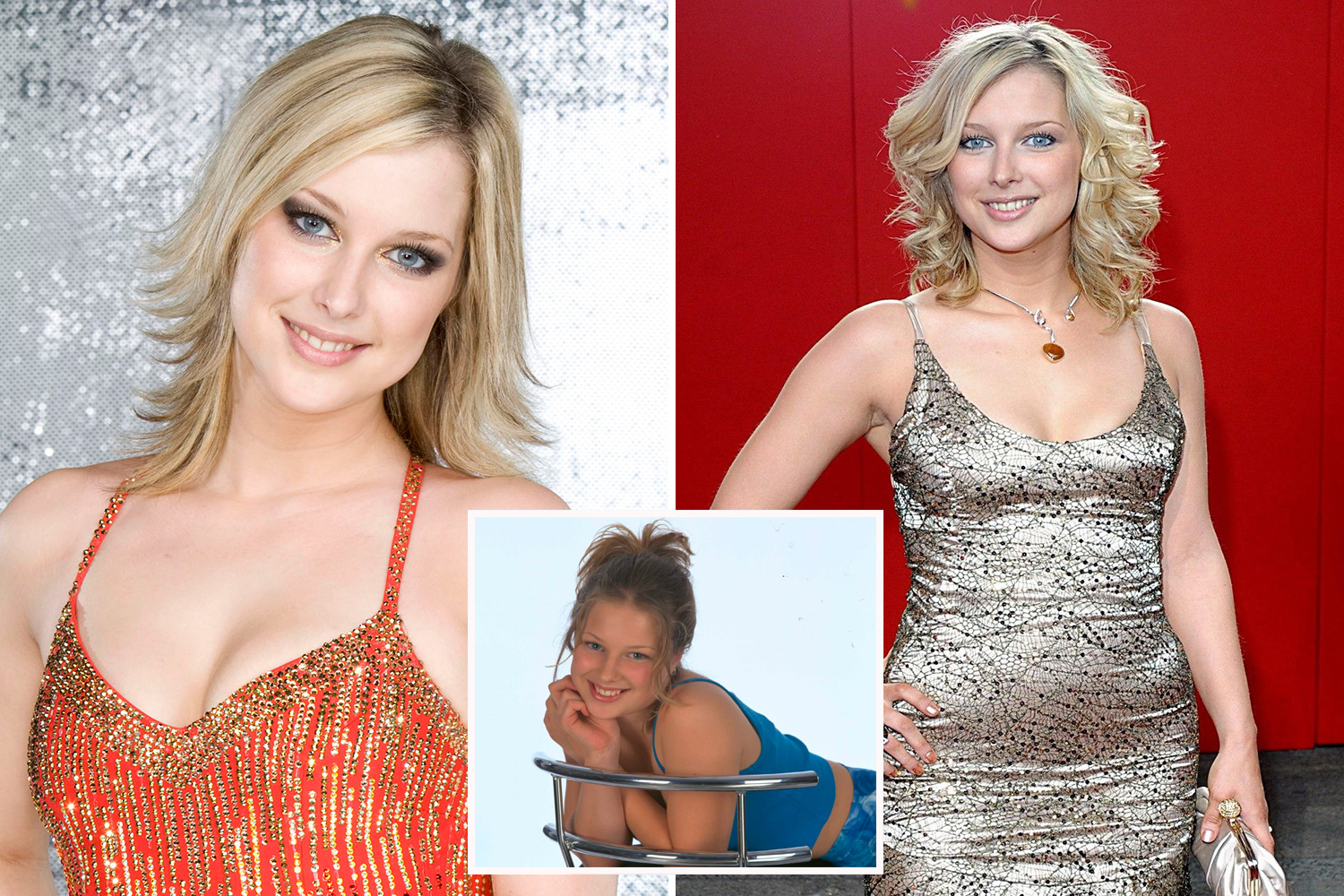 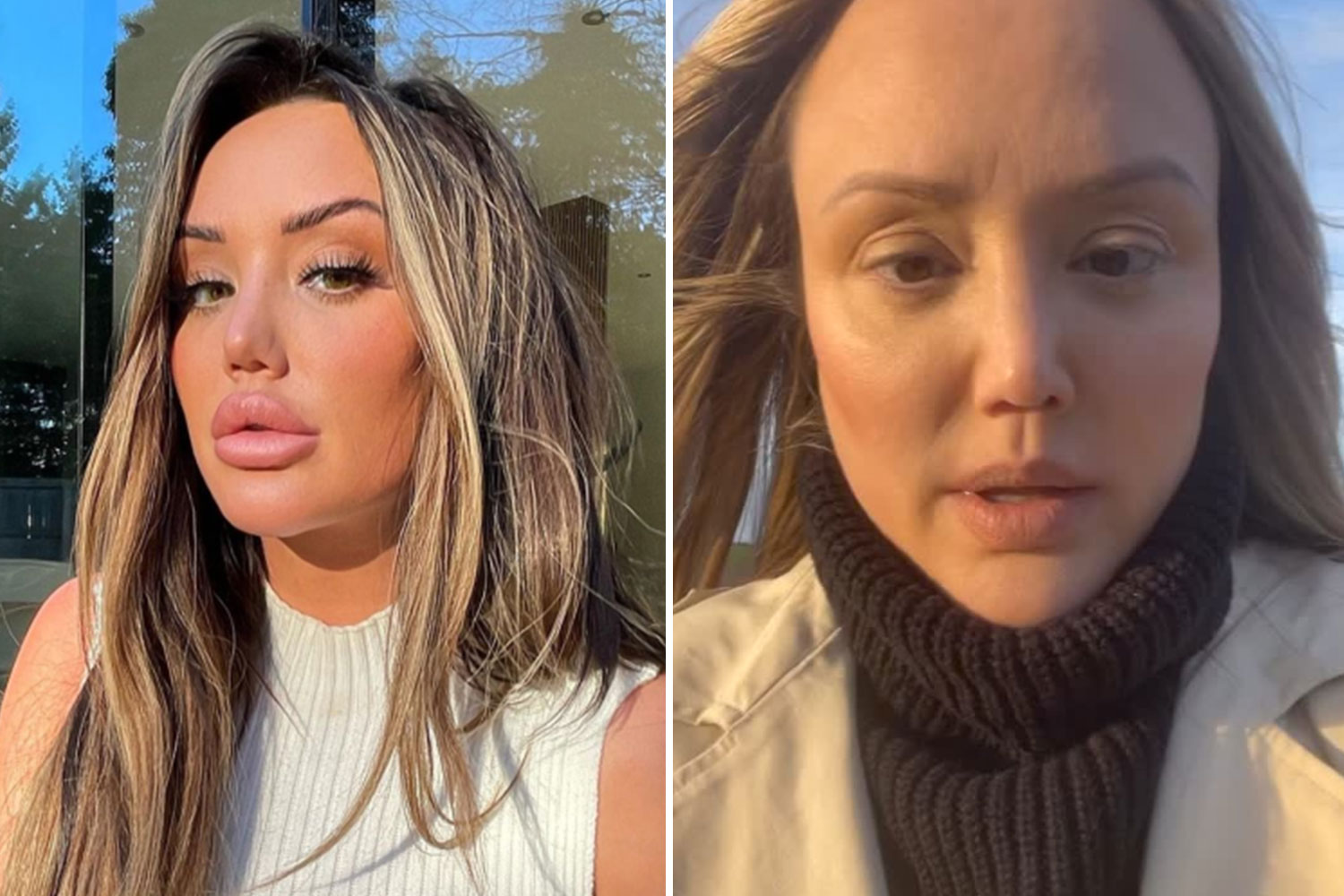 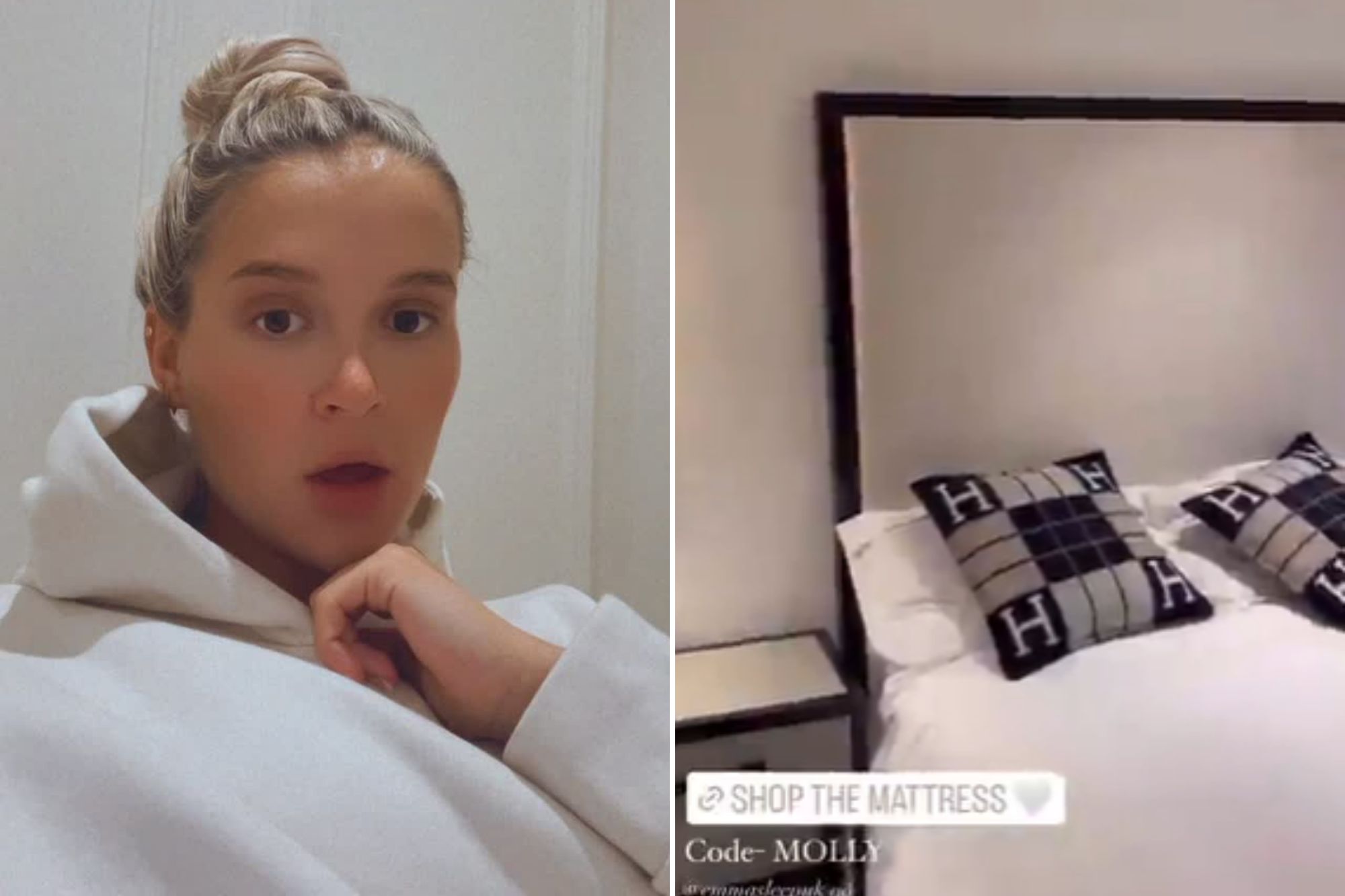 Inside pregnant Molly-Mae's nursery as she shows off TWO £1.5k Hermes pillows 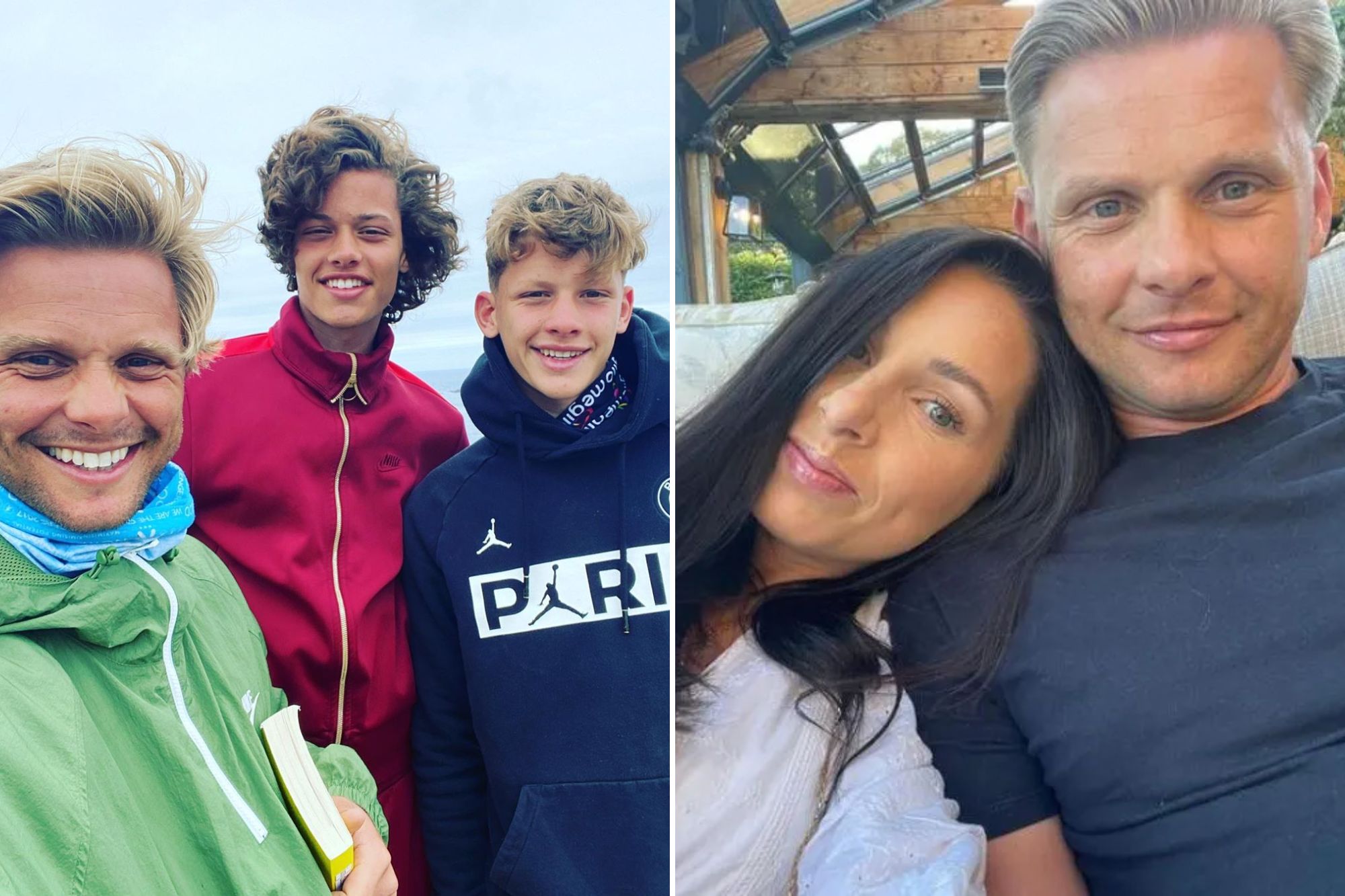 Gareth was snapped enjoying the dodgems and the carousel.

He also shared an instagram story of himself meeting 'Shrek' dressed as Santa.

The Pop Idol runner-up began dating Chloe back in April 2020 after meeting in Ibiza.

They confirmed their romance three months later that July.

Later that year they celebrated her 30th birthday together.

Gareth has previously referred to Chloe as a 'beautiful soul' on social media. 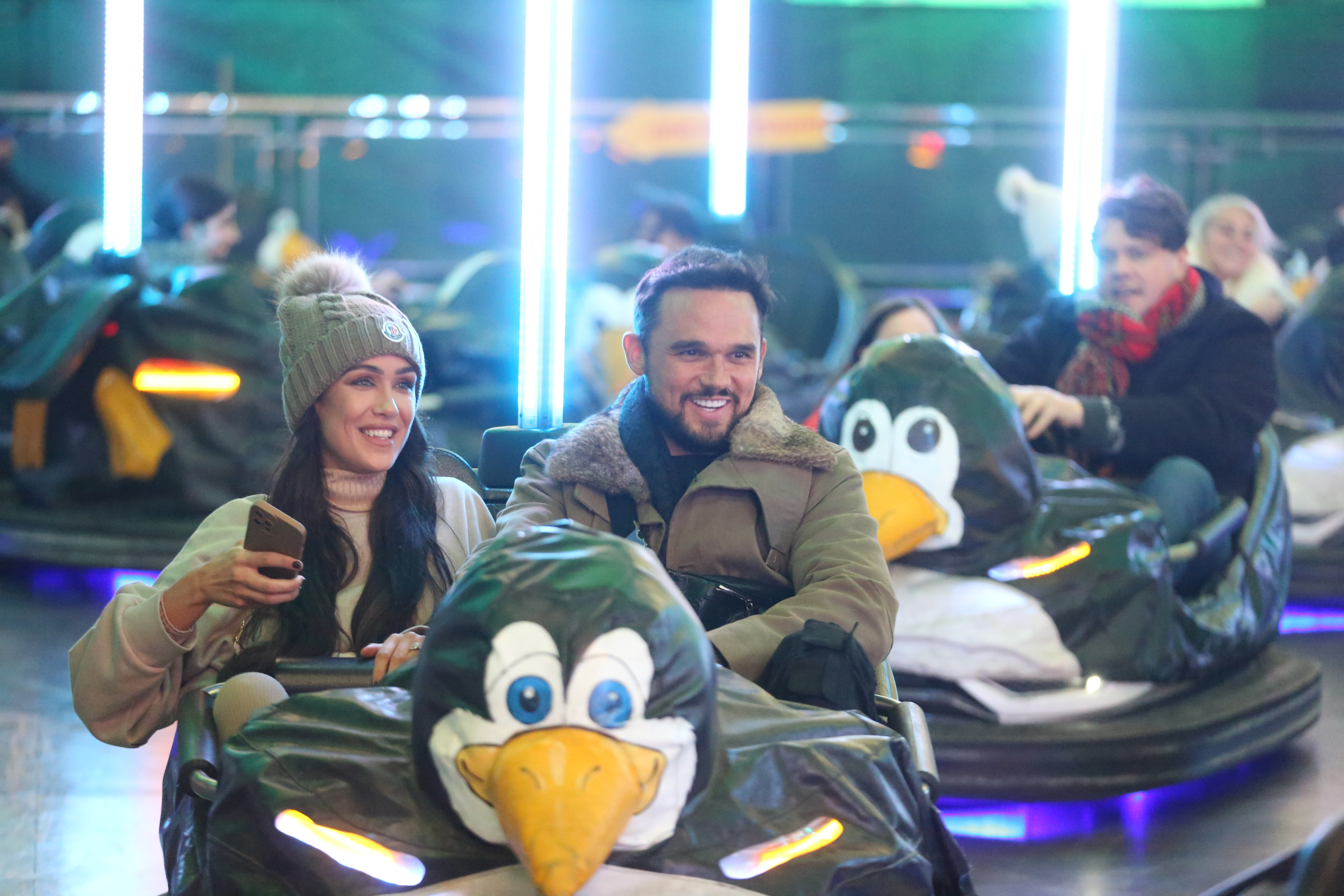 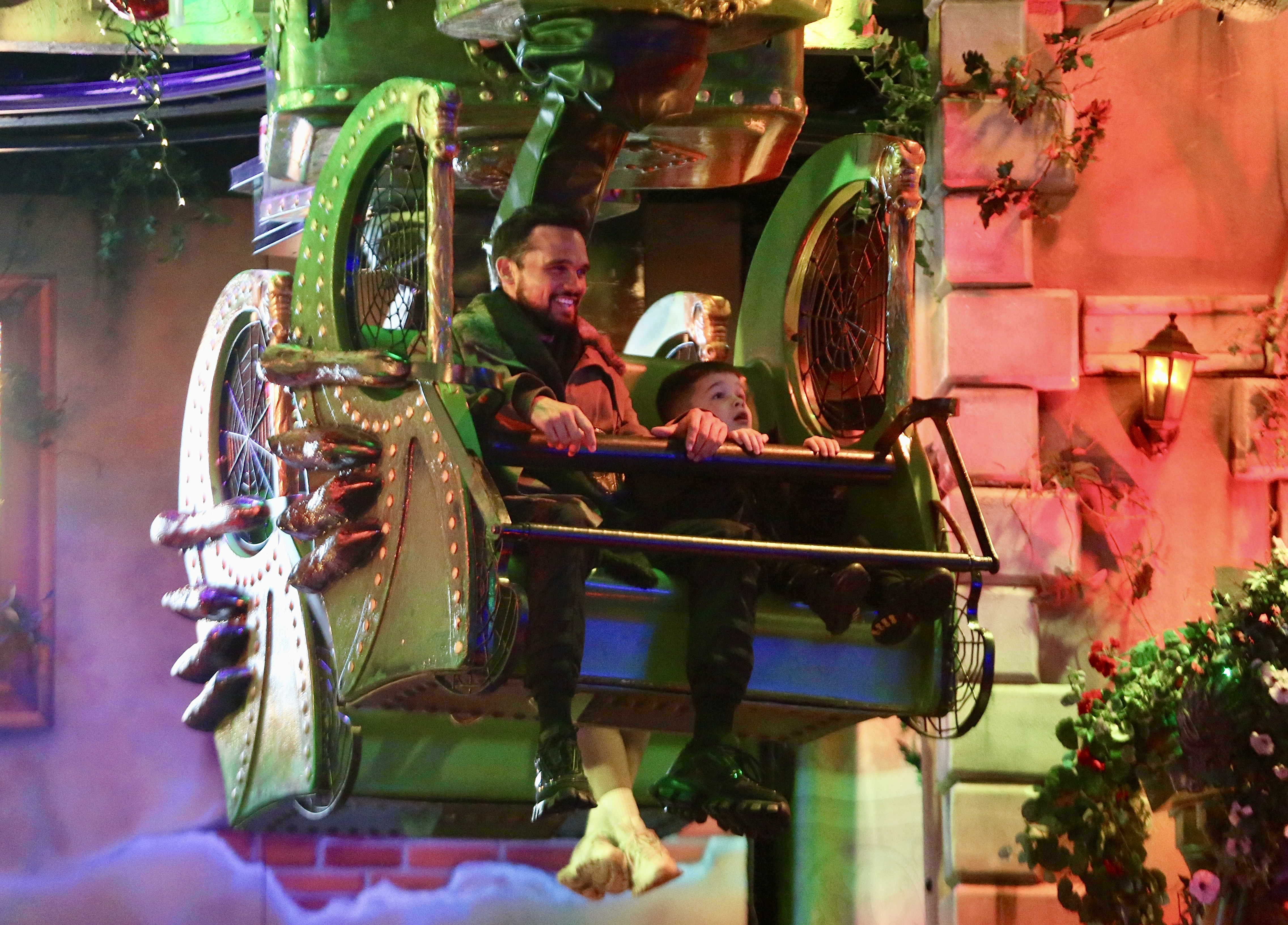 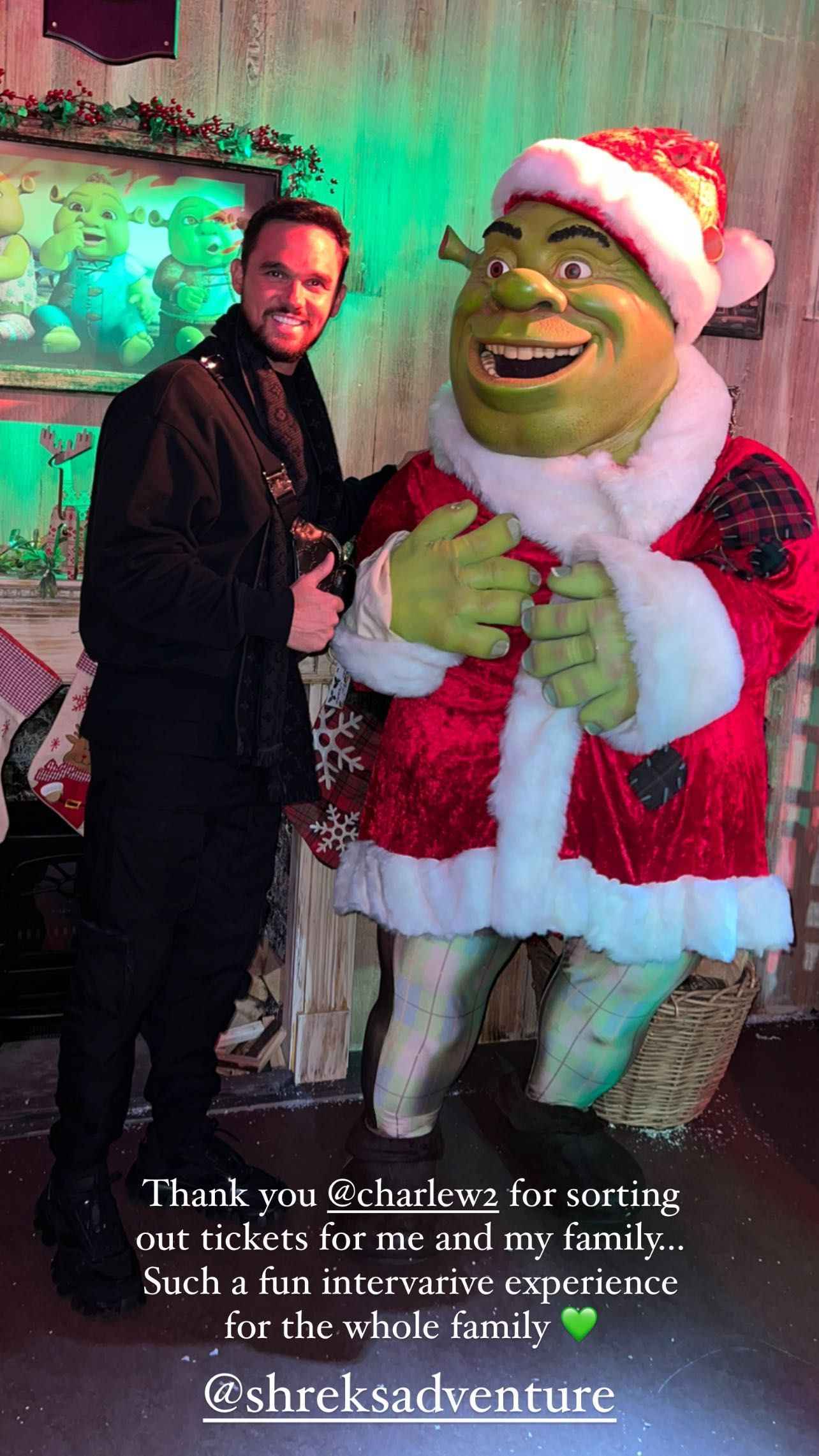