Game of Thrones season 8 is very controversial. One of the few bright points for many fans is the relationship between Jaime Lannister and Brienne of Tarth. Jaime and Brienne’s relationship is a fan favorite one and many fans were probably pleasantly surprised when it happened in the show.

These fans’ pleasure didn’t last very long. Unfortunately for Jaime and Brienne fans, Jaime ended up leaving Brienne and going back to his sister/lover Cersei. This shocked many fans, who felt that Jaime and Brienne’s relationship was a step in the right direction for Jaime’s character.

So why did this happen? Why did Jaime leave Brienne for Cersei? Find out, ahead.

What happened between Jaime Lannister and Brienne in season 8 of ‘Game of Thrones’? 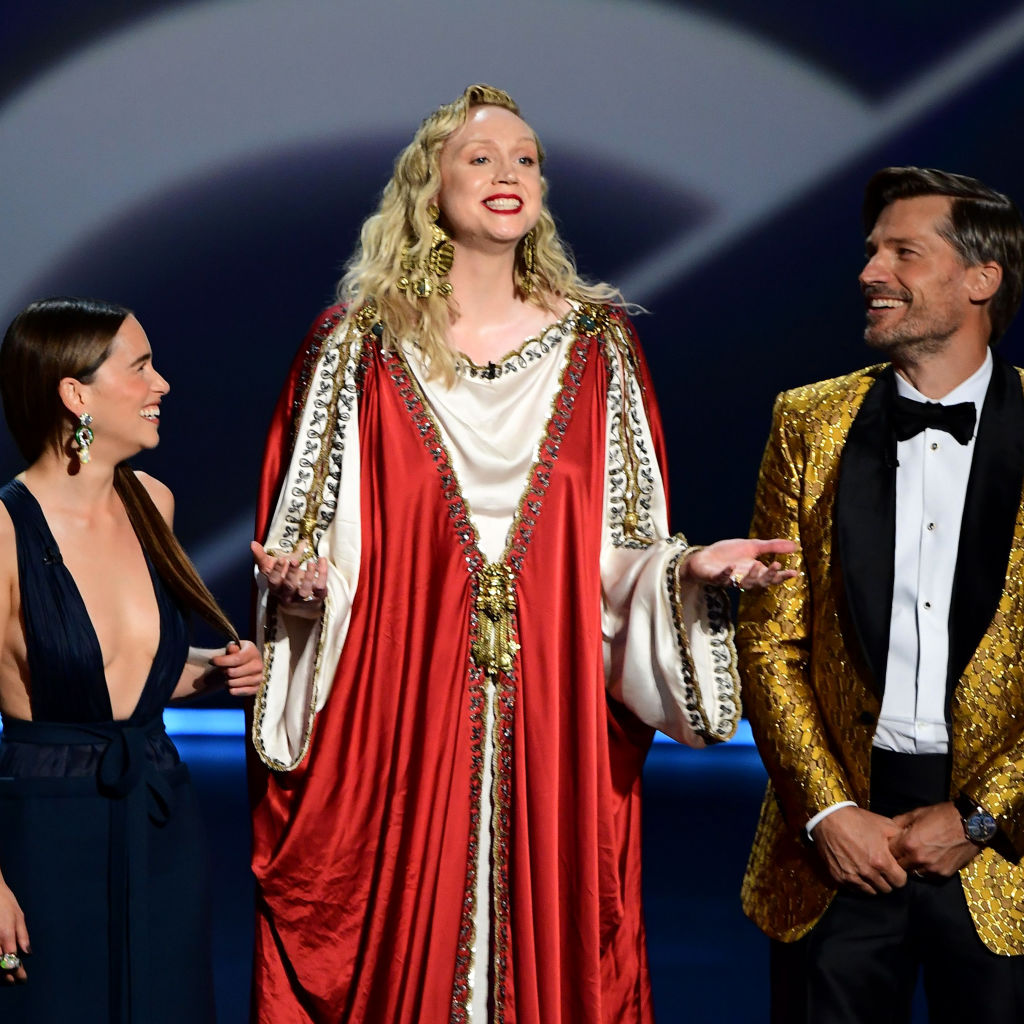 There is a beautiful scene in the second episode of season 8, “A Knight of the Seven Kingdoms,” where Jaime makes Brienne a knight. It is a very satisfying scene since being a knight had always been a dream of Brienne’s, but one that she felt she would never reach. Jaime makes that dream come true and Brienne and many fans could not be happier.

Then, in episode four “The Last of the Starks,” Jaime and Brienne are playing a game with Tyrion and others after the Battle of Winterfell has been won. Tyrion guesses that Brienne is a virgin, which is true but Brienne doesn’t want to talk about it. Brienne then leaves the room. Jaime follows her later on, heading to her room.

The two of them end up sleeping together, and many fans are delighted. Jaime even decides to stay in Winterfell with Brienne, until he changes his mind. So why did he change his mind? The scripts for Game of Thrones season 8 may have the answer.

What do the scripts say about Jaime’s decision to leave Brienne?

In the name of the warrior, I charge you to be brave. #GameofThrones

A lot of fans were left confused by Jaime’s choice. Why would he leave Brienne when they could have been so happy together? The scripts for season 8 might have the answer. According to Insider, Jaime “[felt] like a traitor” after sleeping with Brienne.

There’s a scene where Brienne is sleeping soundly while Jaime lies awake. The script describes this scene by saying, “Brienne sleeps the sleep of the happily drunk and devirginized. Jaime can’t sleep, however.” According to the Game of Thrones writers, it wasn’t all happy for Jaime and Brienne.

The script goes on to say that “[Jaime] just helped save the world. So why does he feel like a traitor?” The answer to that question, of course, is that he left Cersei in order to do so. It was the right thing to do at the time, but Jaime still feels a sense of loyalty towards his sister/lover.

So why is Jaime still loyal to Cersei?

Nothing else matters. Only us. #GameofThrones

This is the part that fans can’t quite understand. Why would Jaime still be loyal to Cersei after everything she’s done? It’s hard for many fans to believe that Jaime really is as bad as Cersei is. That is one possible explanation, however.

There’s another explanation as well. This explanation may be easier for fans to believe, especially those who are fans of Jaime’s character and Jaime and Brienne. Perhaps Jaime felt he had a duty to be loyal to Cersei because she is his sister and he did love her at least at one point. He might have thought that it would be the right thing to do to protect Cersei.