Game of Thrones star weighs in on return to HBO franchise

House of the Dragon: Teaser trailer for episode seven

British actress Jazzy De Lisser portrayed serving girl Tansy in season four of Game of Thrones. Tansy lived at the seat of House Bolton – the Dreadfort – and was one of Ramsay Bolton’s (played by Iwan Rheon) playthings before she met a memorable if cruel end. In a heart-pounding sequence, Tansy was chased through the woods near the Dreadfort by Ramsay, his lover Myranda (Charlotte Hope) and his pack of hounds.

Ramsay promised if Tansy could make it out of the woods, he would let her be and she would escape him forever.

Despite her best attempts to flee, she couldn’t outrun them with Myranda shooting her through the leg with an arrow.

With Tansy immobilised, Ramsay explained Myranda was getting jealous and the girl had to die because it was getting a bit awkward.

Myranda then shot Tansy dead while Ramsay instructed his hounds to feed off her flesh with the ravenous canines ripping her to shreds. 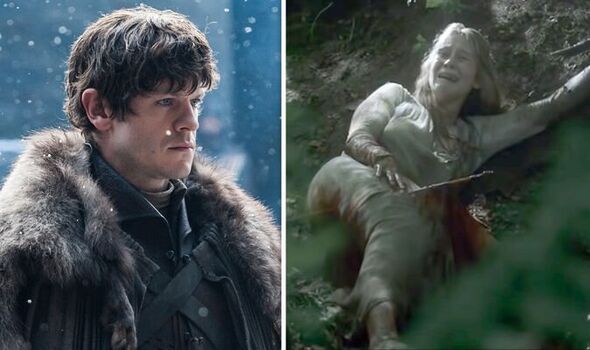 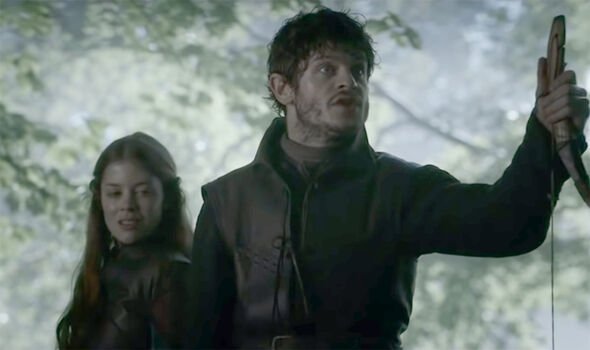 Although Tansy may have died, she was later avenged by Theon Greyjoy (Alfie Allen), who pushed her off the castle walls of Winterfell and to her death.

Later, Sansa Stark (Sophie Turner) avenged Tansy’s death completely by feeding Ramsay to his own starving dogs in a moment of poetic justice.

Speaking about a possible comeback to the HBO fantasy’s universe, Jazzy, 31, said: “Yeah, I’d love to. I love Game of Thrones.”

She said about playing Tansy: “That was also very physically active that part. That was my first acting job I ever got.”

Jazzy went on to say: “I’d just left drama school and I remember I went into the audition and it was me and kind of [the casting directors] shouting that I was about to be hit by an arrow and I’d have to jump, jump on the floor and beg for my life.” 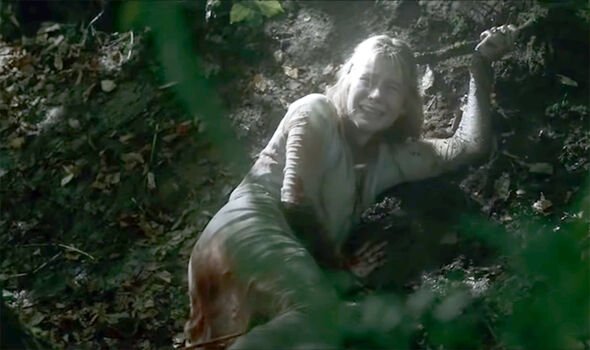 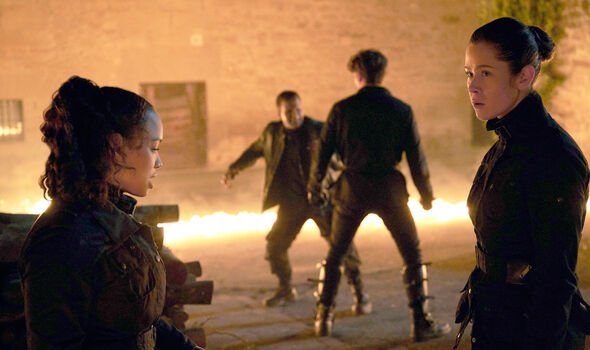 She later found out she’d clinched the part after coming back from Glastonbury Festival no less, saying; “That was so amazing. It was so exciting to be on a set like that, it was so incredible. I felt very lucky to be a small part of something so incredible.”

Reflecting on filming Tansy’s big death scene, Jazzy said: “It was intense because I was crying a lot and it was a lot of screaming.

“I just really threw myself into it and it all in the forest in Ireland, so it was incredible and the dogs. Everything just felt so real and it was a really amazing experience.”

Jazzy went on to address how Tansy’s death was avenged, saying: “You’re kind of like, ‘Yes!’. It’s such an epic show.”

Jazzy is currently appearing as the no-nonsense guardian Sasha Tanner in Peacock’s reboot of Vampire Academy, taking its cue from Richelle Mead’s novel series of the same name.

The show is led by a roster of powerful female characters and is airing both in the US and the UK. Vampire Academy follows the fight between vampires known as the moroi and monstrous, corrupted vampires called strigoi.

Jazzy, who is a fan of the fantasy genre, was attracted to the role of Sasha because of the character’s strength in the face of adversity and her emotional complexity.

Jazzy added: “She’s a very fierce, strong, and she’s been through a lot of emotional turmoil, so she’s really fighting for her family and fighting for what she believes in.”

She is also going to be starring in the film Hilma about the artist Hilma Klimt.

Jazzy said: “I filmed that last year and it was absolutely amazing.

“Again, it was a female-dominant cast and it was an amazing thing to be a part of. Her story – Hilma Klimt’s story – she was very before her time and so that was amazing.”