GAME of Thrones final season proved to be its most divisive string of episodes to date.

The concluding series, which aired last year, left many fans and critics underwhelmed as the fantasy drama's resolution was branded "rushed" and "oversimplified." 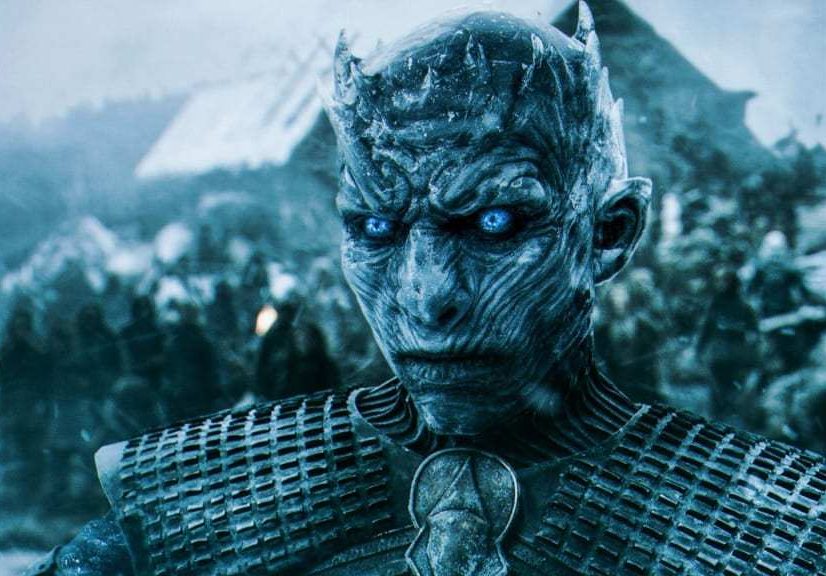 Now Richard Brake, who played the villainous leader of the White Walkers The Night King, has revealed how he wanted events to unfold.

He claimed that the nefarious ice zombies should have came out on top after overcoming the allied forces at the Battle of Winterfell.

“I wanted him to wipe everyone out, I was hoping for that – but you can’t always get what you want!” he told NME.

However, he admitted that if anyone had to take him out, he was glad Arya (Maisie Williams) got to do the honours. 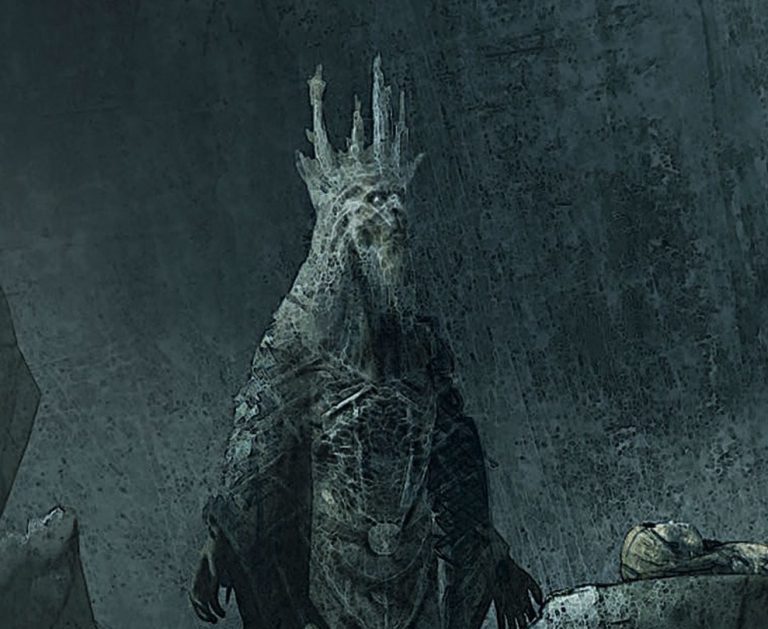 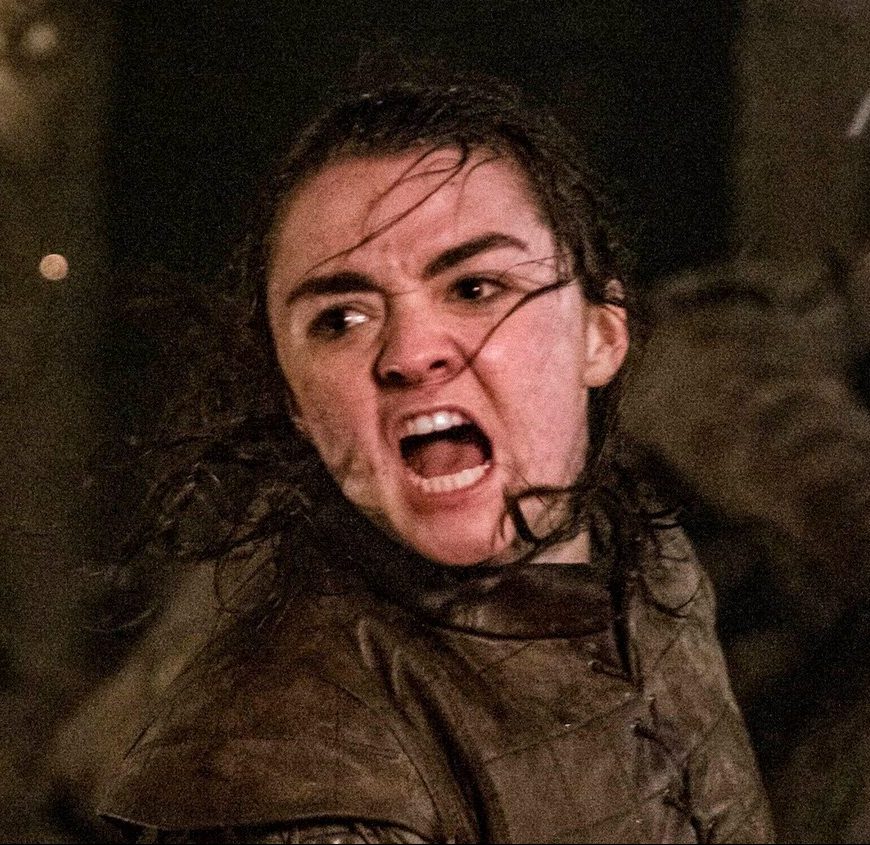 “But I love the fact that Arya killed him – that was to me one of the highlights of that season," he added.

“And for the whole series, the way they developed her character from this little girl who watches her father get murdered, into this incredible assassin, who saves the world, to me that was the most genius thing of the whole series.”

Brake also addressed the complaints thrown at the final season, admitting that it was inevitable some fans would feel let down.

“I felt before this season that there would always be a backlash. People are always sad when something comes to an end," he explained. 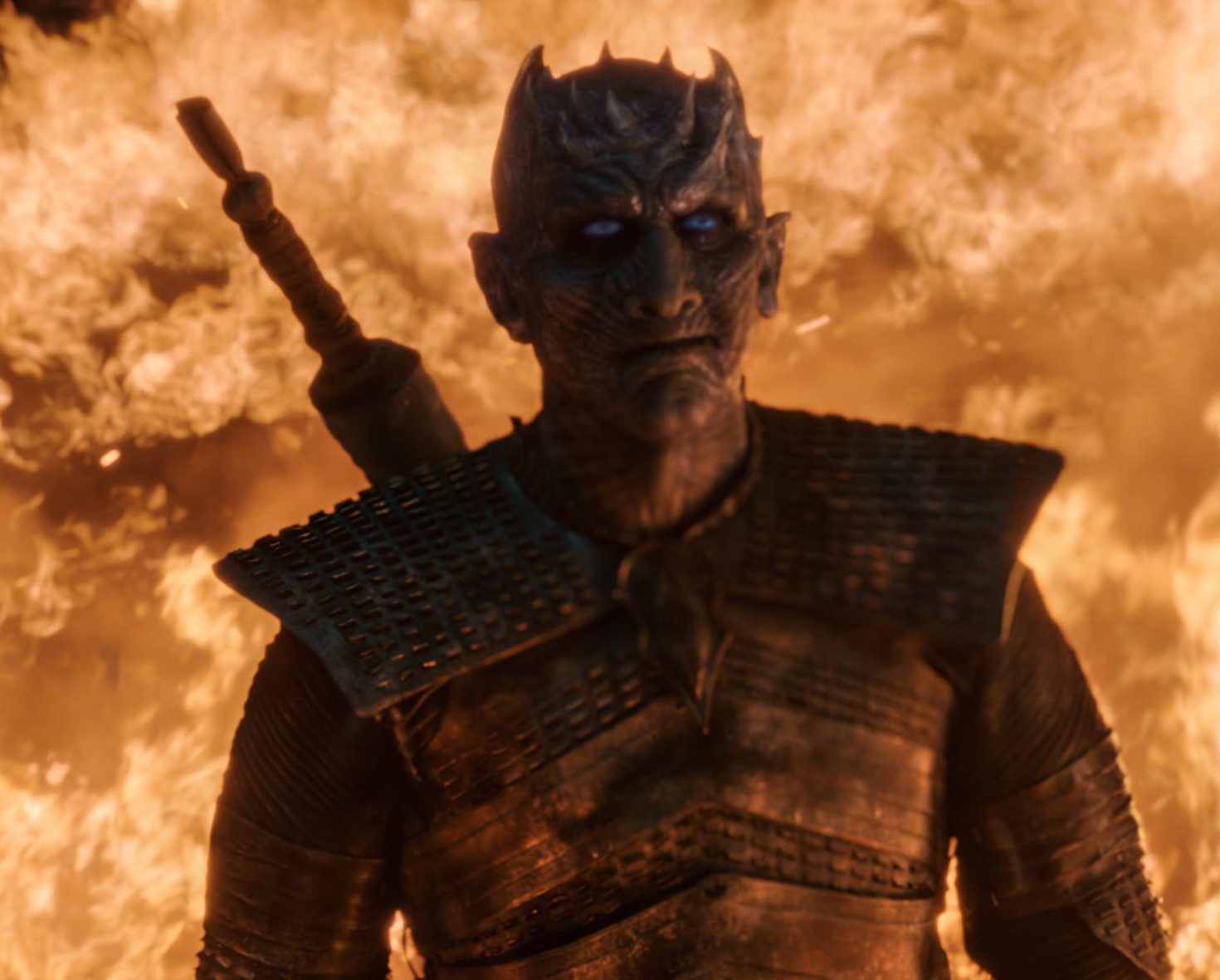 He continued: “Especially Game of Thrones, everyone had their ideas on how it was going to end, with all the theories banging about for the couple of years it took to make that final season.

“I sensed there would be a portion of people who would be disappointed no matter what they did, but I honestly thought it was great.”

Anyone waiting for more Game of Thrones content, there is some good news. 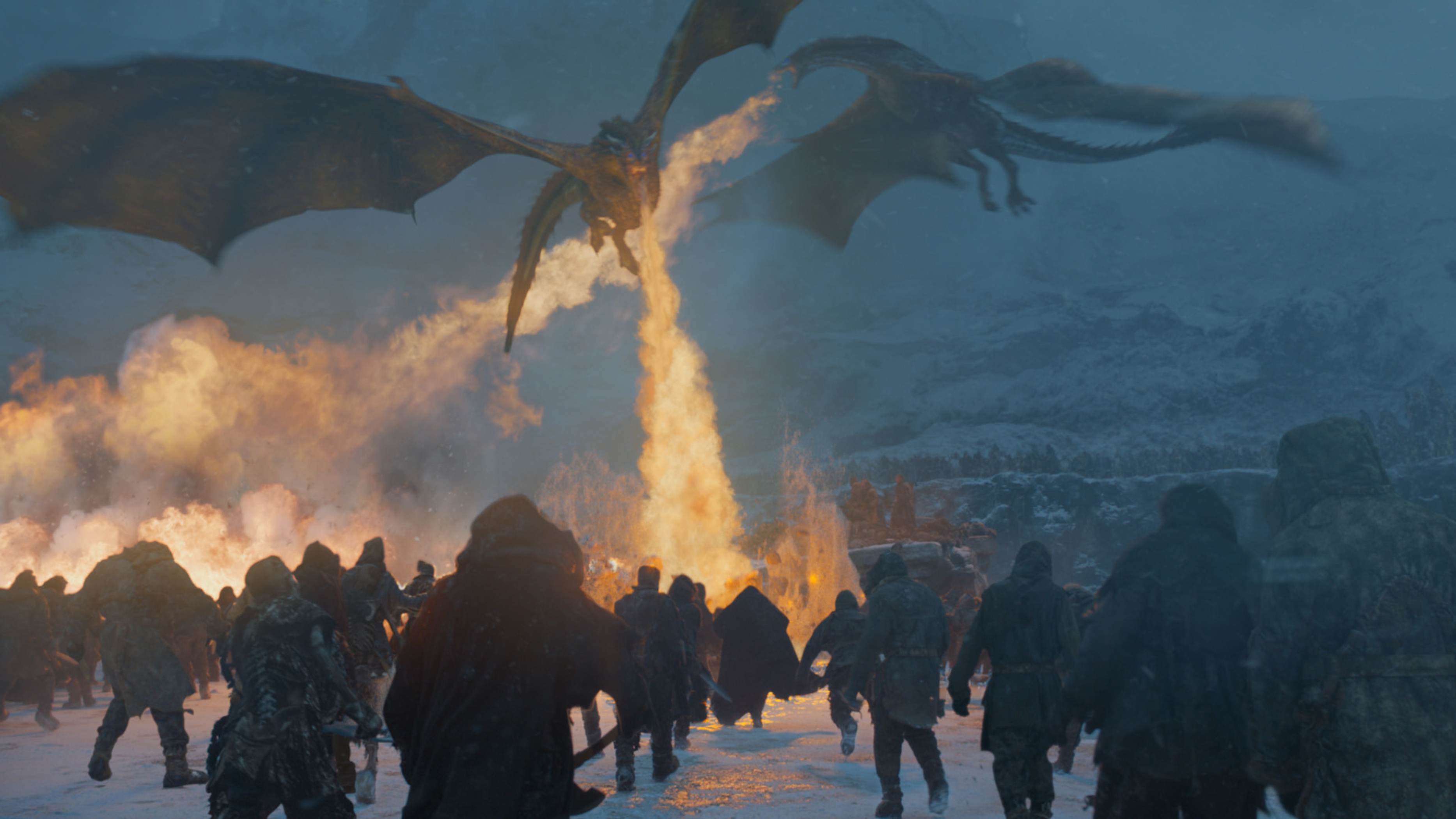 The franchise has Targaryen-based spin-off House of the Dragon in the works, although early production was halted amid the industry-wide coronavirus lockdown.

However, fantasy fans can tide themselves over with Netflix's latest fantasy offering Cursed, which drops today on the streamer.

There's also Henry Cavill-fronted The Witcher, which is set to resume filming for season 2 in the coming weeks, with a provisional 2021 release.

Game of Thrones is available to stream on NOW TV.