Cast members practically sign their lives away to HBO under penalty of the Lord of Light if they ever reveal any spoilers too, but that’s probably why Maisie Williams dreams of blowing it all and leaking every spoiler-y detail. 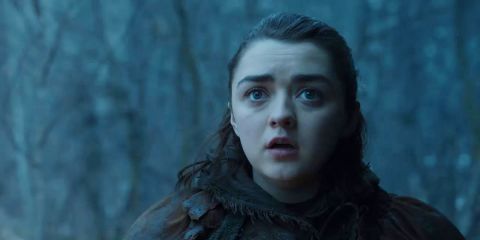 “The show has grown, as we have, into this industry,” she explained on The One Show on Tuesday (October 9). “We’ve got better at it, as it’s become more important to keep secrets.

“But also, I know what it’s like for someone to spoil my favourite TV show!”

Maisie then joked that her ultimate fantasy is to leak the secrets of the show’s final season in epic fashion — which, let’s face it, is definitely something Arya would do.

“I would love to just turn around to a fanatical fan one day and ruin the ending of the show. Watch their face, like, [drop],” she chuckled. “That would be fun!” 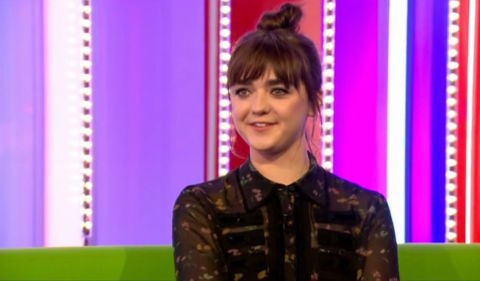 Unfortunately, the Arya Stark actress isn’t giving up any spoilers for now. When Matt Baker and Angela Scanlon asked her if Arya makes it to the end of the series, they got nothing but a smile from Maisie.

And, asked which season of the year that the final season of Game of Thrones would be airing in 2019, Maisie quipped: “The right season!”

At least her on-screen sister Sophie Turner chatted a bit about the approaching end of the series earlier this week, when she admitted she’s still working through her feelings. 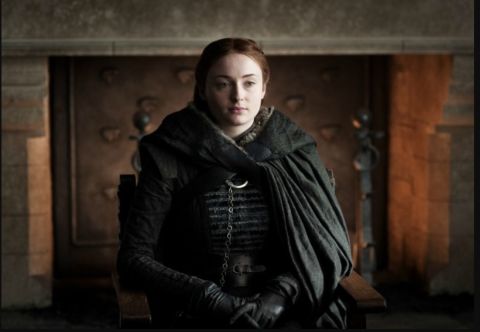 “I still don’t accept that it’s done,” she said. “It’s basically been the majority of my life. I’m still very much processing it.”

Game of Thrones season 8 will premiere in 2019. The show airs on HBO in the US and Sky Atlantic and NOW TV in the UK. Season 7 is now available to buy on DVD, Blu-ray or digital download.