Game of Thrones' George R.R. Martin Confirms Estrangement From Original Series in Later Seasons: 'I Was Pretty Much Out of the Loop'

Game of Thrones author George R.R. Martin is shedding new, cryptic light on the complicated relationship he had with the original HBO series’ creators D.B. Weiss and David Benioff.

Game of Thrones Prequel House of the Dragon: Everything We Know 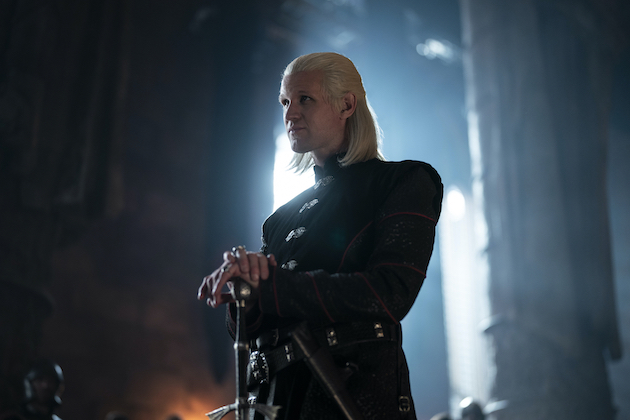 In a new interview with the New York Times, Martin confirms that his behind-the-scenes involvement decreased dramatically in the show’s final seasons. After being heavily engaged during Seasons 1 through 4, consulting on everything from scripts to casting, “By Season 5 and 6, and certainly 7 and 8, I was pretty much out of the loop,” he shares.

Asked why he became estranged from the show, Martin admits, “I don’t know — you have to ask Dan and David.” (Weiss and Benioff declined the Times‘ request for comment.)

Martin has been decidedly more hands-on with HBO’s forthcoming Game of Thrones prequel series, House of Dragon (which is adapted from the first volume of Martin’s Fire & Blood).

“George, for us, in this process has been a really valuable resource,” HBO’s chief content officer Casey Bloys told the Times of Martin, who co-created House of Dragon with showrunner Ryan J. Condal. “He is literally the creator of this world. He is its historian, its creator, its keeper. And so I can’t imagine doing a show that he didn’t believe in or didn’t endorse.”