Daenerys Targaryen herself, Emilia Clarke, has landed another major television role after HBO’s fantasy epic Game of Thrones came to an end in 2019. The British star will be leaving Westeros behind and joining Samuel L Jackson and Ben Mendelsohn in an upcoming Marvel series for Disney+, Secret Invasion.

Emilia Clarke is in final negotiations to join the Marvel Cinematic Universe in Secret Invasion, and upcoming miniseries for Disney+.

The series takes its inspiration from a popular comic book storyline featuring the alien race known as the Skrulls, and will star Marvel regulars Samuel L Jackson and Ben Mendelsohn.

Clarke’s involvement was announced shortly after The Crown star Olivia Colman was also tipped for a still as yet unconfirmed role in the new series.

Her involvement is being kept tightly under wraps, so it remains unclear whether Clarke will be joining as an existing comic book character or a newly invented role for the project. 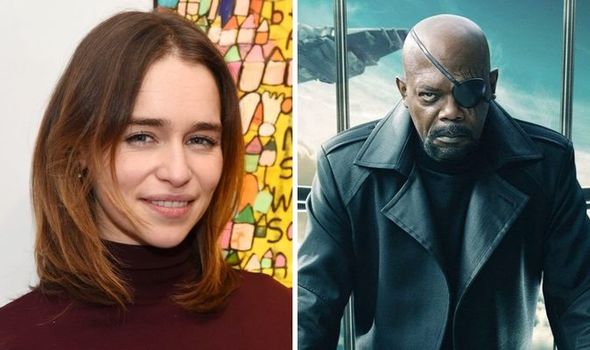 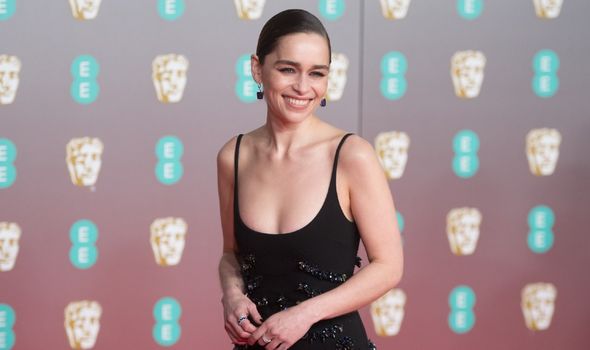 Reps for Clarke and Marvel have yet to comment on the recent casting developments.

The Game of Thrones alum would feature alongside Jackson’s Nick Fury and Mendolsohn as Talos, a Skrull who was first introduced in 2019’s origin feature Captain Marvel.

Also in the cast is Kingsley Ben-Adir as the main villain, fresh from his acclaimed turn as Malcolm X in the award-winning drama One Night In Miami.

Emilia Clarke will be joining Disney for the second time, after starring as Qi’ra in the 2018 prequel spin-off Solo: A Star Wars Story. 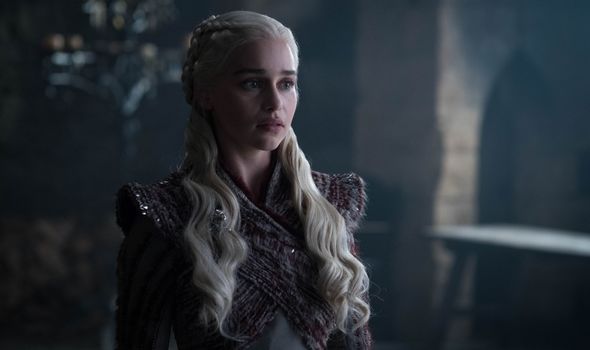 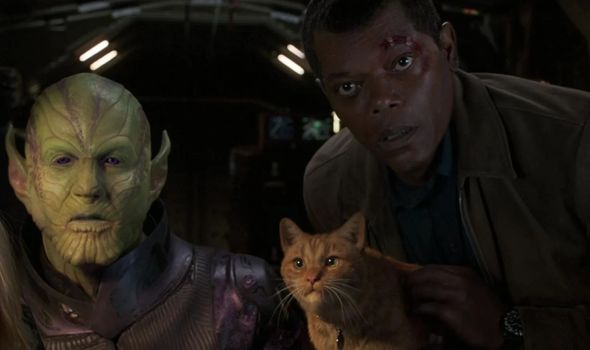 She previously took on the iconic role of Sarah Connor in the 2015 blockbuster, Terminator Genisys.

The British actress was last seen on the small screen in Thrones’ divisive final season in 2019, though she has also taken on a number of voice roles.

Clarke will also lend her voice to the upcoming animated fantasy feature The Amazing Maurice, and most recently starred in the 2019 films Above Suspicion and Last Christmas.

Secret Invasion was officially announced last year after it was reported that Marvel Studios was developing a live-action miniseries centred on Samuel L Jackson’s Nick Fury.

The series was later confirmed to be based on the popular Skrull storyline from the comics, with Mr Robot producer Kyle Bradstreet jumping on as head writer.

As in original Marvel comic books, the new series for Disney+ will kick off when a sect of Skrulls are revealed to have been living on Earth for many years.

It will join this year’s WandaVision and The Falcon and the Winter Soldier’s efforts to expand the ongoing Marvel Cinematic Universe to the small screen.

No release date has been set, but filming is expected to start later this year in the UK and Europe.

Before the series arrives, comic book fans still have the last chapter of The Falcon and the Winter Soldier to look forward to this Friday.

Following the highly anticipated finale, Marvel will also be releasing miniseries based on the characters Loki, Ms. Marvel and Hawkeye throughout 2021.

The studio will also release the animated series What If…?, and have already announced several other projects set to hit screens next year.

Game of Thrones is available to stream on NowTV.