During their eight-season run on HBO, Game of Thrones showrunners D.B. Weiss and David Benioff had a habit of playing pranks on the cast and crew. Not only did they prank Sophie Turner (Sansa Stark) and Maisie Williams (Arya Stark) during season 1, they also got one over on Kit Harington (Jon Snow) that left him quaking. 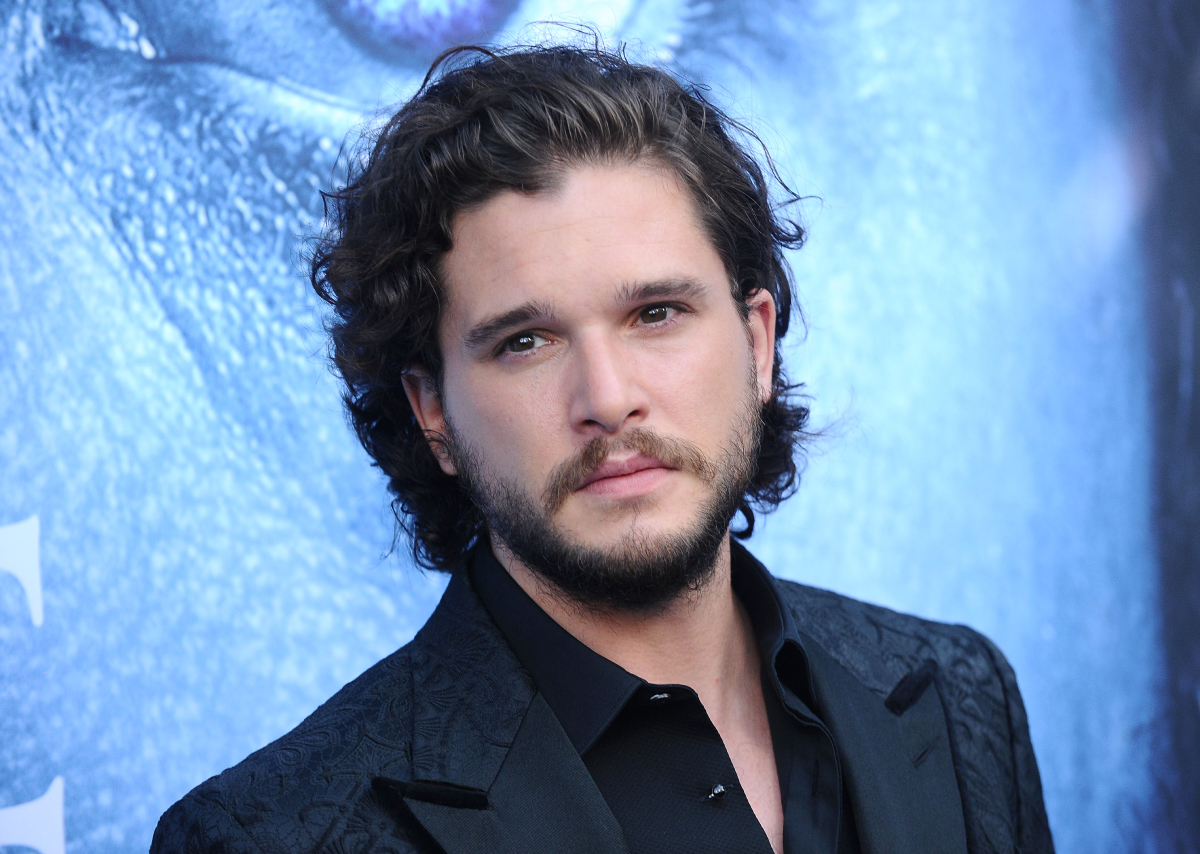 Entertainment Weekly editor-at-large James Hibberd has written a new book titled Fire Cannot Kill a Dragon: Game of Thrones and the Untold Story of the Epic Series. Because pranks were so common on the GOT set, he wrote an entire chapter titled “Mummer’s Farce.”

The chapter is devoted to the pranks that Weiss and Benioff played on the cast. There is also one that a cast member played on the producers. One of the “minor” pranks occurred during season 1, and the targets were Sophie Turner and Maisie Williams.

“We told Maisie and Sophie that since they were underage, they couldn’t come to the pilot wrap party,” Benioff said. “So we told them they were going to have a special underage wrap party at McDonald’s. They started crying.”

Weiss added that when they came to the real wrap party, the young ladies also cried through that. This is because they had become fast friends, and they didn’t know if they would ever see each other again. Game of Thrones came extremely close to not getting picked up to series. The original pilot was such a disaster that they had to shoot a new one.

According to Business Insider, Weiss and Benioff got Harington good while shooting the eighth episode of season 1 titled “The Pointy End.” The producers convinced Harington that Jon Snow was going to suffer horrible burns. They told him that it would destroy his hair and disfigure his face, which meant hours in the makeup chair for the rest of the series.

GOT writer and producer Bryan Cogman wrote in his book Inside HBO’s Game of Thrones: Season 1 & 2 that the aired version of the episode featured Jon Snow setting a wight on fire at Castle Black to protect Lord Commander Mormont (James Cosmo).

But Weiss and Benioff sent Harington a fake version of the script. In the scene they gave Harington, Jon Snow pulls burning drapes from a fire and throws them at the wight. The fire proceeds to engulf them both with Mormont exclaiming, “Gods boy. I was wrong about you. You’re a ranger, through and through.”

The fake scene ended with the line, “Jon smiles, his teeth shining brightly in his destroyed face. Mormont, sickened, has to look away.”

Weiss told Harington that the fire scene was the result of being worried about Jon Snow’s character. They wanted to do something to make it darker, so his Game of Thrones storyline wasn’t “too Harry Potter.”

Harington was preparing to shoot the scene, and Weiss and Benioff kept up the prank as long as they could.

“We kept this up until we started laughing,” Weiss said. “He was a remarkably good sport about the whole thing.”

According to Metro UK, during an appearance on Hot Ones Williams said that another prank left Harington “quaking.” She claimed that Weiss and Benioff told the actor that a dog was going to maul Jon Snow on the face.

“They said he got really aggressively mauled on the face and he was going to have a huge disfigurement on his beautiful, chiselled jaw,” Williams grinned. “That one was quite funny, poor guy.”

Game of Thrones — seasons 1 through 8 — are available on HBO Max.