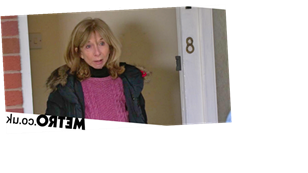 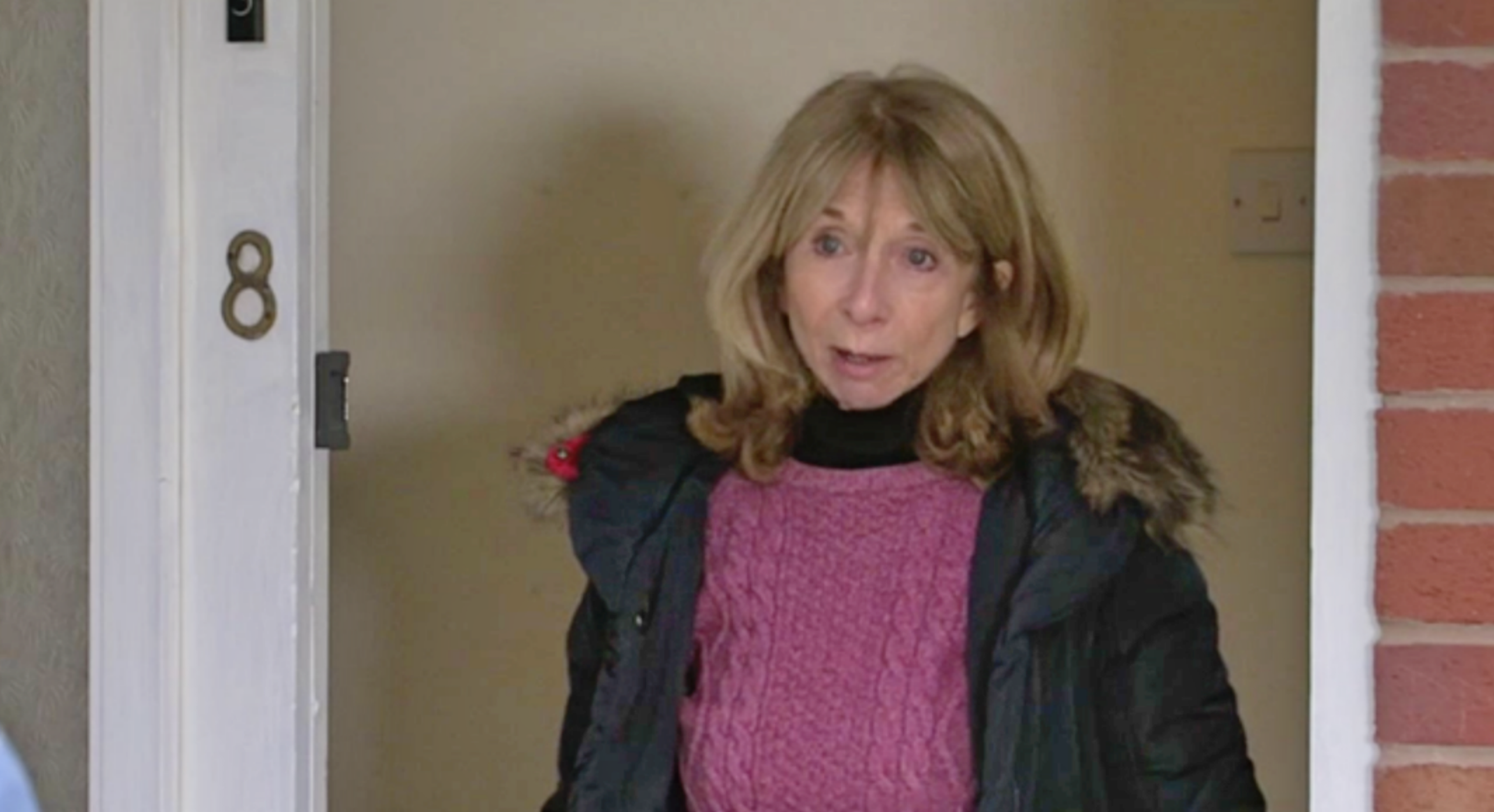 Gail Rodwell (Helen Worth) came to the rescue in Coronation Street tonight (February 8), as she made a last-minute bid on No.8, and thus successfully reclaimed her family’s home.

There was tension aplenty in tonight’s double-bill of the ITV soap, as David Platt (Jack P Shepherd) desperately tried to find the funds to buy back No. 8.

Meanwhile, Tracy Barlow (Kate Ford) prepared to enter her bid to buy the property — much to the dismay of returnee Steve McDonald (Simon Gregson), who wasn’t pleased that his wife had got up to no good in his absence.

Desperate to get out of the hideous estate in which she and David now reside, Shona Ramsey (Julia Goulding) begged Audrey Roberts (Sue Nicholls) to lend David the money, and she ultimately agreed.

However, Shona didn’t actually know Audrey had agreed to do so, and therefore — desperate to ensure Tracy didn’t get her hands on No. 8 via the online auction — she tampered with some electrical wires nearby, resulting in the whole street losing WiFi!

Shona apologised profusely for doing so, but not all hope was lost, as David managed to connect to a WiFi hotspot — but so did Tracy!

The bidding war waged on, and — in spite of Audrey offering the cash — David was soon forced to surrender. Tracy was delighted, believing she had won her dream home, but she was soon outbid by a mystery bidder!

David was hellbent on finding out who it was that cost him his family home, so you can imagine how surprised he was to discover it was none other than Gail!

Gail had returned from London following news of Ted Page’s (Michael Byrne) death, and she used her inheritance money to buy back the home.

David, however, wasn’t pleased that his mum had done such a thing, and a typical Platt-esque argument ensued!