LUCY Mecklenburgh has revealed she has been inundated with offers to promote "extreme" diet products since giving birth.

The former Towie star welcomed her son Roman with fiancé Ryan Thomas in March and has hit out at companies for bombarding her. 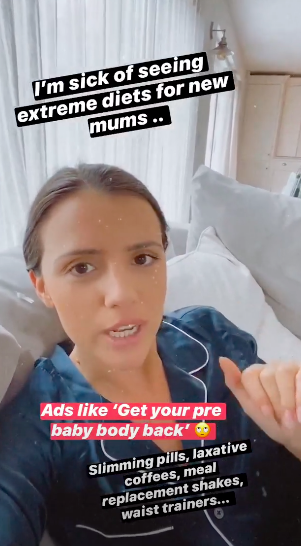 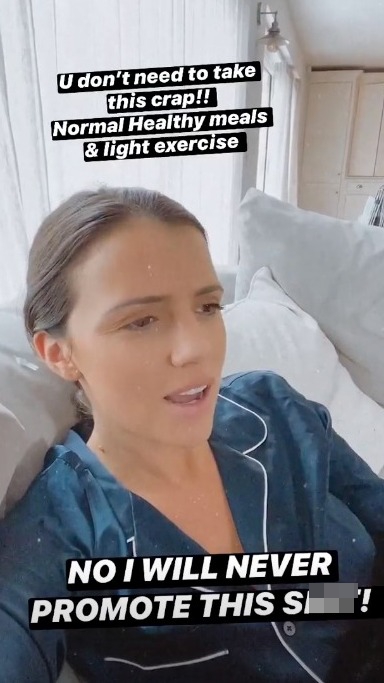 Lucy , 28, has said she is "frustrated" and "fed up", adding that she refuses to take drastic products to help her get in shape.

Her outburst came after she revealed she has lost four stone since giving birth to Roman.

Ranting on Instagram, the star said: "So many of you are asking me about my post yesterday when I said I've lost 4 stone.

"It was actually not even about that it was frustration because I've had a baby and all my ads on my phone are about post-baby weight loss and 'get your pre-baby body back'. 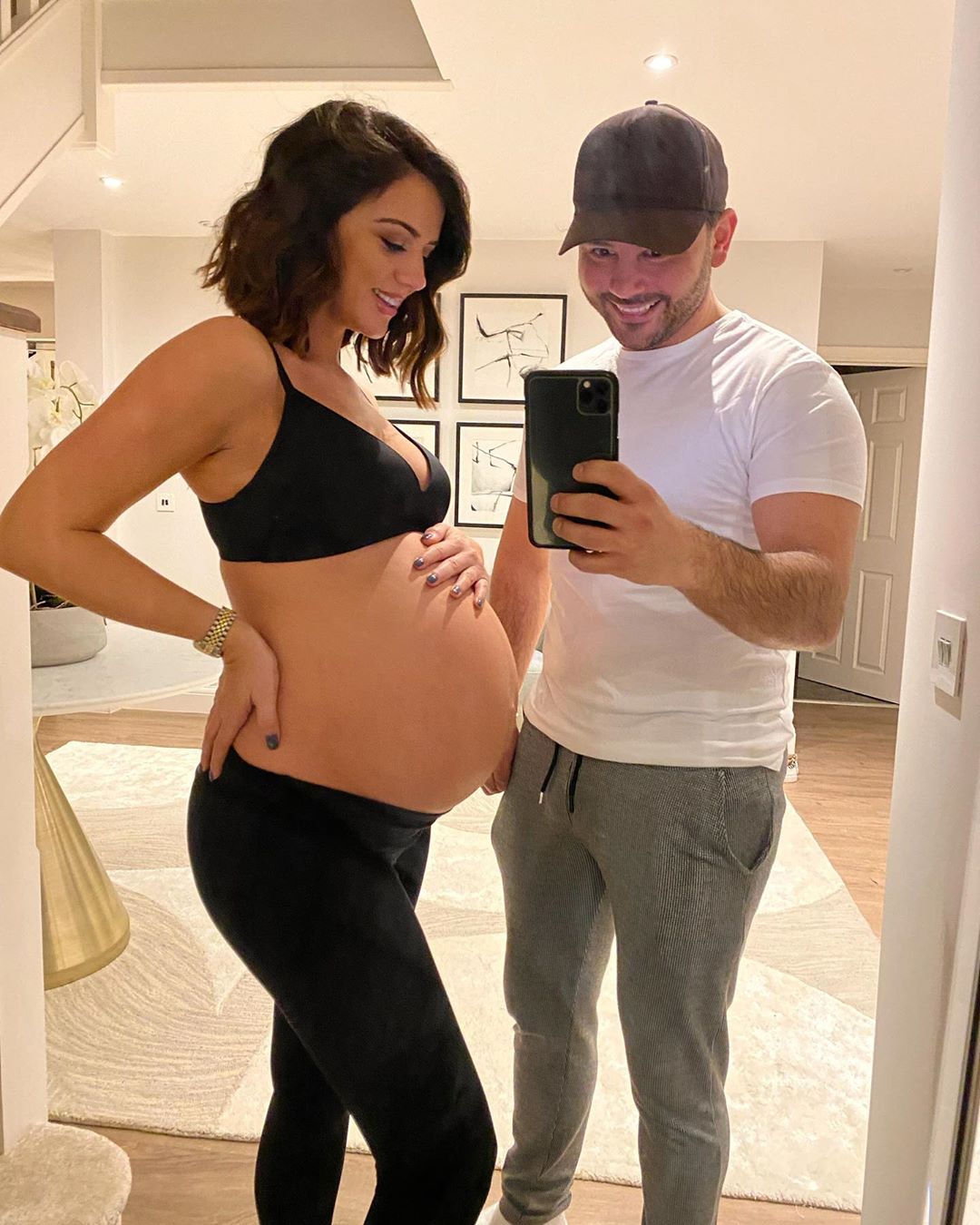 "I was so fed up and so frustrated that I thought I would share that you can lose weight after a baby and it doesn't have to be drastic."

Lucy captioned her video: "U don't need to take this crap!! 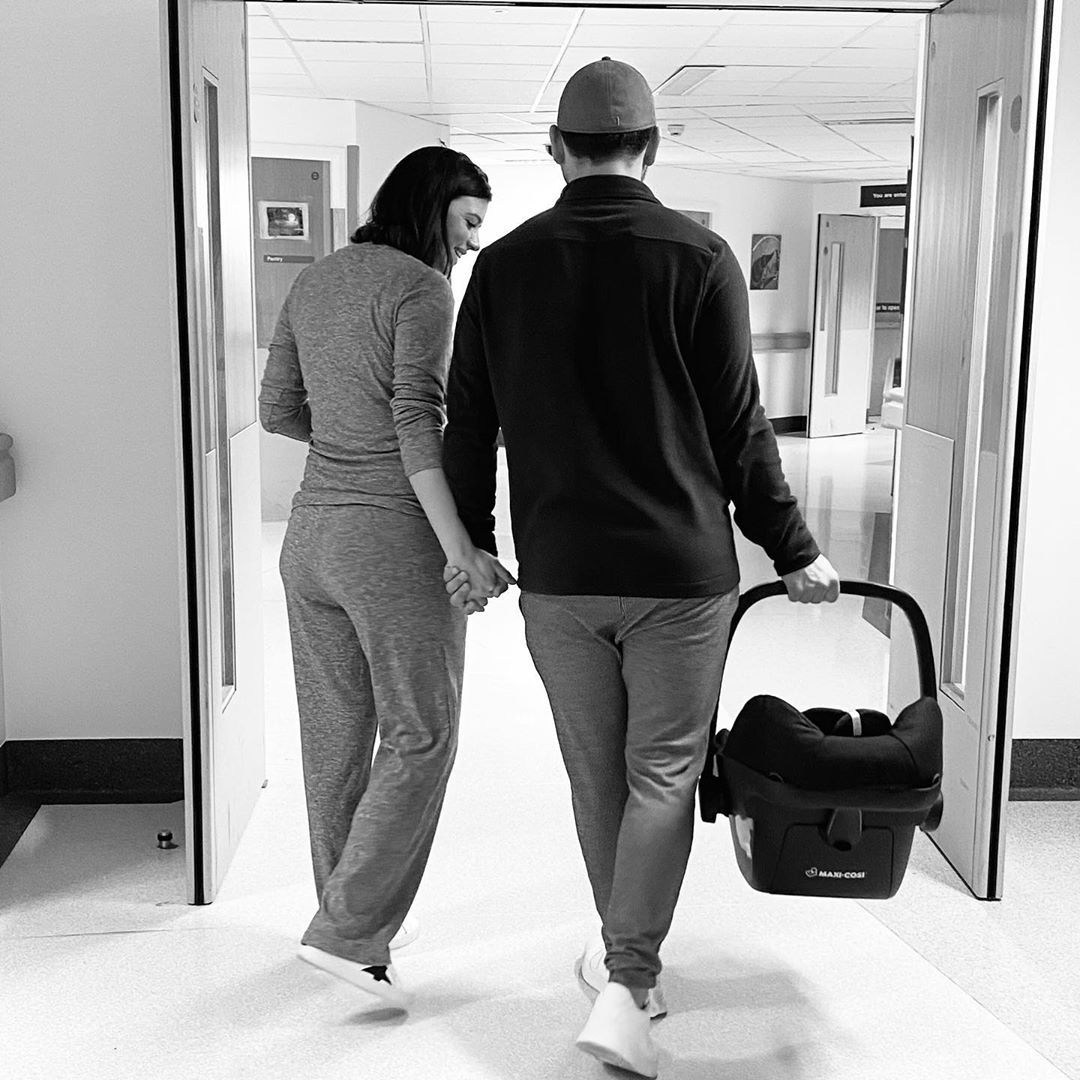 "For me it's just walking, normal meals (lots of biscuits tho lol) stretching and loads of cleaning ha!

"I'm not taking any slimming products! So damaging for your health and mental health."

Lucy has insisted her own post-baby weight loss has been down to light walking, stretching and her own pregnancy fitness plan, Results With Bump. 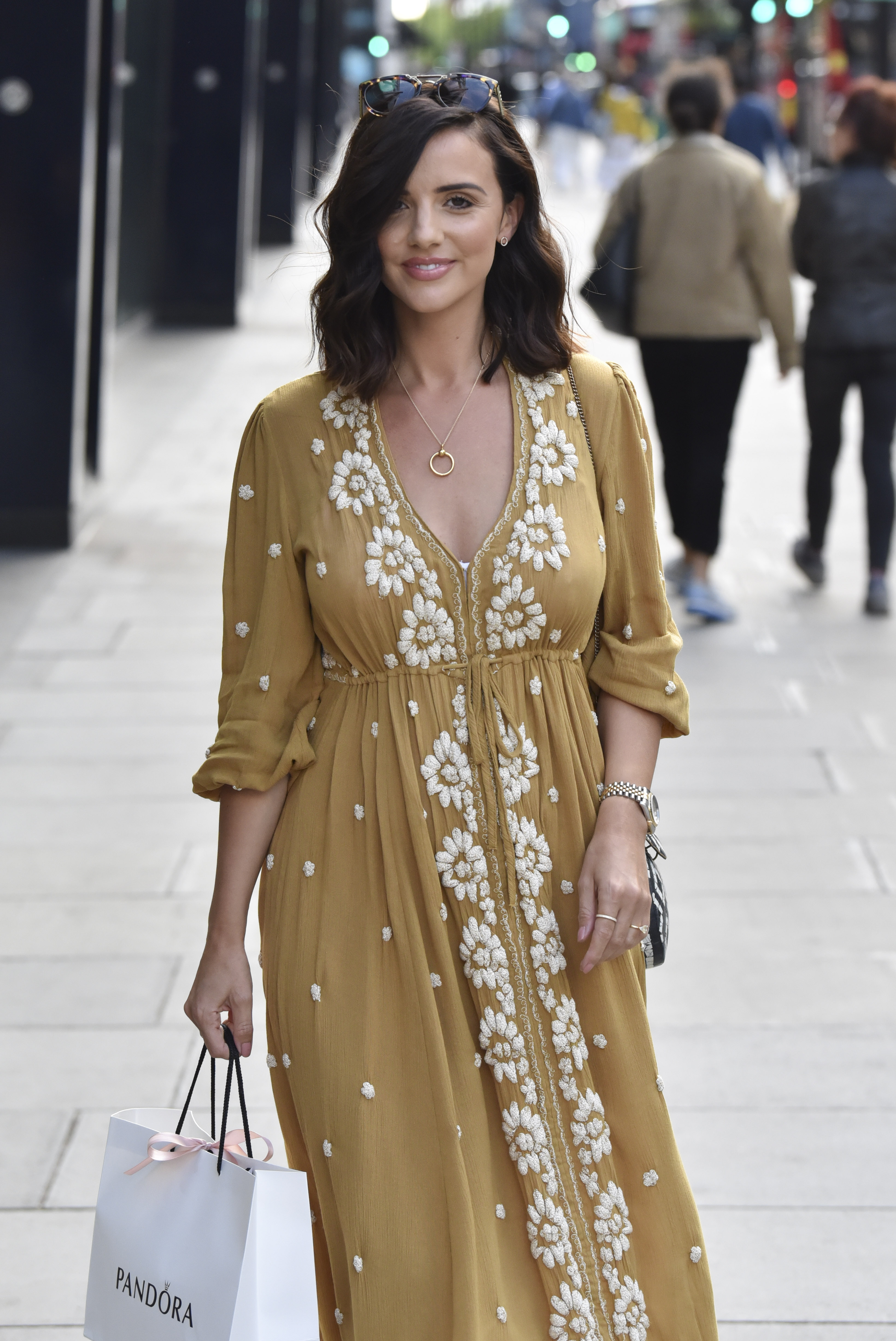 HOW TO LOSE WEIGHT SAFELY AFTER GIVING BIRTH

Diet pills and shakes work in a number of ways. Some release amphetamines and other stimulants, which work as appetite suppressants, and others increase metabolisms, so that the user burns energy faster.

Some interfere with how the body absorbs nutrients, such as preventing fat absorption by blocking fat breakdown.

Experts advise AGAINST using these to lose weight after pregnancy.

If breastfeeding, there is even a risk the diet product's ingredients could be passed onto the baby.

The NHS says gentle exercise such as walking can be done as soon as a new mum feels up to it.

High-impact exercise should be put on hold until after the six-week post-natal check.

It states that healthy eating should be 'a priority', with plenty of fruit and veg.

The NHS adds: "If you think you need to lose weight, there's lots of help available, including individual and group support. Your health visitor, midwife or GP should be able to give you more information about options near you.

"If you join a weight-loss group, tell them that you have recently had a baby, and let them know if you're breastfeeding, so they can give you the right advice."

However, she said she is going to "rethink" Results With Bump, which features prenatal workouts including Barre, BoxRcise, Dance and Yoga.

Lucy is now going to enlist the help of feeding experts, a sleep consultant and a midwife to offer more all-round support for new mums.

The star has not gone into detail about whether she's hit her target weight, but back in 2016 she revealed she would ideally like to remain at 8st 4lb.