LOVE Island fans slammed a "disappointing" and "predictable" cliffhanger last night after the producers put the decision of who to eliminate in the hands of the islanders again.

The contestants left vulnerable were Billy Brown, Dami Hope, Summer Botwe and Danica Taylor after the public voted for their favourite boy and girl at the end of Monday's episode. 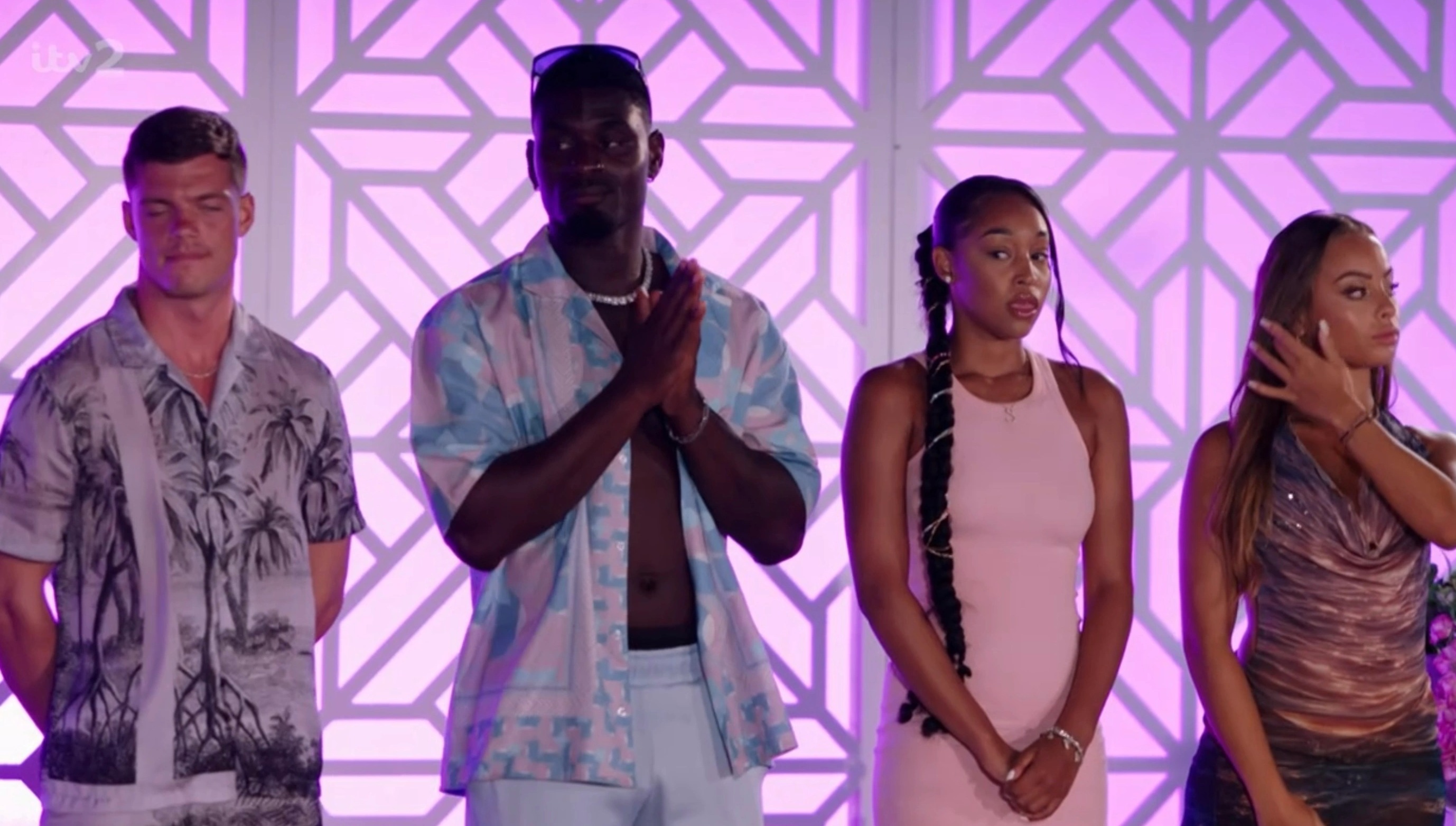 The islanders were last night treated to a VIP party, which saw them don their best outfits and receive an intimate DJ set from Joel Corry, before receiving the bad news from the show's host.

At the end of the episode show host Laura Whitmore, 37, headed into the party and said: "Hello Islanders, how are you all doing? Having a good time?

"I am not here to join in on the fun sadly and I am afraid the party is over, could you all please line up by the pool."

She then revealed the public had been voting for their favourite stars and on boy and on girl will be dumped from the island. 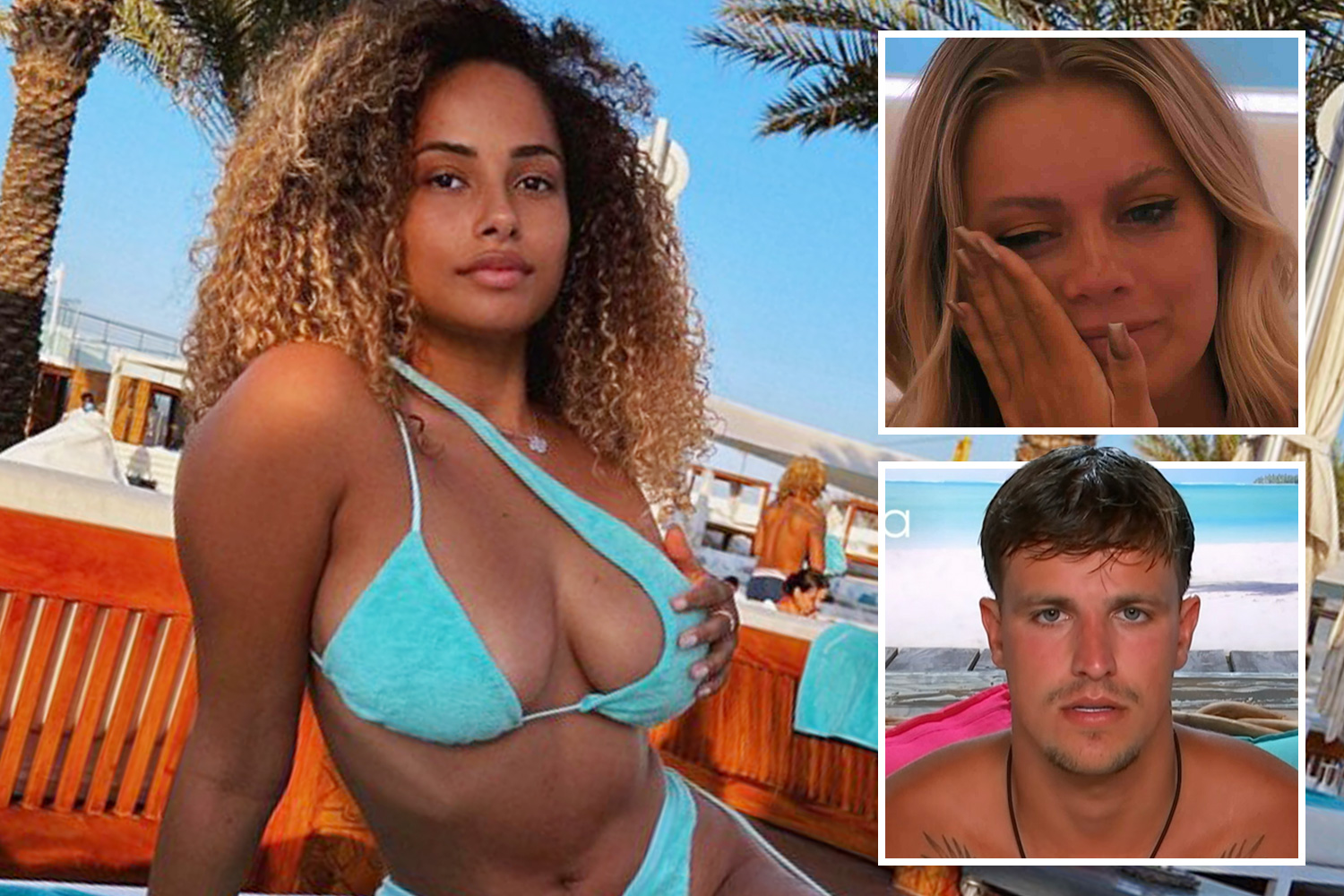 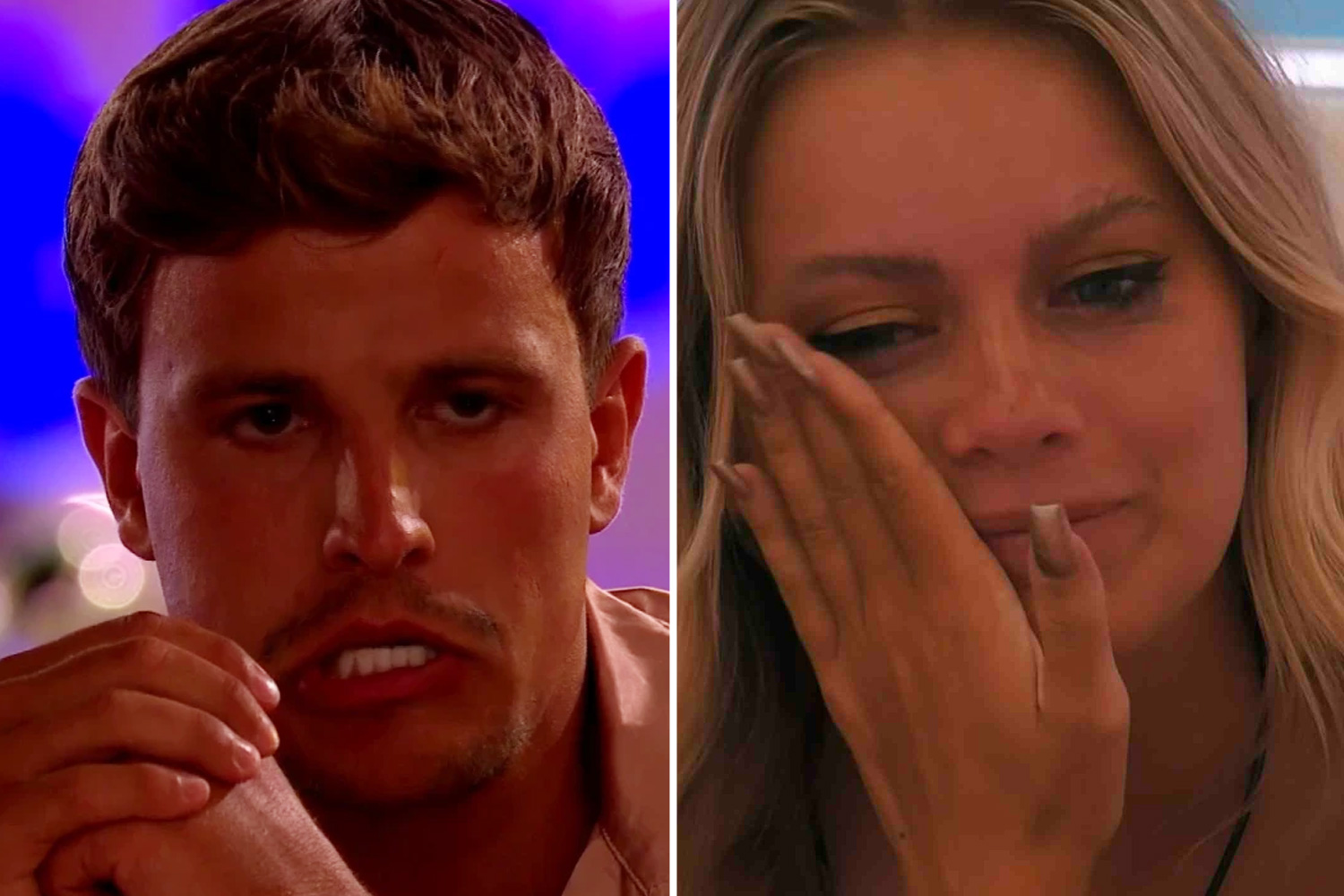 Love Island slammed with over 3,000 Ofcom complaints in a week in ‘bullying’ row

The islanders' decision will be aired in Wednesday's episode, and viewers won't find out which girl and boy won the least votes.

Taking to Twitter, one fan raged: "Should of left in the publics hands 🙄so disappointing"

"The fact that I know Dami will be saved keeps me up at night,,, dont be shy let the public decide instead," another raged.

Another reasoned: "Why let it be a public vote if we don’t get the final say as to who leaves?"

A third agreed that the result was predictable, writing: "But what is the point in the public voting to just give to them anyway?!!!! We should choose! Feels very pointless. And is becoming predictable tbh."

Fans think Dami will be saved because he is coupled up with Indiyah and the pair took the next step in their relationship last night.

The moment came after Dami and Indiyah discussed what lies ahead after they leave the Love Island villa.

Dami told Indiyah: "I've been thinking about a lot of stuff, I think I am going to move to London."

To which 23-year-old Indiyah, who is from London, replied: "I think you should, I think London would suit you, not just because I am there, it doesn't sound like a shabby plan to be fair."

The 26-year-old senior microbiologist from Dublin added: "But before I make that plan, you have to come to Ireland."

The fallout from the Snog Marry Pie challenge also continued, as the boys were given the chance to make their decisions on who to pie.

Tensions were already running high after the challenge began in Monday night's episode, and saw Luca Bish branded "not a true friend" by fellow contestant Tasha Ghouri as she threw a cream pie into his face.

Luca received a total of three pies to the face, an achievement he shared with villa best-friend Dami, who was also pied three times.

Love Island continues at 9pm on Monday on ITV2 and ITV Hub. 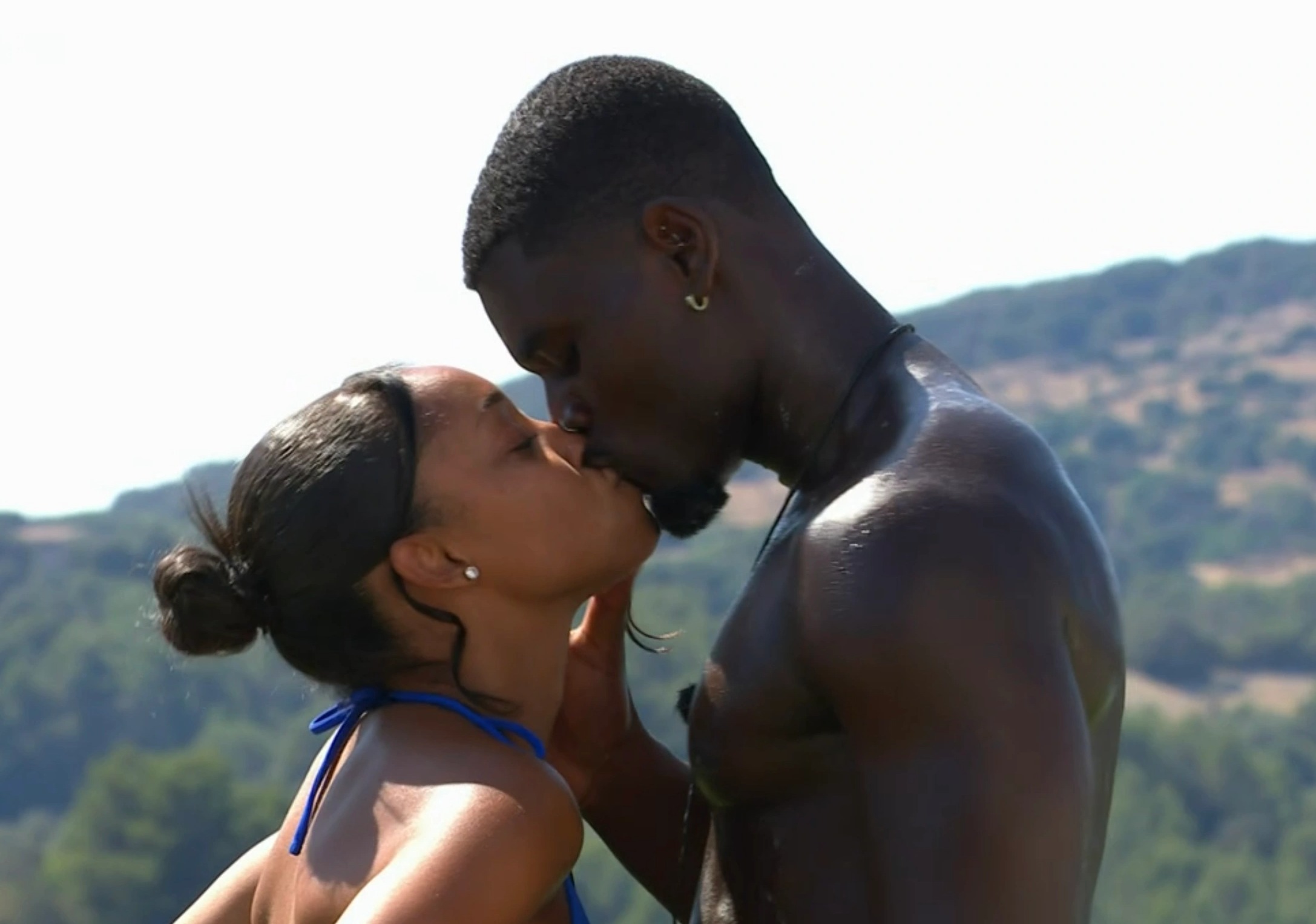