The Home Office has been forced to review the cases of eight people out of 50 who were ordered to be deported to Jamaica on a chartered flight that left the UK on Tuesday morning. Boris Johnson has faced criticism over his Government’s decision to deport foreign nationals who have committed serious crimes in the past and do not have British citizenship. The case was debated on Jeremy Vine on 5 sparking a row between columnist Andre Walker and TV Doctor Christian Jessen.

Mr Walker, who is in favour of the deportation of foreign criminals, began by saying: “I’m absolutely in favour of these people going. As far as I’m concerned, when you commit the crime it becomes your problem and you’re going to be removed.

“We’ve seen with this European Convention on Human Rights where people have argued for their right to family life.

“The reason why your family is being broken up is you’ve committed a crime.

“As far as I’m concerned this is one year in prison, I would deport foreign shoplifters. 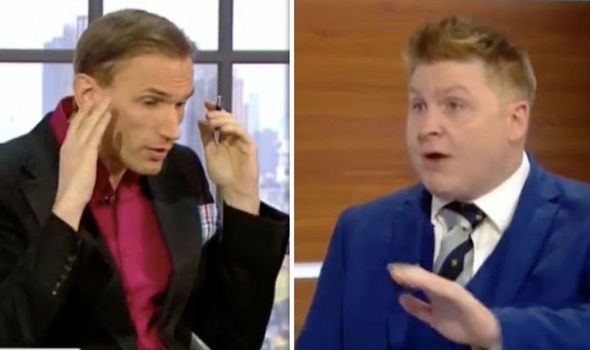 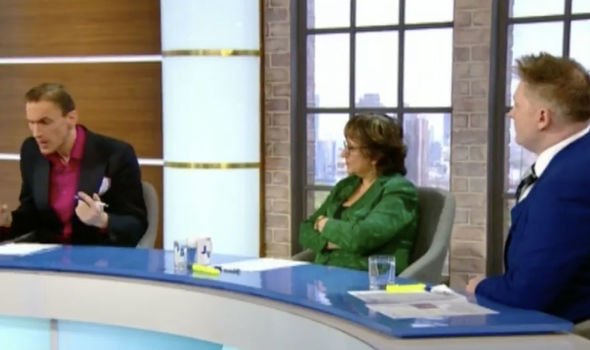 But Dr Jessen claimed the individual cases should be looked at to establish what the causes of the crimes committed were and decide on whether to rehabilitate offenders in the UK.

He claimed Mr Walker’s view of crime was “overly simplistic”.

To which the commentator replied: “Why is that my problem? Why do I have to pay for the policing, for the court services and for the jails for these people?

“If you have a predisposition towards crime, or if you just got pushed into it for whatever reason, that doesn’t become the United Kingdom’s problem.

“That’s a problem of your own nation.”

The cases of eight people who were due to be deported to Jamaica are being reviewed by the Home Office after fresh legal representations were made.

Some 50 people were originally expected to be on the chartered deportation flight that left the UK at around 7.30am on Tuesday.

But it took off with 17 on board after a last-minute legal battle between the Government and human rights campaigners.

Officials and ministers have said all were foreign criminals who committed serious offences.

But campaigners, supported by 150 MPs, say they came to the country as children, are “British in every meaningful way” and some were sentenced for one-time drug offences when they were young.

The Government said it will urgently appeal against a Court of Appeal ruling which prevented 25 people boarding the flight after concerns were raised about whether those held in Heathrow detention centres had adequate access to legal advice. 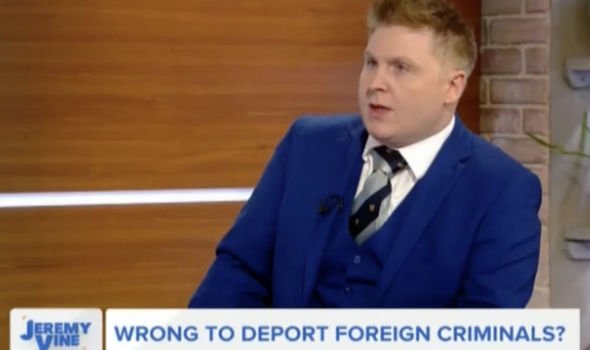 Speaking on a visit to Birmingham, Prime Minister Boris Johnson said: “Obviously we don’t want to do anything that’s in contravention of the law, but on the other hand I think these individuals should have taken the precaution of not being serious criminals.

“I think the public will understand that it’s right for us to deport people who are guilty of very serious offences.”

The remaining eight people who were due to be deported but never boarded the flight are having their cases reviewed by the Home Office after they made fresh legal representations over their circumstances, the PA news agency understands.

Several separate legal challenges over individual cases had been brought to court on Monday.

As a result the eight are still being held in detention centres while their cases are considered. This could lead to some being released.