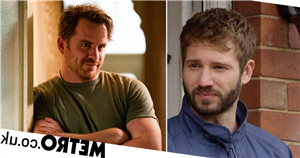 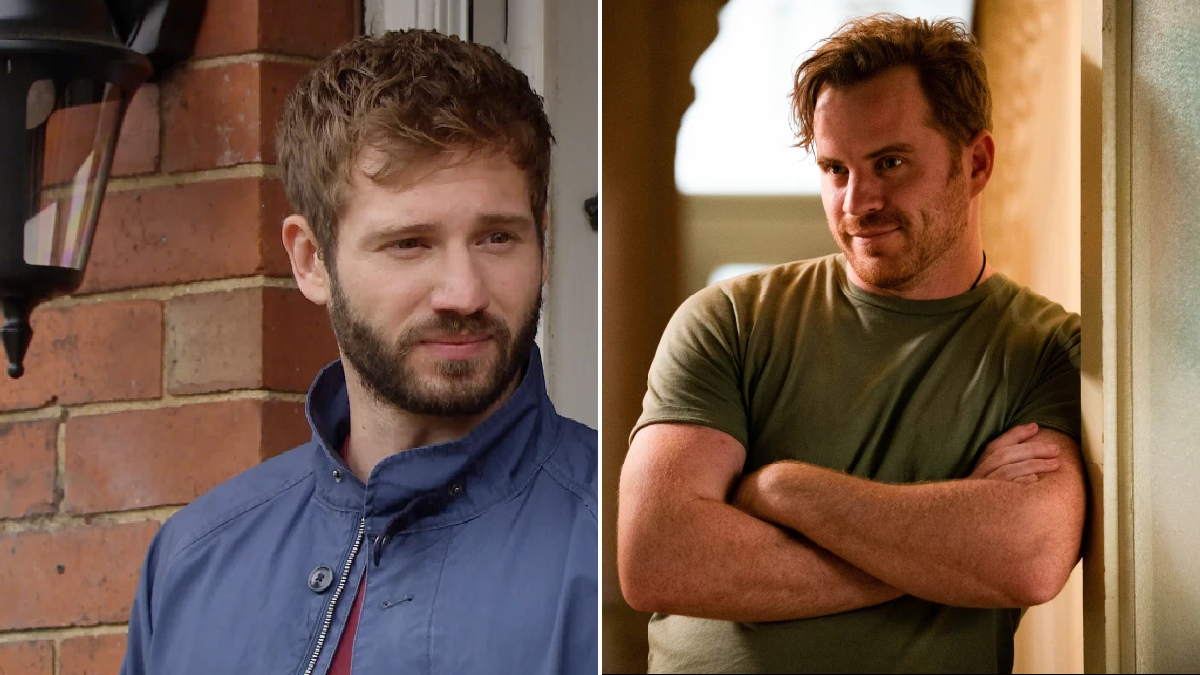 We all love a high-profile soap returnee, right? That cliffhanger moment when a long-absent resident appears through the doors of a local pub with a tart putdown and a fresh hairdo? Or is a soap comeback just something that we think we like? When it comes down to it, does the reality often fail to meet our expectations?

We’ve had two surprise reappearances this week alone, with Sean Slater seen allying himself with mum Jean on Monday’s EastEnders, while Thursday’s Emmerdale gave us the sight of Jamie Tate back in the land of the living following what appeared to be a fatal car accident. Neither cameo had been trailed in pre-publicity material, but the results were definitely a mixed bag when it came to their effectiveness.

While always agreeable to see Rob Kazinsky, his one-off guest turn did little more than remind regular viewers of times past when EastEnders was on-form. His on-screen spark in marked contrast to the lack of lustre when it comes to 2021’s plotlines. Alexander Lincoln resurfacing as Jamie, though, felt more organic and natural, with the revelation about Jamie’s whereabouts at least tied to the current power play at Home Farm.

But that’s the thing about characters being parachuted back into the action. It’s a dicey old business – sometimes it pays off, on other occasions it backfires. Readers of a certain age will recall the controversial case of Bobby on Dallas, who by 1985 was very much dead and being mourned by the remaining Ewings. But failing ratings led to actor Patrick Duffy being lured back – with Bobby’s subsequent resurrection explained away by wife Pam who’d conveniently dreamt her husband’s death and the entire season that followed.

Writers hoped they’d cannily dodged a bullet. But viewers felt that a contract between them and Dallas had been broken – the result being that they never quite felt able to trust what they were witnessing on screen ever again.

EastEnders has, in the past, also come close to reneging on its pact with fans when it too brought back some long-believed-dead icons. Den Watts was revealed to have somehow survived a canalside shooting when he re-entered daughter Sharon’s life in 2003. But, as we all know, sequels are rarely equals and, this time around, Den was more Deplorable than Dirty. Both he and star Leslie Grantham seemed bored, and Den was dispatched again, this time permanently, in 2005.

Later in its history, the BBC1 soap also reintroduced Kathy Beale in a casting coup timed to coincide with its 30th anniversary in 2015. But so credulity-straining was this spectacle that months were then spent unpicking the ridiculous reasons why she’d opted to fake her own death. And in the years since, it’s become clear that show bosses still don’t quite know what to do with Gillian Taylforth, especially now that one of the few people with whom she has a past bond – screen son Adam Woodyatt – is on extended leave.

That sense of time having moved on in a character’s absence is a major hurdle. Soap families come and go. Show veterans retire or pass away. And once-strong links end up severing.

So when former favourites are rehired, they find that a landscape which was once so familiar has altered radically – the result being that it can be difficult to find a place in the hierarchy.

This was certainly an issue when it came to Kim Tate on Emmerdale, who breezed back into the village in 2018 being vile to a bunch of people who she’d never met before. Virtually every scene featured someone saying, ‘Who is she again?’ Only three years on, have the scripts grasped what now makes her tick: ie. that she’s lonely and would secretly like to be part of a community she pretends to despise. She is, though, still weirdly obsessed with the Tate bloodline, despite only being one by marriage herself.

This problem of a stranger in the midst is one that’s now affecting Janine on EastEnders, another Queen of the Barbed Comment who’s currently without much in the way of prey. The more we see of her, the greater the nagging feeling grows that it perhaps would have been better had she reappeared with her brother Ricky by her side. With him and his son Liam to anchor her to the environment, Janine would be less rudderless. As it is, she’s consigned to planning not-very-interesting scams and trying to win round a daughter who seems to have been retooled so that she can be Albert Square’s answer to nerdy Sam on Corrie.

So, what’s the answer to all of this? Are there occasions when a returnee has been an unqualified success? Well, yes. And you’ll find that soaps often strike gold when they don’t go for god-tier characters. So, Bet Lynch: thumbs down. Jenny Bradley: thumbs up. Alfie Moon: thumbs down. Martin Fowler: thumbs up. Those who had an indefinable magic during their original stint can find it very hard to recapture that glow. But an everyman or woman in who the audience sees themselves ends up being a much better long-term investment.

Never underestimate the appeal of the everyday. And, weirdly, what can often help in cases such as these is a recast: just look at James Bye as Martin Fowler or Ben Price as Corrie’s Nick Tilsley or Gareth Pierce as Todd Grimshaw. Three actors who’ve made these roles their own because – crucially – they weren’t weighed down by either expectation or quirks of character that can become an albatross around the neck.

These actors, unlike, say, Leslie Grantham as Den, are required to play fully formed people existing in the present day. When you bring back someone of Den Watts’s calibre, all that’s really expected is for you to be as underhand and disreputable as you were a decade previously. It becomes a pastiche or a parody of what came before. And that’s why comebacks should always be judicious, as channelling former glories rarely ends up creating a secure future. So let’s keep our eyes on the present and not fixed on the past.