Friends Reunion release date: When will the Friends special air?

From Central Perk and Monica’s iconic purple apartment, to the dynamic relationship between the six main characters, Friends has had a cult of followers for nearing three decades. Despite coming to an end in 2004, the comedy-drama is still watched by millions via Comedy Central and Netflix in the UK. Since the finale aired, the famous six haven’t been seen on screen together.

When will the Friends Reunion air?

Last year, it was confirmed that streaming service HBO Max would air a Friends Reunion where all six of the main cast members would be interviewed.

This would be the first time the entire gang would be back together again on television.

The special was initially supposed to air in the summer of 2020 but because of the coronavirus pandemic, it has experienced several push backs.

Actor Perry tweeted in November last year that filming was going to be rescheduled for March 2021. 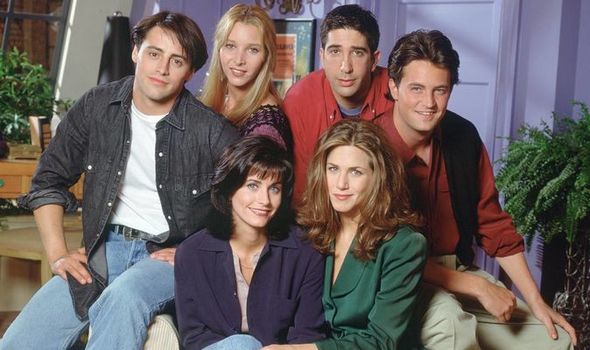 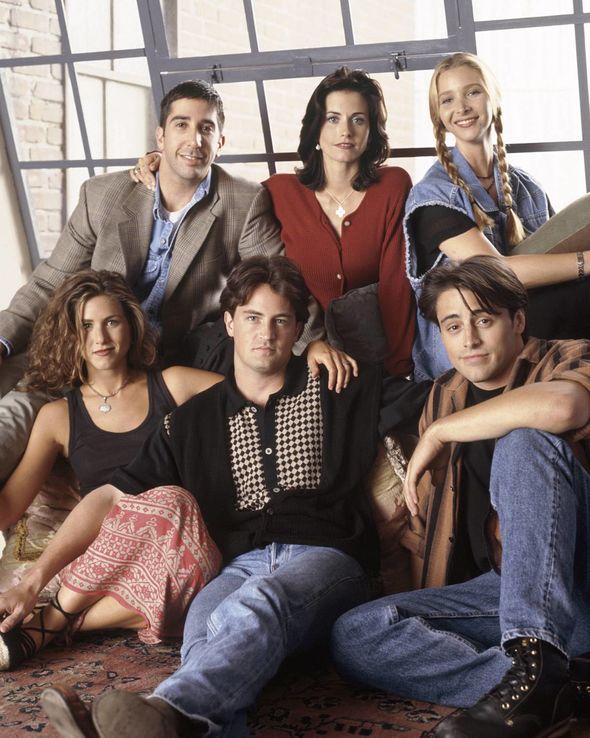 Once again, it didn’t happen and so according to The Hollywood Reporter, the show was instead set for filming on the week of April 5.

Now, it seems as if the reunion has finally taken place following a tweet from writer and producer Jeffrey Klarik who would on the show.

He tweeted: “It happened and it was everything and more”, using the hashtag Friends Reunion.

Klarik also included a close-up shot of the Friends logo and a picture of Aniston in her car, potentially driving to the set for the reunion. 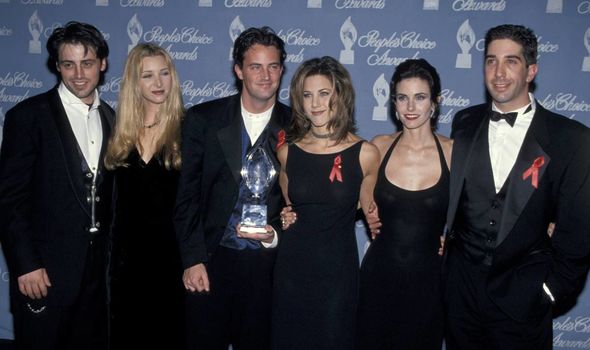 As of yet though, a release date for the reunion hasn’t been announced.

HBO Max hasn’t given any details as to when fans can expect to see the show on the streaming service.

But as the episode has finally been filmed, it could well be within the next few months.

However, it isn’t good news for everyone as the special is only going to be available to watch on HBO Max.

If you want to watch the Friends Reunion, then you are going to need access to the streaming service.

HBO Max sets subscribers back $14.99 per month and features a plethora of shows including The Big Bang Theory, Chernobyl, Game of Thrones and South Park.

Unfortunately, at this moment in time, HBO Max can only be purchased by those living in America, so cannot be bought in the UK.

To make matters worse, there have been no plans publicly released saying that the reunion is going to air in the UK.

This may change in the future but for now at least, the special will just be for those in the US.

This would explain why the show was such a massive hit during the 1990s and early noughties.

Since finishing, Friends is almost repeated on a daily basis via Comedy Central, merchandise to do with the show continues to be sold and there are regular festivals dedicated to the series as well.

So it’s popularity hasn’t wained, despite no new episodes airing for 17 years and soon fans will get to see their favourite stars on set together again.

Friends is available to watch on Comedy Central and Netflix.