Paul Ritter stars as Martin in Friday Night Dinner in 2018

Friday Night Dinner is a much-loved British sitcom following the Goodman family, and the long-running TV series has aired on Channel 4. The show is celebrating its 10-year anniversary with a special one-off documentary, due to air in May. Express.co.uk has all you need to know about the insightful documentary.

When is the Friday Night Dinner documentary out?

News of the documentary first came to light on May 12, and the show will take a look back at the most hilarious moments from the past six seasons.

The one-off special comes after the tragic news of the death of one of its best-loved stars, Paul Ritter.

Ritter played Martin Goodman in the series, who was known for his sayings including “lovely bit of squirrel” and “**** on it”.

The actor died on April 5, after suffering a brain tumour. 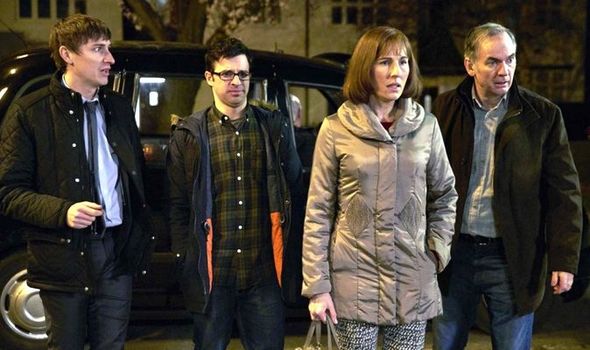 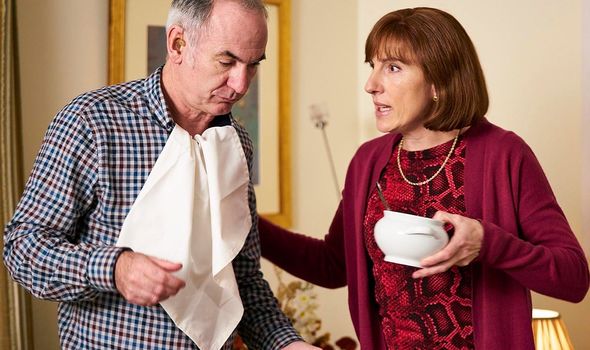 Who will star in the Friday Night Dinner documentary?

Ritter will still feature in some of the best-loved clips from the series.

The documentary will feature all of the popular characters, as well as the show’s creator, Robert Popper. 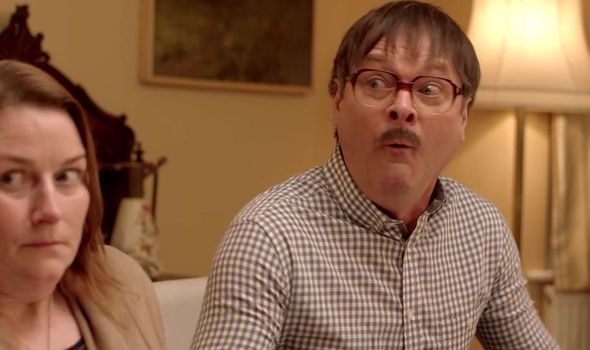 What is the Friday Night Dinner documentary about?

The one-off documentary celebrates a landmark moment for Popper’s iconic comedy, which started airing back in 2011.

The sitcom went on to become one of the best-loved comedy shows of all time, and it has provided some iconic moments.

All of the classic scenes will be aired, as well as interviews with the entire cast and crew.

Channel 4 said that before the special one-off airs, the country’s top three favourite episodes will be broadcast – as voted for by the British public.

There are some unforgettable moments in the series, so it will be a difficult decision. 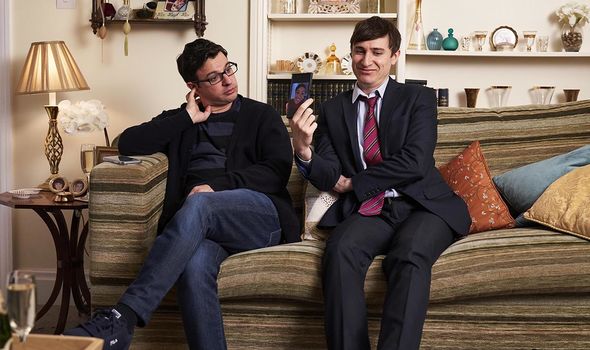 Fiona McDermott, Head of Comedy at Channel 4, said: “Over the past ten years Friday Night Dinner has become a critically-acclaimed, ratings and award-winning smash hit, with viewers loving our dysfunctional family as much as we do.”

The documentary is bitter-sweet news for fans, who are still mourning the death of Ritter.

Tributes poured in for the actor following the sad news, and his on-screen wife said an emotional farewell.

Greig said: “Not only did Paul deliver in the role, he far surpassed everyone’s expectations – surprising, versatile, oddball, rooted in the clearest truth and always utterly, heart-stoppingly hilarious.”

“The world is a less brilliant place without Paul in it. Go lightly, my friend. You are deeply beloved.”

In the meantime, fans are able to stream all six seasons of Friday Night Dinner on Netflix.

The official Instagram account for the series has also been providing updates, with the last being a tribute to Ritter.

They said: “He was a brilliant, kind and talented man much loved by everyone who was lucky enough to know and work with him, and Paul will forever be part of both the Big Talk and Friday Night Dinner families.”

Fans have already expressed their excitement ahead of the documentary, with one saying on Twitter: “I actually can’t wait for this Friday night dinner documentary.”

Friday Night Dinner’s documentary will air on May 28.