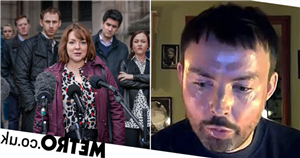 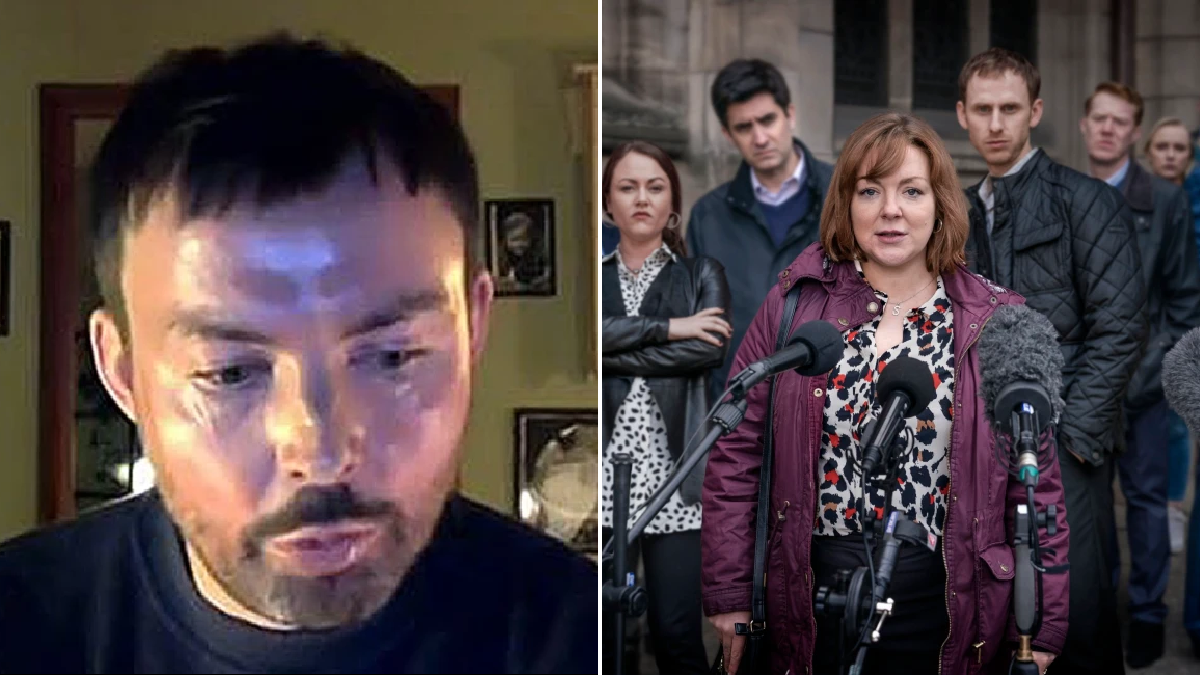 The makers of the BBC drama Four Lives were beyond careful to make sure the script was accurate and sensitive in its telling of Stephen Port’s murders and the victims’ families fight for justice.

Four Lives exposes the undeniable homophobia within the police force that failed the victims and, according to John Pape, meticulously sticks to the testimonies given by the friends and families.

John was a friend of Port’s second victim Kovari and stressed to Metro.co.uk that writer Neil McKay went above and beyond to make sure the three-part series is as true to life as possible.

‘I can remember Rufus [Jones], who plays me, said that there was a line in the script where I’m at the first inquest. He said he was looking at the scripts and asked Neil if he could say it in a slightly different way because he didn’t feel like it rolled off the tongue. Apparently, Neil’s response was, “No you can’t because that’s exactly what John Pape said because it’s in the transcript”,’ John told us.

‘That gives a clue as to how careful they were to make sure that things were accurate.’

In fact, the real-life family members and loved ones were given the opportunity to come down to the set of Four Lives to watch the scenes be filmed in real-time.

John, however, decided against visiting, although now somewhat regrets declining the invitation.

‘I’m a bit of an overthinker and at the time I thought, I didn’t get involved in this to have a fun day out on a glamorous TV production,’ he said.

While John didn’t immerse himself in the filming of Four Lives, he did meet up with Rufus, who plays him on the show.

The pair were already familiar with each other having met years before the drama came about, and John admitted the casting was a ‘stroke of luck’.

‘Because of our connection, Rufus felt able to reach out to me and I was able to talk at length about everything that wasn’t in the script,’ he shared.

‘Rufus didn’t have to do that; he could have just gone with what was on the page. He really took the time and I feel like, when I saw it, I felt that I could see that in his performance.’

Although he was initially dubious about Four Lives, John believes Neil has done a ‘brilliant job of creating a compelling drama out of something factual’.

‘No news article can do justice to the number of mistakes there were,’ he added. ‘It takes an eight-week long inquest to do that.’

In December, inquest jurors found the shambolic inquiries probably contributed to the deaths of three of Port’s victims: Kovari, Whitworth, and Taylor.

Four Lives concludes tonight at 9pm on BBC One with all three episodes available to stream on BBC iPlayer.