Former TOWIE and Celebrity Big Brother star Kirk Norcross has criticised a Tesco worker for shaming him for his job as a construction worker in front of customers.

Fans of The Only Way Is Essex may remember original cast member Kirk for his rocky relationships with Amy Childs and Lauren Pope, or co-star dad Mick who was relentlessly lusted after by Gemma Collins, and owned the only nightclub to be seen in Essex (besides Faces) Sugar Hut.

The 30-year-old shared the unfortunate experience in a statement on Twitter, and said he was proud of his profession and that the employee’s comments affected his anxiety.

“So it’s no secret and I am not ashamed to say that I failed my TV career and decided to take a job in construction to provide for my family and I’m actually proud to do so,” he wrote. 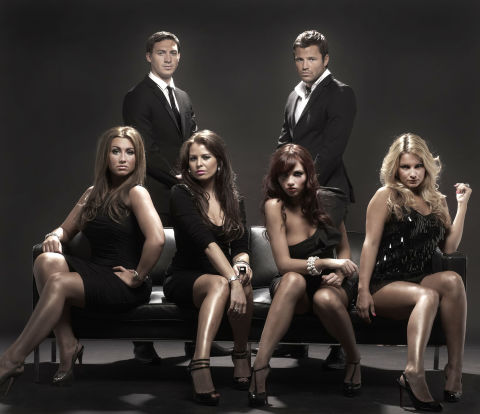 “So today I popped in Tesco to grab some lunch and the lady serving me very loudly says in front of the huge queue “shouldn’t you be filming for TOWIE”. I reply saying ‘haha na that was a long time ago I’m now building houses down the road’ she then adds even more loudly ‘WOW YOU’VE GONE DOWN HILL HAVEN’T YOU’.”

He added in a tweet: “To be honest I’m proud of what I’m doing with my life! I think @Tesco @tesconews should teach their staff some manners! I suffer from depression and anxiety I this definitely hit me hard! So thanks to the lady that said this to me!”

But Kirk was overwhelmed with support from fans on Twitter. 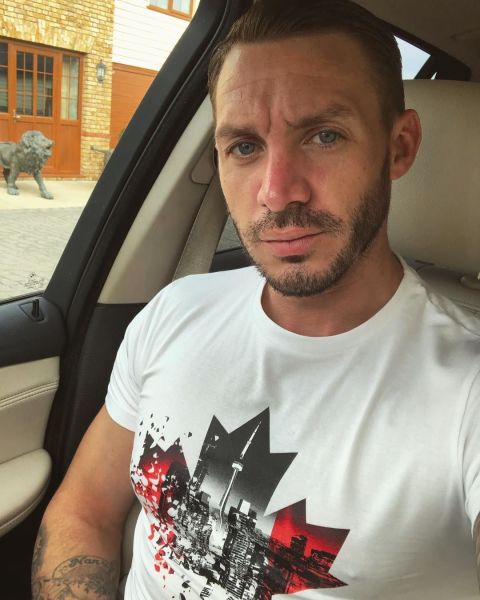 One Twitter follower commented: “Says more about her than you! You’re earning an honest living and providing for your family. In what way is that going downhill? Have a word Tesco .. love to you and yours Kirk.”

Another added: “Rather see someone building houses that selling charcoal toothpaste, their weddings and souls any day.”

The Only Way Is Essex is currently in its 23rd series.