The Real Housewives of New York alum Heather Thomson has revealed which housewife she’d like to see make a return to the franchise.

Speaking on RealiTea With Derek Z, Heather sat down to talk about the show and even teased her return.

Heather says she would give a second chance to Aviva Drescher

“Heather, a lot of housewives have come and go, who would you like to see back in the franchise?” Derek Asked.

“Well, I mean obviously I love Carole [Radziwill] and I, you know, our dynamic with me and Carole, it’s real and there’s a lot of, I don’t know, there’s a lot of truth and story and heart in it,” she responded.

However, it wasn’t Carole that Heather settled on as the housewife she’d most like to see making a return to the show.

“I really have to tell ya, I think Aviva. I mean, I think Aviva was…she’s had a lot of time to think about her time on the show and even though maybe some of the things that happened I didn’t agree with, I know her intention was not to be a big, bad girl,” Heather explained.

“She isn’t. She’s got a really good heart and she’s a kind person. She helped make me iconic,” Heather continued before joking that Aviva’s most infamous moment on the show was when she threw her prosthetic leg across the table at Heather during an argument.

She continued, “I would love to film with her again on the Housewives because I feel like we would have a lot, we always had very good tete-a-tete’s.”

“Now, is there any tea that you can spill on the upcoming season?” Derek asked.

“Of course not!” said Heather. “I would never be a good friend to the show if I did that.”

Heather is making her own return to RHONY

Although she exited the show after Season 7, it was recently announced that Heather will be making her return to the franchise as a friend of the show for the upcoming season.

Heather will be a fresh face for Season 13, and she will join the other housewives along with the newest addition to the group, Eboni K. Williams.

Speaking to Hollywood Life, Heather had nothing but kind things to say about the newest RHONY addition, who also happens to be the first black woman cast for this particular franchise.

Real Housewives of New York is currently on hiatus at Bravo. 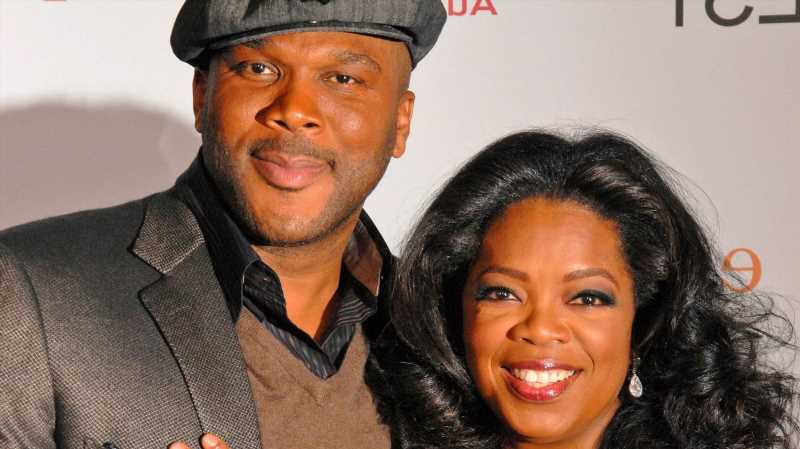