The 36 year old star, who played feisty barmaid Eva Price on the cobbles, is in the running after previously appearing on the cult series. 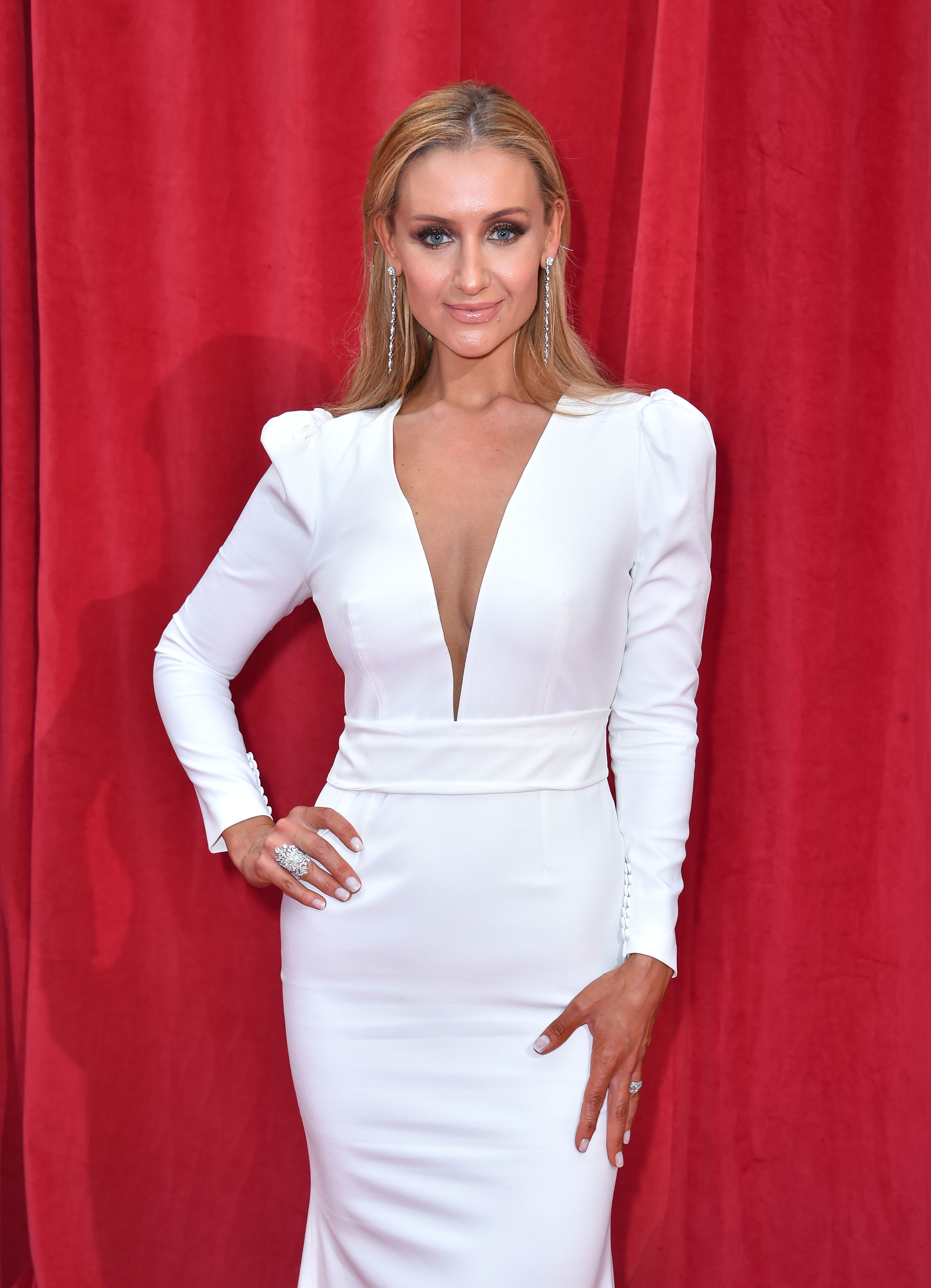 The actress is also pals with ITV2 host Keith Lemon, and is seen as an “ideal” replacement.

Last night a source added: “Cath is brilliant fun, naturally very sharp and witty, and already has chemistry with Keith as they’re pals.

“She’s also got a girl next door appeal, much like Holly.

"Producers have got a short list of around eight stars, and Cath is very much up. For her part, she has told pals she would be up for it.” 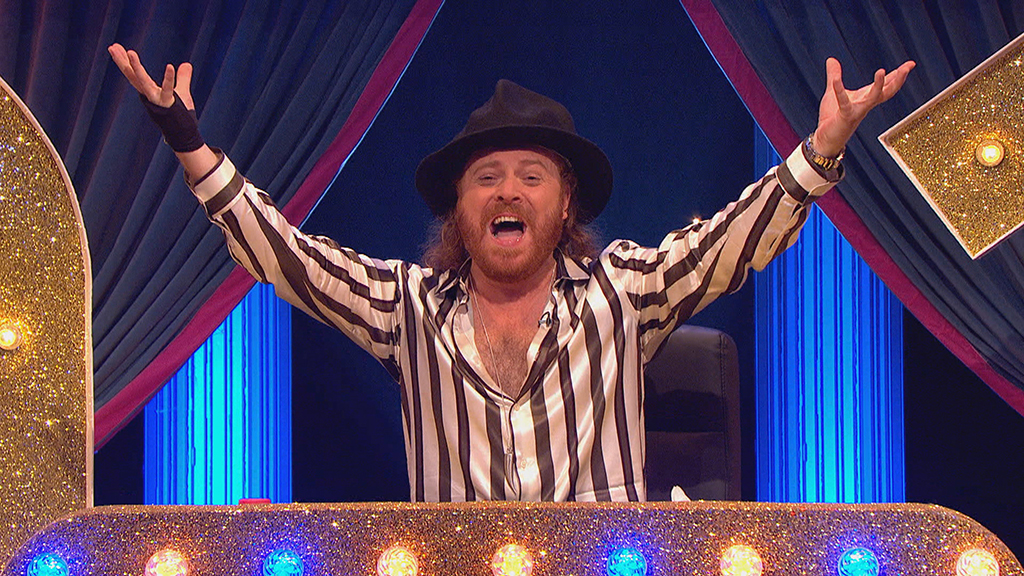 During one memorable appearance on the show, Cath – who appeared in last year’s Strictly Come Dancing – was seen touching tongues with Keith.

Earlier this month the Sun on Sunday revealed Holly, 39, was leaving the cult panel show after 12 years. 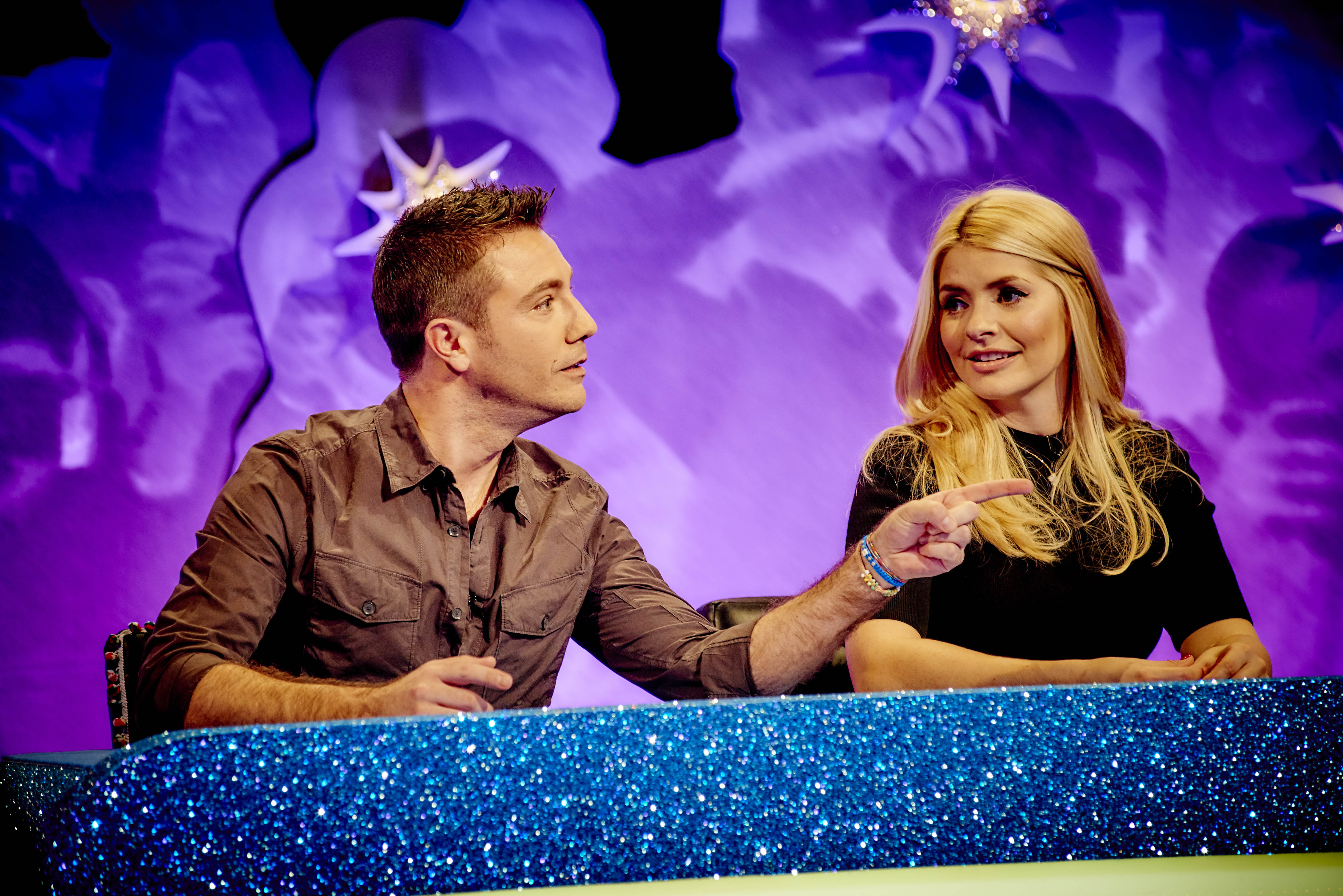 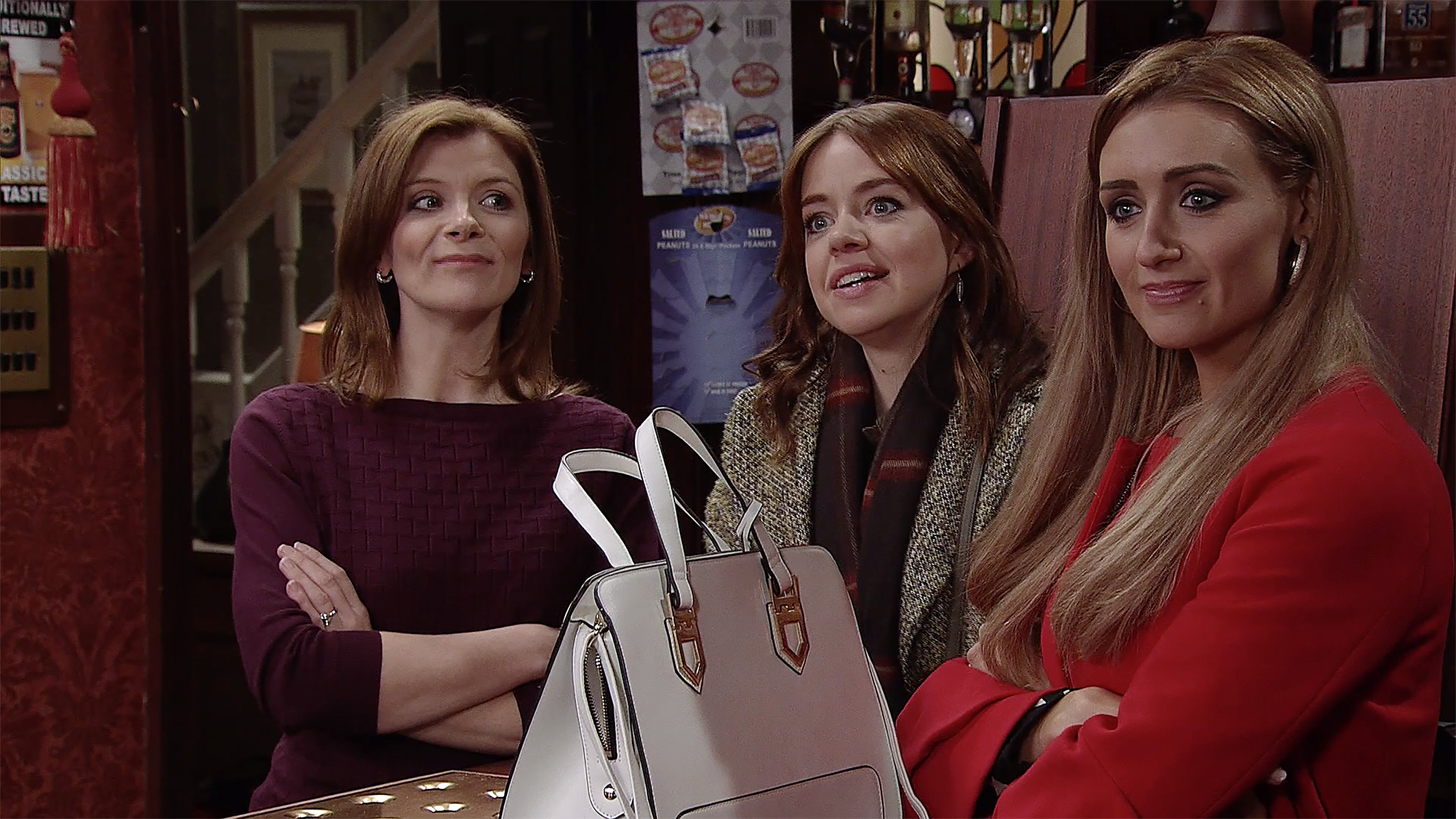 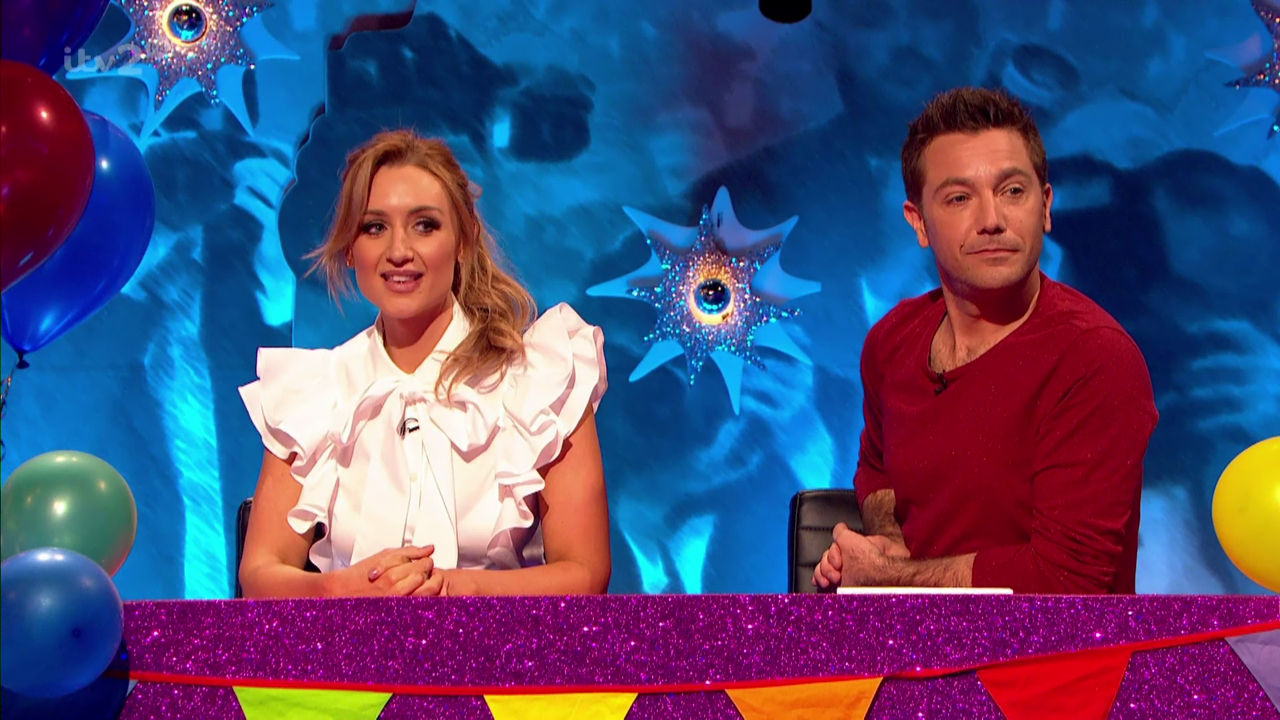