THE first full trailer for the newest Matrix film sees Keanu Reeves reprise his iconic role, but fans are confused.

The Matrix Resurrections is the fourth film in the legendary franchise which redefined a genre.

Reeves returns as Neo alongside Carrie-Anne Moss' Trinity while Jada Pinkett Smith and Lambert Wilson are some other familiar faces coming back to the fold.

There are also a bunch of new faces in the first full trailer Yahya Abdul-Mateen II who seemingly has replaced Laurence Fishburne as a Morpheus-esque character.

Until this trailer the latest Matrix movie has been shrouded in secrecy, including what the film will even be about.

But the trailer opens with a confused Thomas – Neo's 'real' name – sitting in a therapist's office in San Francisco.

Played by Neil Patrick Harris, he reassures Thomas they don't use 'that word around here',when Thomas tells him about the dreams he's been having.

The trailer cuts to Thomas taking some prescribed blue pills – an ominous sign of what's to come – which he later tosses into the sink.

Thomas then is shaking hands with a woman in cafe which turns out to be Moss' character and she asks him "have we met?", sensing something familiar about him.

Other big names spotted in the trailer include Priyanka Chopra and Jonathan Groff.

Thomas is then faced with Abdul-Mateen II's character who is holding a red pill up to him in what seems like another world.

“The only thing that matters to you is still here, I know that’s why you’re still fighting and why you’re never give up," he tells Thomas.

The trailer then belts into the action and trippy graphics we've come to know and love from the Matrix films.

Groff (Glee, Mindhunter) gets the last and perhaps most eagerly anticipated line of the trailer.

"After all these years to be going back to where it all started, back to the Matrix," he tells Neo – or is it Thomas?

Despite the excitement over the new trailer, many fans took to Twitter with the same complaint.

"Trailer has me so confused but I cannot freaking wait to see this film!" wrote one fan.

Another added: "Does this mean all the events of the previous movies gonna happen again? I'm so confused after watching that trailer."

And a third wrote: "All kinds of confused with the #TheMatrixResurrections trailer."

Directed by Lana Wachowski the fourth film in the franchise drops in cinemas on December 22.

It will also be available on HBO Max in some parts of the world.

In the meantime, fans of the films can whet their appetites with an interactive Matrix Resurrections website where they can choose to go down an online rabbit hole by choosing between a red and a blue pill.

The Matrix first premiered in 1999 and stunned audiences with its mind-blowing special effects and action sequences.

Its depiction of a dystopian future where humans are trapped in a simulated reality (The Matrix) went on to spawn two more films and is considered to be on of the greatest films of all time. 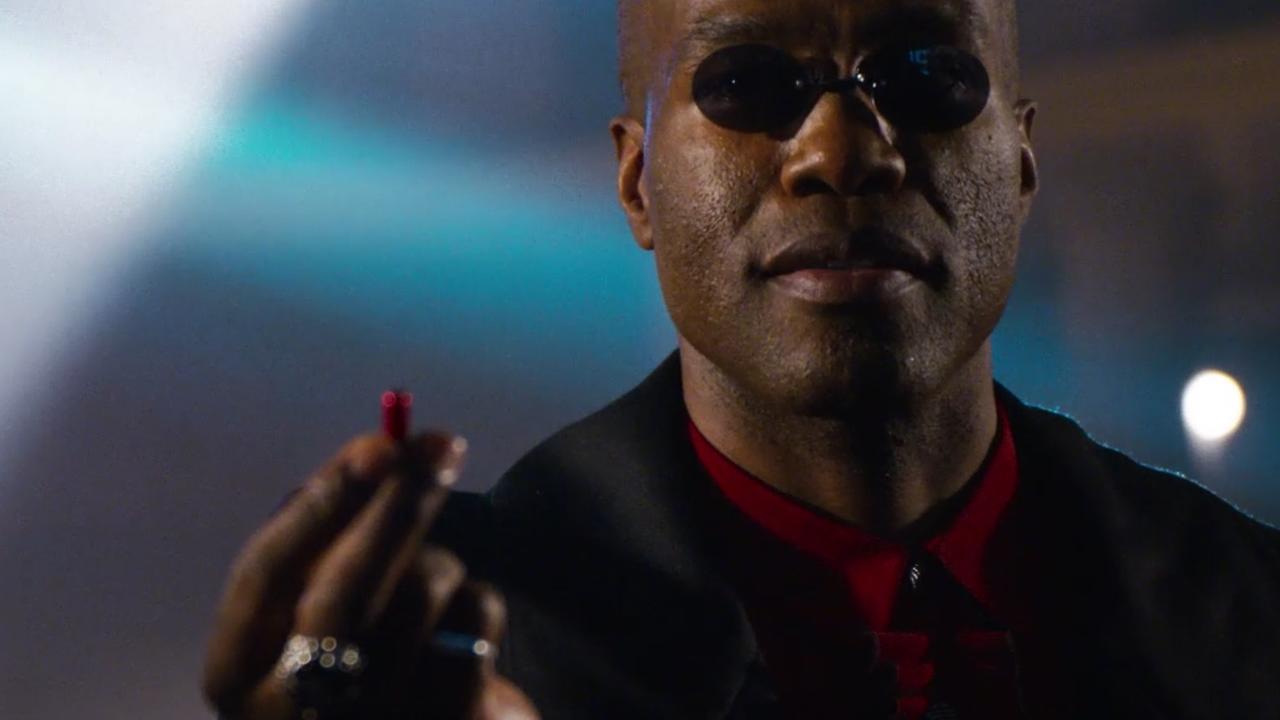 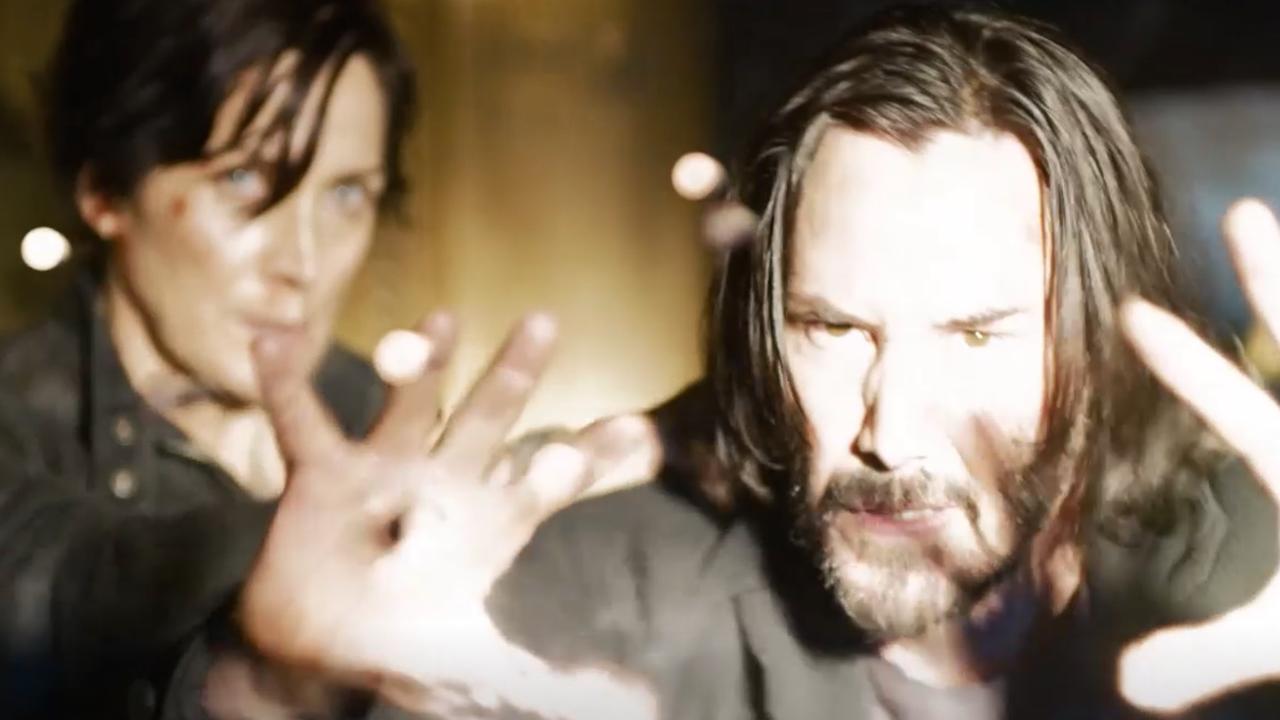 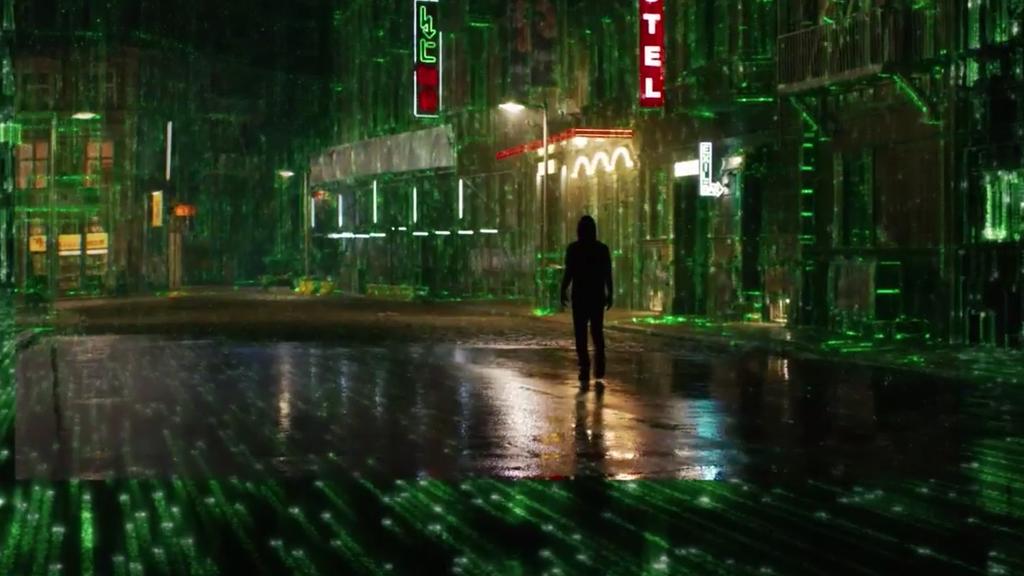