Netflix’s fantasy series Fate the Winx Saga came to an end on Friday with a number of cliffhangers. As fans eagerly await the show’s third season, it was revealed the series could see the return of some major characters after the showrunner dropped a major tease.

Although, season three has yet to be confirmed by Netflix showrunner Brian Young provided insight into the next instalment.

He shared: “We haven’t started talking about season 3 yet, but it is my intention very much that we will see the Trix.

“That’s a core part of the cartoon that we always knew we’d see at some point in the show.

“I would say if we get a season 3, expect Icy and Darcy,” Brian told Entertainment Weekly. 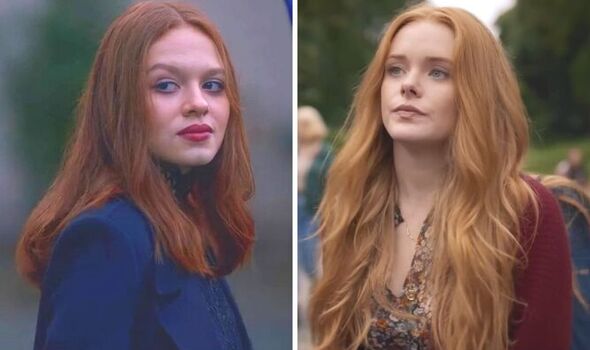 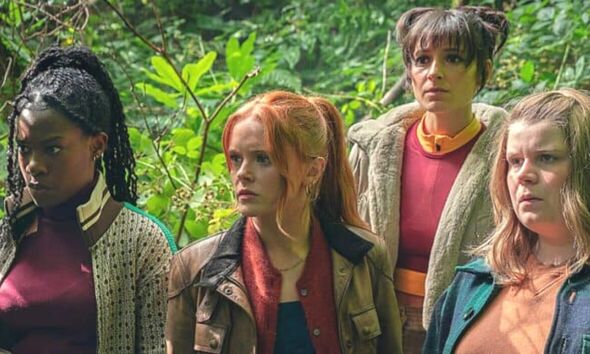 Season two was a major series for Bloom Peters (played by Abigail Cowen) as she got closer to uncovering the truth about her past.

Although she was originally thought to be a 16-year-old fire fairy, she soon discovered she was actually more than 1000 years old.

It was also discovered, that her mother had sent herself into the Realm of Darkness to be exiled and was assumed to be long gone.

During the finale, Bloom and her friends were able to defeat Sebastian Valtor (Éanna Hardwicke) who was connected to the blood witches. 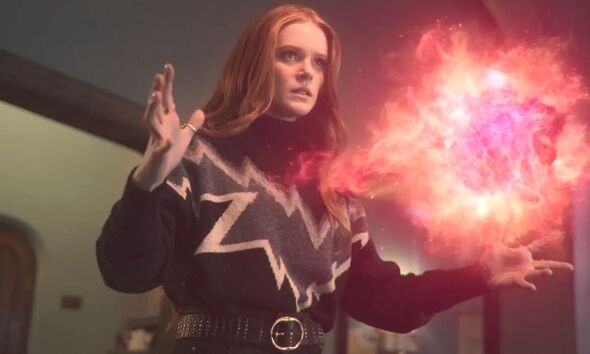 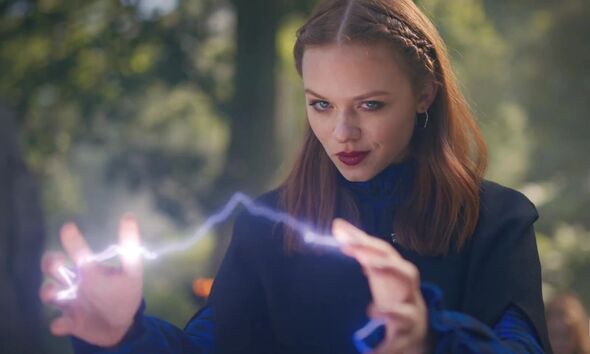 However, in order to close the portal to the Relm of Darkness for good, Bloom understood it could only be done from the inside and took to the task.

After a tearful goodbye to Sky (Danny Griffin), she left a note for her other friends and entered the realm.

However, Bloom was met with a huge shock as she was met by her mother who was alive and well.

But, the episode came to an end before fans could find out the truth behind her mother’s disappearance.

Fate the Winx Saga is the adaptation of Nickelodeon’s animated series, Winx Club.

Fans of the original series will recognise the Trix as the sisters who were also a trio of witches.

As its members, Icy, Darcy and Stormy have been confirmed to make an appearance, fans could also see another side to Beatrix (Sadie Soverall) as she is also Darcy’s sister.

Beatrix was also at the centre of the season two finale, as she was the one who Sebastian and the Blood Witches infiltrate Alfea.

During the episode, Bloom gave Sebastian her Dragon Flame to help save Sky and the others.

She had also learnt part of the truth of her past as Beatrix interrupted to try and tell Bloom why Sebastian wants her powers.

However, as Bloom didn’t care viewers discovered Beatrix also had powers, as she used lightning to kill Sky and broke the convergence crystal.

An angered Sebastian confronted her and flung her across the room, as a result, Beatrix split her head open and appeared to bleed to death.

Fans will have to await news about season three to see if she will survive her injury.

Fate the Winx Saga is available on Netflix.